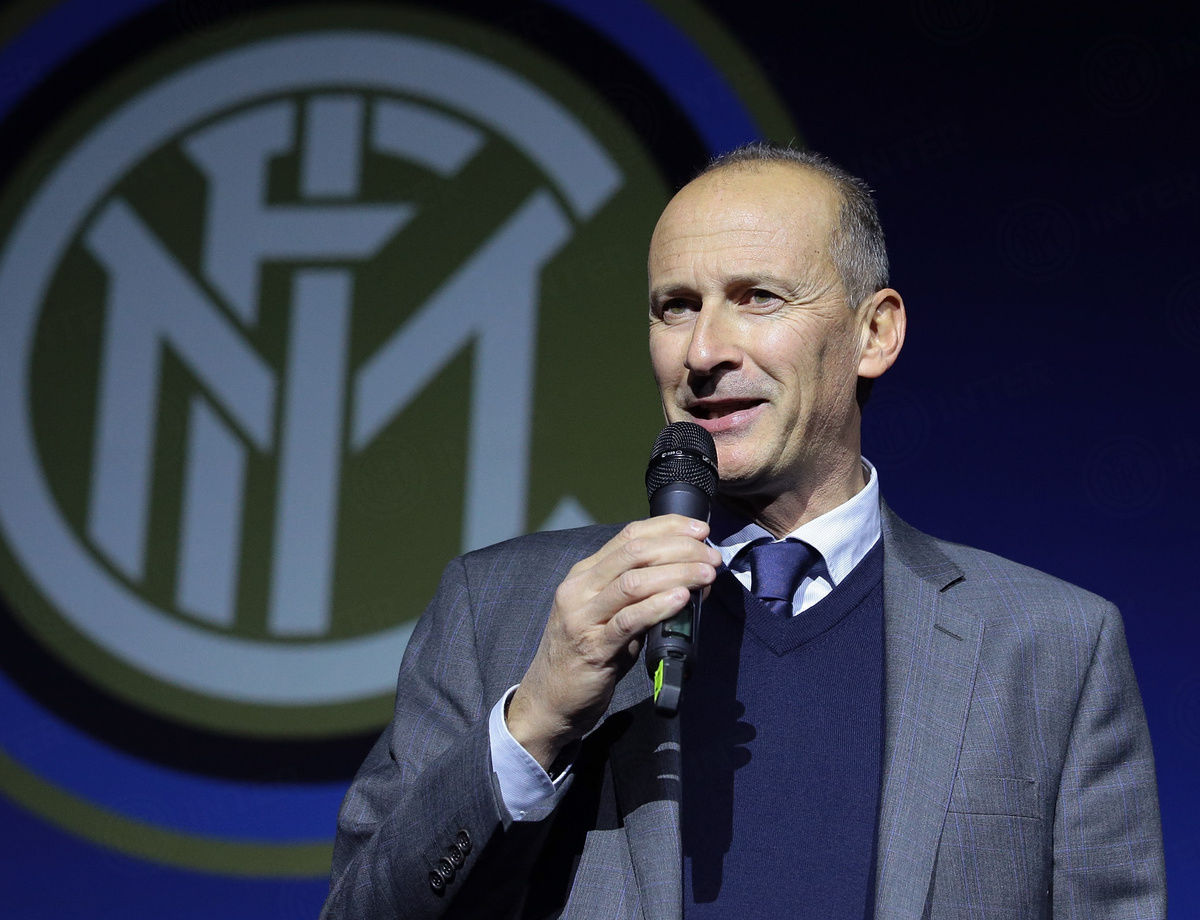 SAMADEN: "THE VIAREGGIO CUP IS TRADITION"

LA SPEZIA – After Inter kicked off their Viareggio Cup campaign with a draw against Braga, Roberto Samaden, the Nerazzurri’s Elite Academy Director, spoke to RAI: "The Viareggio Cup is a tournament full of tradition and we come here as current title holders. It’s part of Italian football’s heritage and history. This competition traditionally receives great exposure and is very demanding: you play every two days and it tests your ability to dig in and go beyond your limits."

Samaden then spoke about the squad the Nerazzurri have brought to the tournament: "The Club made the decision to include players born in 2002. It’s a great opportunity for those who have been playing less frequently up to this point too."

To finish, he talked about Coach Armando Madonna: "We selected a coach in the hope that he would allow even the youngest players to develop. In this sense, we are absolutely in line with our objectives."

Next
Politano: "Playing for Inter is an incredible feeling"

Conte: "Unlucky to fall behind, but the team demonstrated their solidity on a mental level"

Conte: "No calculations, we need to keep our foot on the gas"