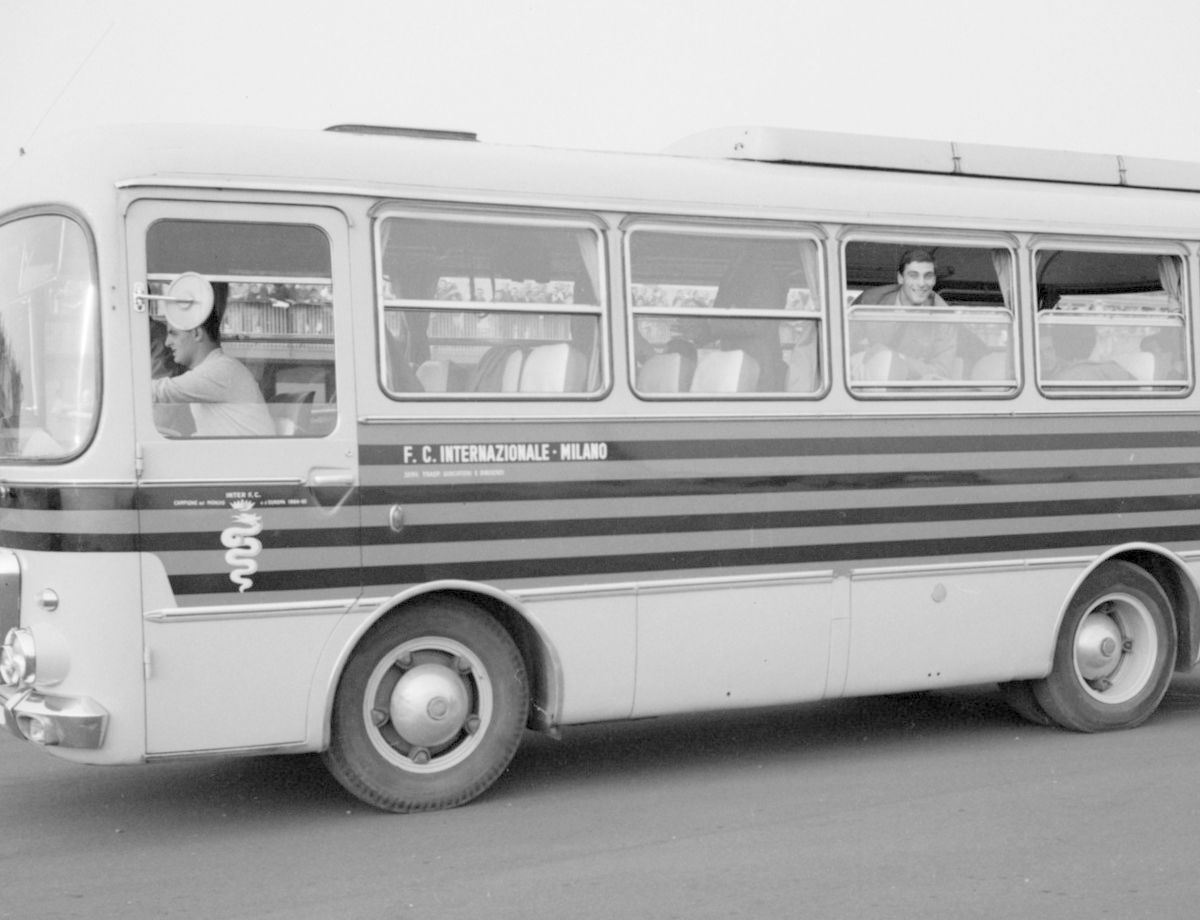 FROM APPIANO TO SAN SIRO: THE DERBY IN 40 KILOMETRES

We take you behind the scenes of the #DerbyMilano, with tales from a number of legends who played their part in this historic fixture

MILAN - How far is 40 kilometres? The trip from Appiano Gentile to the Meazza before a #DerbyMilano contains an abundance of emotions and excitement, as well as certain habits that have preceded matches between Inter and Milan over the years.

For one derby expert, Nicola Berti, getting on that coach to San Siro was when the real countdown began: “When you’re with the team before the game, there are some players who feel the tension more than others. There is a long wait because the derby is often played in the evening. I couldn’t wait for it. I would pace outside the training centre just longing for the coach’s engine to get going. That was when the match would begin for me. I remember that we passed the Milan coach once on the way and we knew that the game had started way before we’d entered the Meazza.”

From agitation to tranquillity, our second pre-derby tale comes from Mario Corso – who would only feel the tension after reaching the stadium: “On the eve before the game, we’d meet up after dinner for a snack. This was an exception to the rules but it helped bring us together.”

As for the trip itself: “My place on the coach was always the first on the left. I would close my eyes on the way and then find myself in front of San Siro with all of the fans waiting for us.” Before the match there would then be the usual warm-up in the gym or in the corridor before the team then made their way out onto the Meazza pitch, yet only before Corso could touch the dressing room’s first step three times with his left foot: “It was something that I’d always done, and I’d like to say that it worked well enough. The tension? It would always disappear as soon as the whistle went and you were then only focused on the game.”

Meanwhile, Evaristo Beccalossi was conscious of pre-match tension even on the evening prior: “I would struggle to sleep during the night before a derby. I was immediately made aware of the game’s importance by my teammates who’d come through the academy.

“On the coach, there would be complete silence and when our concentration levels would be at their peak, there would be someone who’d issue a rallying cry. More often than not it would be Marini, who would shout: ‘I would not like to be in Milan’s shoes today!’.”

Dejan Stankovic is a player who has also played his part in this historic fixture, most notably with a majestic long-range strike that settled one of the greatest derbies back in August 2009.

Despite his determination and resilience out on the pitch, the Drago was able to free his mind before kick-off: “I wouldn’t think of anything before playing in a derby, everything was just bliss.” Similarly, Marco Materazzi was a player undaunted by the occasion: “It was like being in a theme park, it was extraordinary when you came out onto the pitch. The Meazza is the Scala of Football, a true spectacle.”

There will be time for another journey from the Suning Training Centre to the San Siro this Sunday, and undoubtedly, there will be tension, focus and trepidation on that coach as always – all part of the derby emotions that accompany fans and players alike. 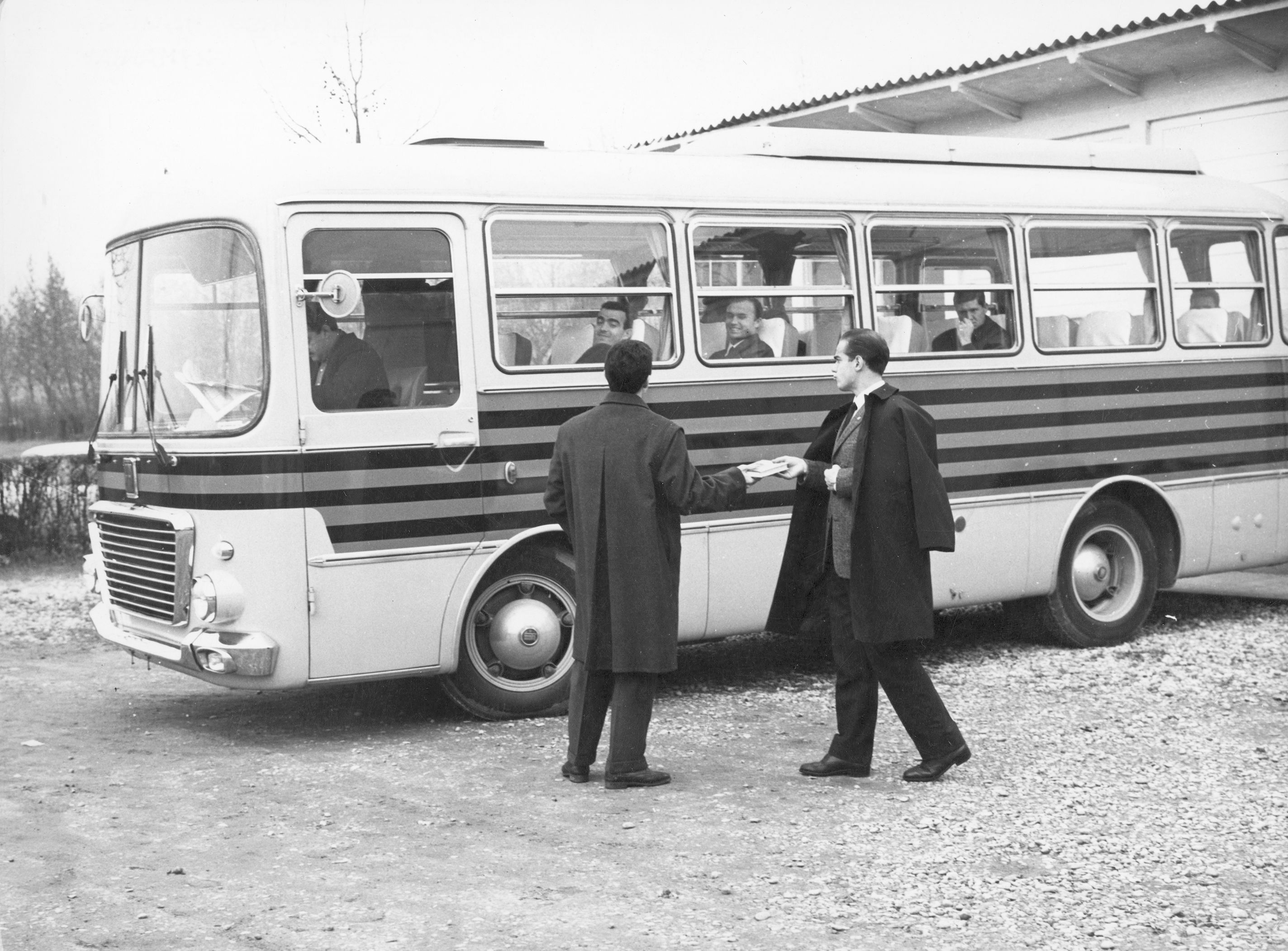