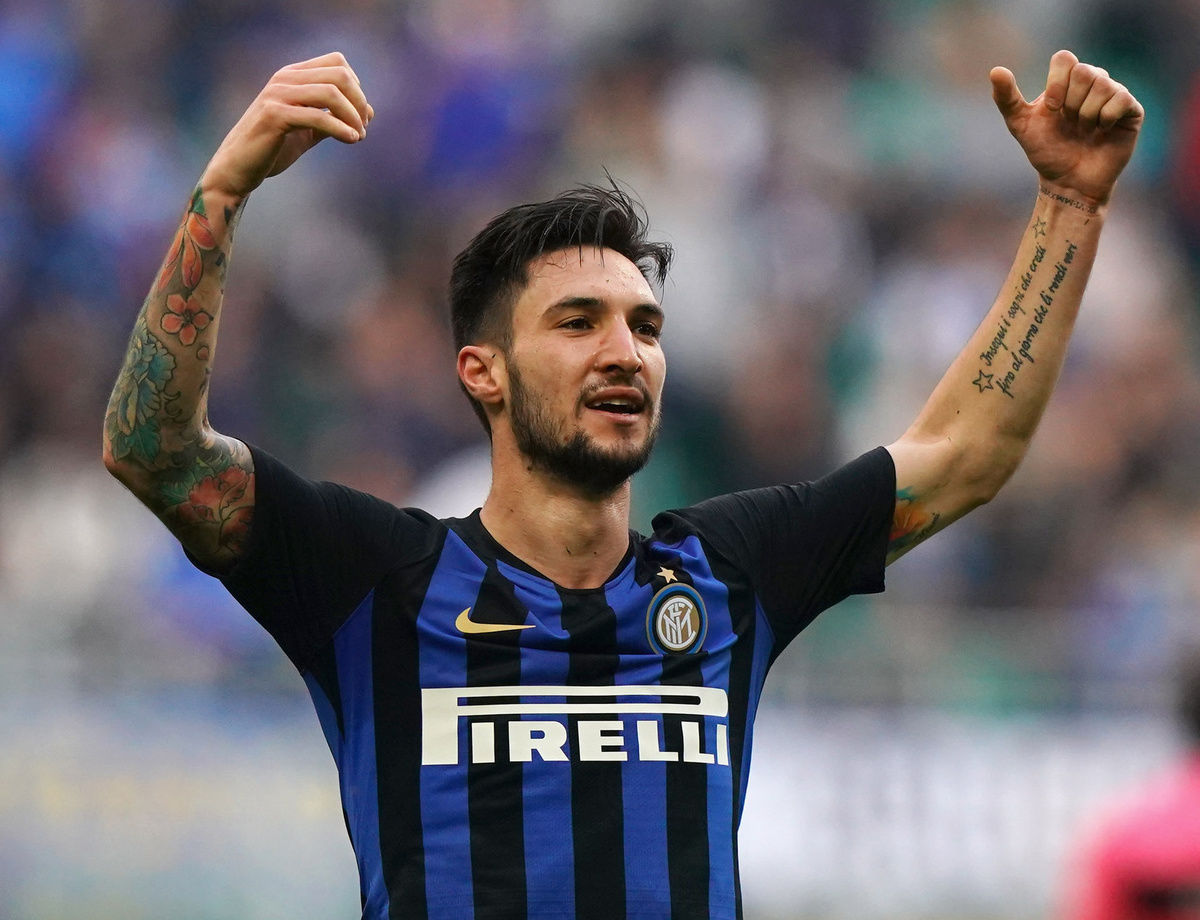 The Nerazzurri winger: "It will be difficult against Lazio but we're focused"

APPIANO GENTILE - He was one of the key figures with Italy, playing for 90 minutes in the 6-0 win over Liechtenstein. Now, Matteo Politano has returned to Appiano Gentile with extra energy ahead of the final stage of the season, starting with the vital match against Lazio on Sunday night. Politano is in great form at the moment, having won the penalty against AC Milan to make it 1-3 and the winger spoke to SportMediaset about the team’s objectives. "It’s vital that we do well in the next ten games. It will be a tough game against Lazio, they always defend very well away from home. On our part, we have to do well and manage the ball." It’s an important fixture with both sides competing for Champions League spots: "We think about ourselves, game after game. We have a good lead in the Champions League race and we need to look to preserve it."

Politano’s recent experience with the Italy team was a positive one: "It’s always an honour to wear the Azzurri shirt and it was important for me to play the whole game so that I could show what I can do to the Coach, also with a view to future call-ups."

During the international break, Politano had the chance to speak to Ciro Immobile who will be on the visiting side Sunday night. "We had a laugh about it, we’re both very focused on the game."

Next
Keita: "I'm feeling motivated and ready to help out the team"