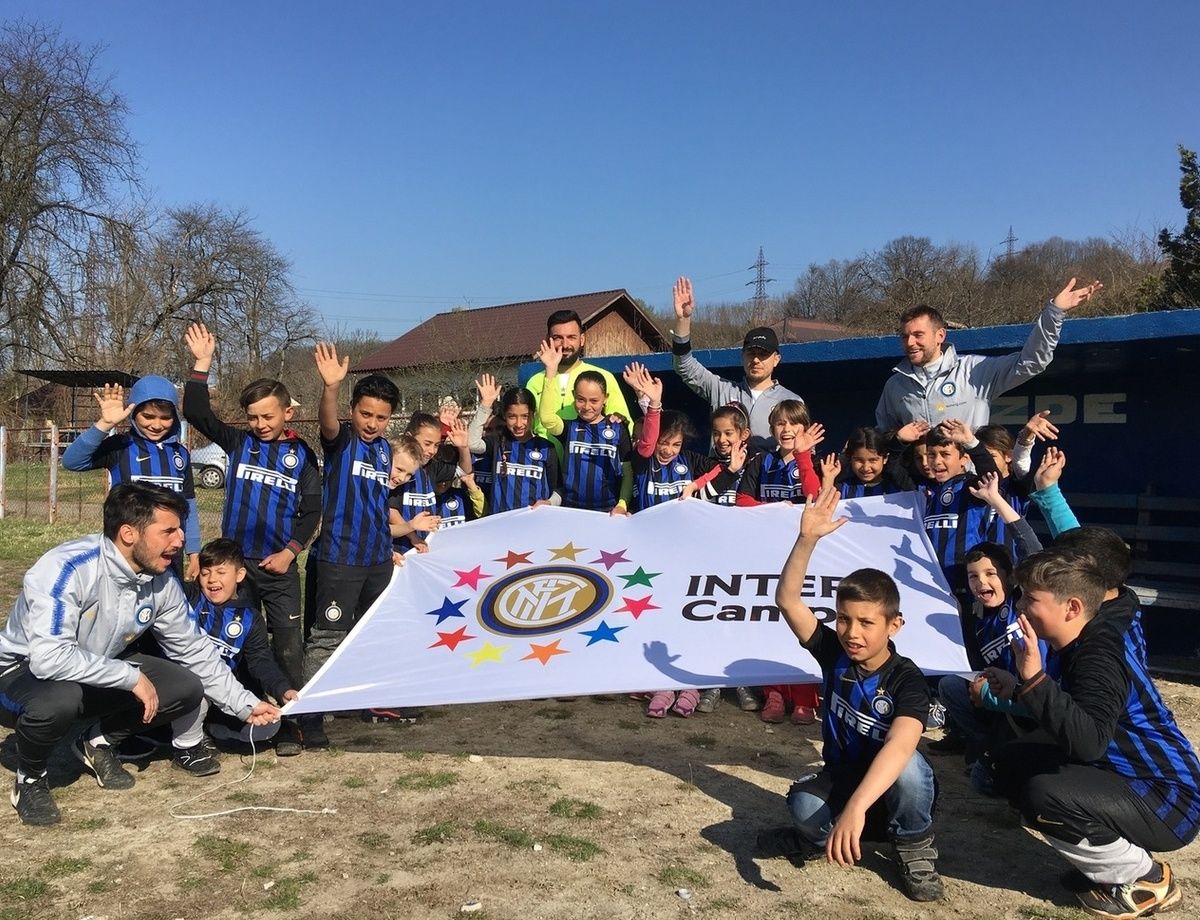 Development and meetings between children from the different centres

The Inter Campus delegation’s visit began in Bucharest. Straight after landing, Andrea Galbiati and Roberto Redaelli took charge of two training sessions with around 40 children from youth institutes in the capital. Only our local coaches/teachers were on the pitch for training with no parents.

The mission continued on towards the industrial town of Slatina which is a few hundred kilometres north east of the capital where Pirelli has a factory and they support the Inter Campus project. In the industrial town, we manage a project for hundreds of children living in the outskirts in collaboration with the Comunità Nuova Foundation. Many of them are of Roma ethnicity and come from the local area and there is a group of around 15 girls among them. It’s not easy to get parental authorisation for girls to take part as they’re frequently expected to support the family from a young age, often marrying at a young age. Our new coach Jardel who is ethnically Roma has earned the trust of the girls’ parents in the area and set up two girls’ teams. With Mircea and Florin, Jardel trains the teams three times a week with professionalism according to educational principles.

The delegation’s journey then continued to Ramnicu Valcea where there was a tournament on the first day involving hundreds of boys and girls, many of whom lack parental care and they are involved with our local partner, the Inima Pentru Inima Foundation. Together with them, we see the two delegations of children from Slatina and Bucharest. The occasion on 6 April marked the International Day of Sport for Development and Peace which Inter Campus organised a number of events for. One of these was the WhiteCard campaign promoted by Peace and Sport. White cards were shown by all those taking part to represent the positive aspects of sport.

In the following days, our coaches along with the three local coaches Alin, Andrey and Masi with around 50 kids in the project took part in a series of practical demonstrations. Firstly on the pitch at the Vladesti school before moving to a synthetic pitch in the impressive setting of the Ocnele Mari salt mine 300 metres below ground due to the rain.

The second visit of the season finished where it started, in the Romanian capital. On a synthetic pitch in the outskirts where Inter Campus and the Parada Association manage a common project. 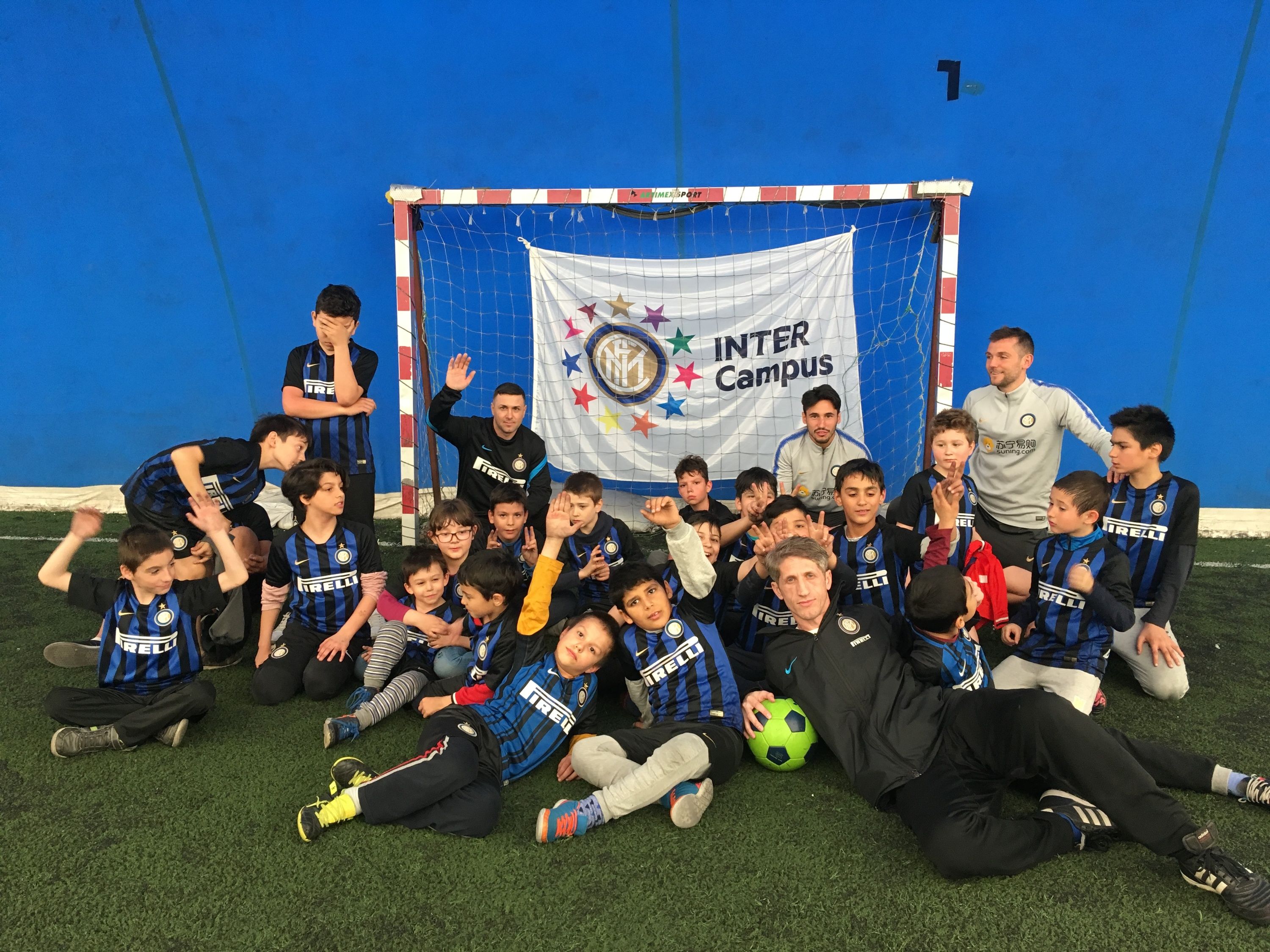 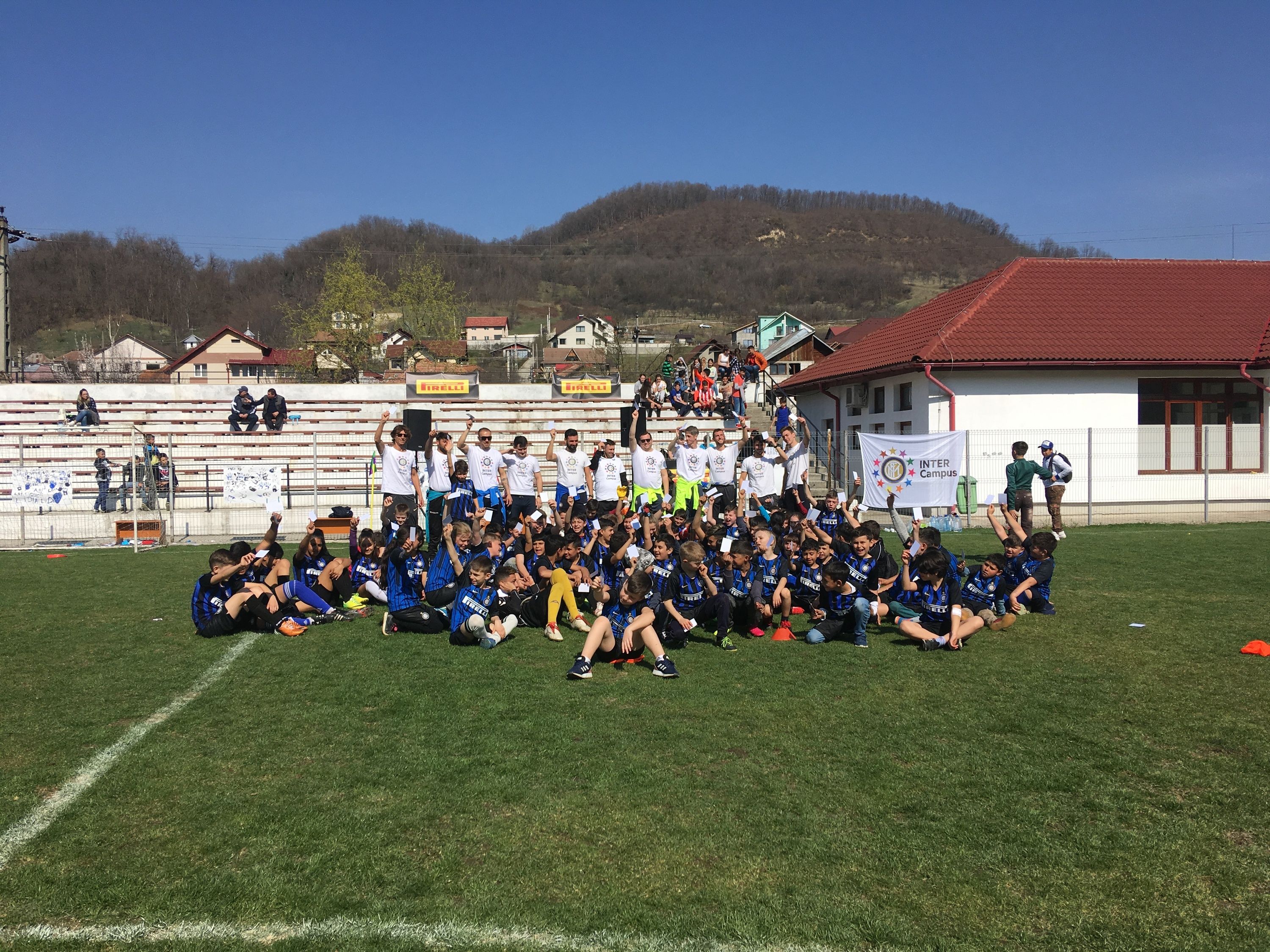 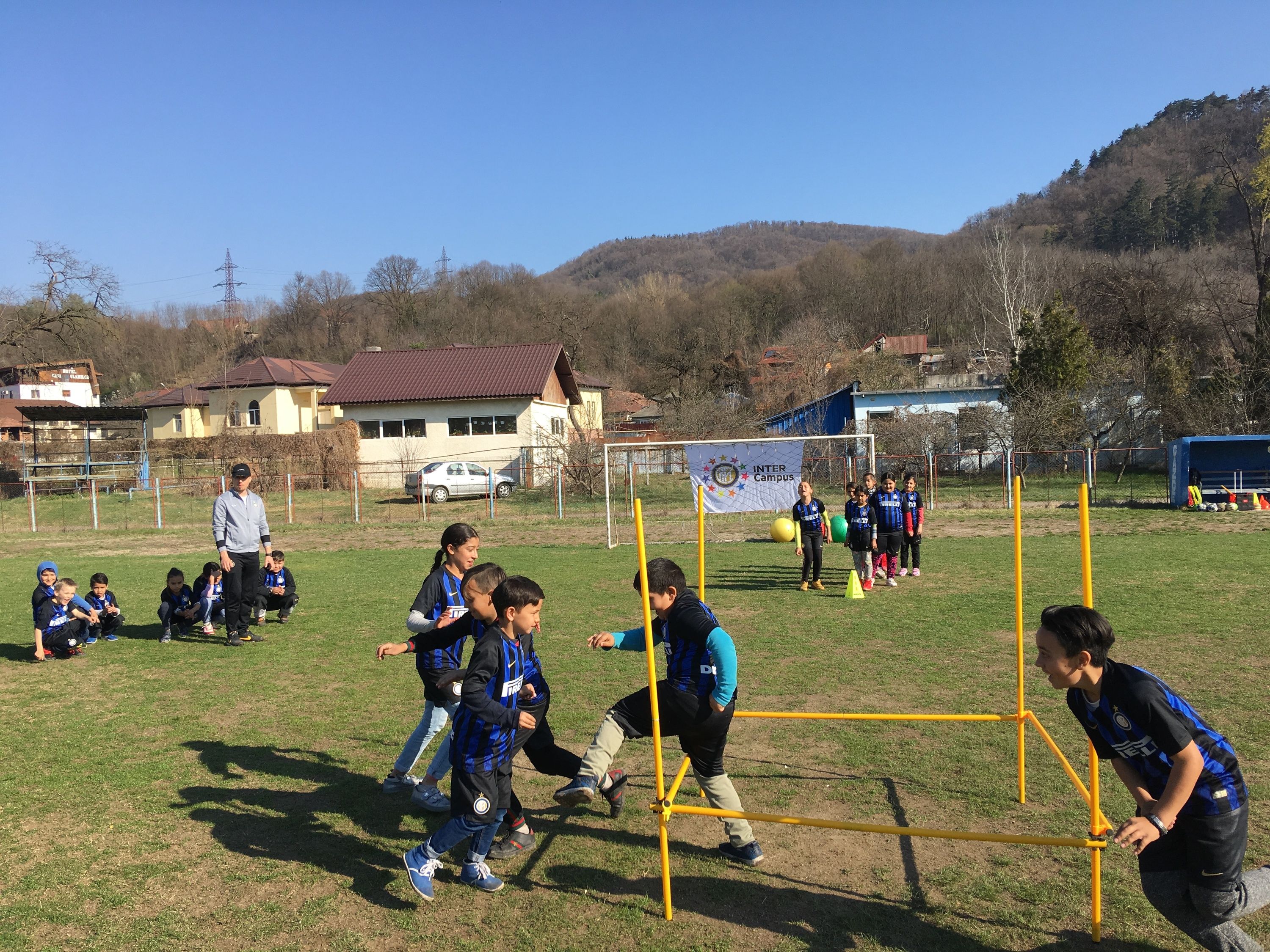 Next
Rondos, technical and tactics training ahead of Frosinone vs. Inter

Instagram live with Franco Aloisio: the past and present for Inter Campus Romania

Focus on Nicaragua: Inter Campus through the eyes of its protagonists