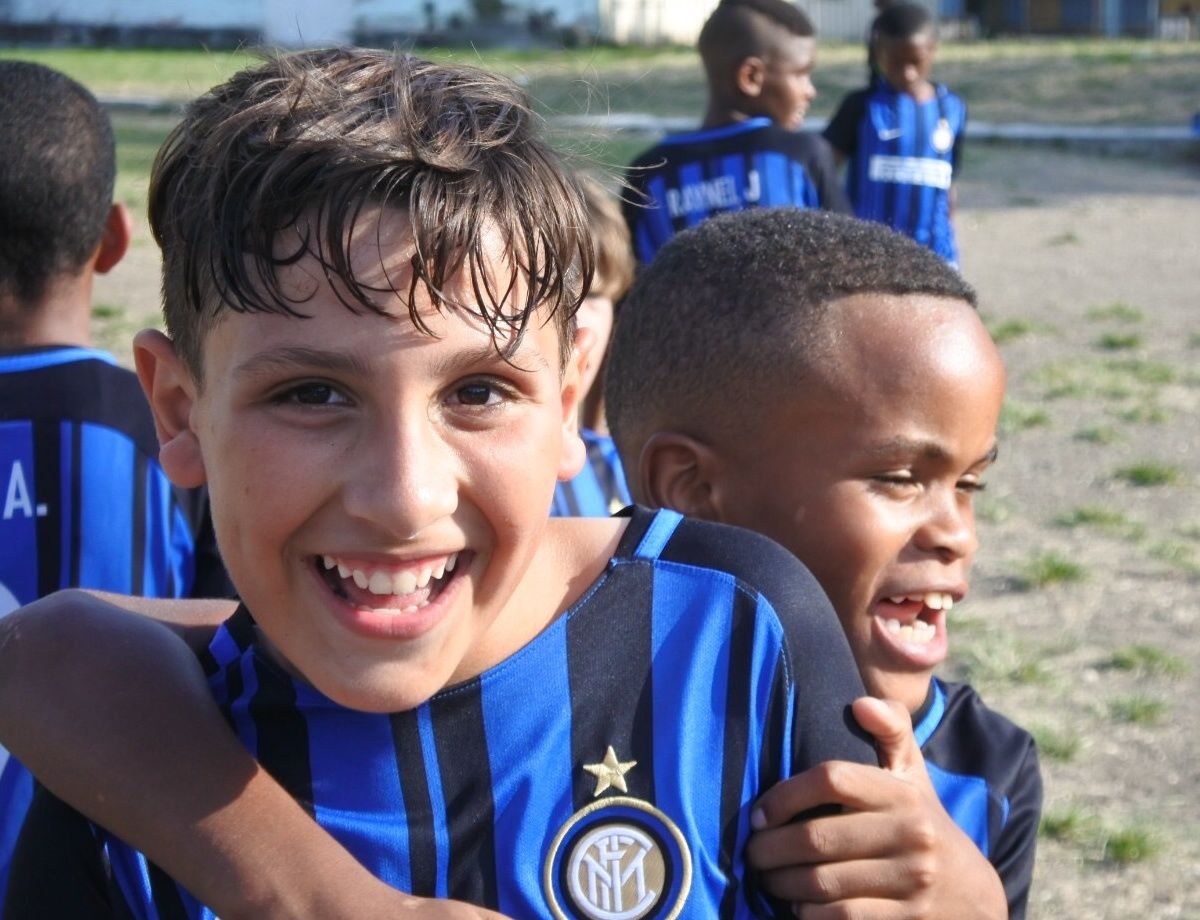 HOW ALE AND JACK'S PATHS CROSSED THANKS TO INTER CAMPUS

A story of integration at Inter Campus Cuba

They go to different schools but always meet up every afternoon at Plaza de la Revolución at 16:20 on the dot. Alejandro Delgado García is 11 and goes to the Combatientes de Bolivia school while Jackson Damián Dalmanu is two years younger and studies at the José Luis Arruñada school a bit further away. Their paths crossed through sport and Inter Campus. They're in a group of friends that also consists of Favio who loves playing in goal and Danger, who is known to all as Peligro after translating the name from English.

We’ve been in Havana for many years, in one of the most socially disadvantaged parts of the city with a group of youngsters who constantly train as part of the Inter Campus project. Race or religion doesn’t matter here because the desire to play and spend time together comes first. Ale and Jack know this fully well, laughing together and helping each other out. Once training finishes, they stay on the pitch until the sun goes down. 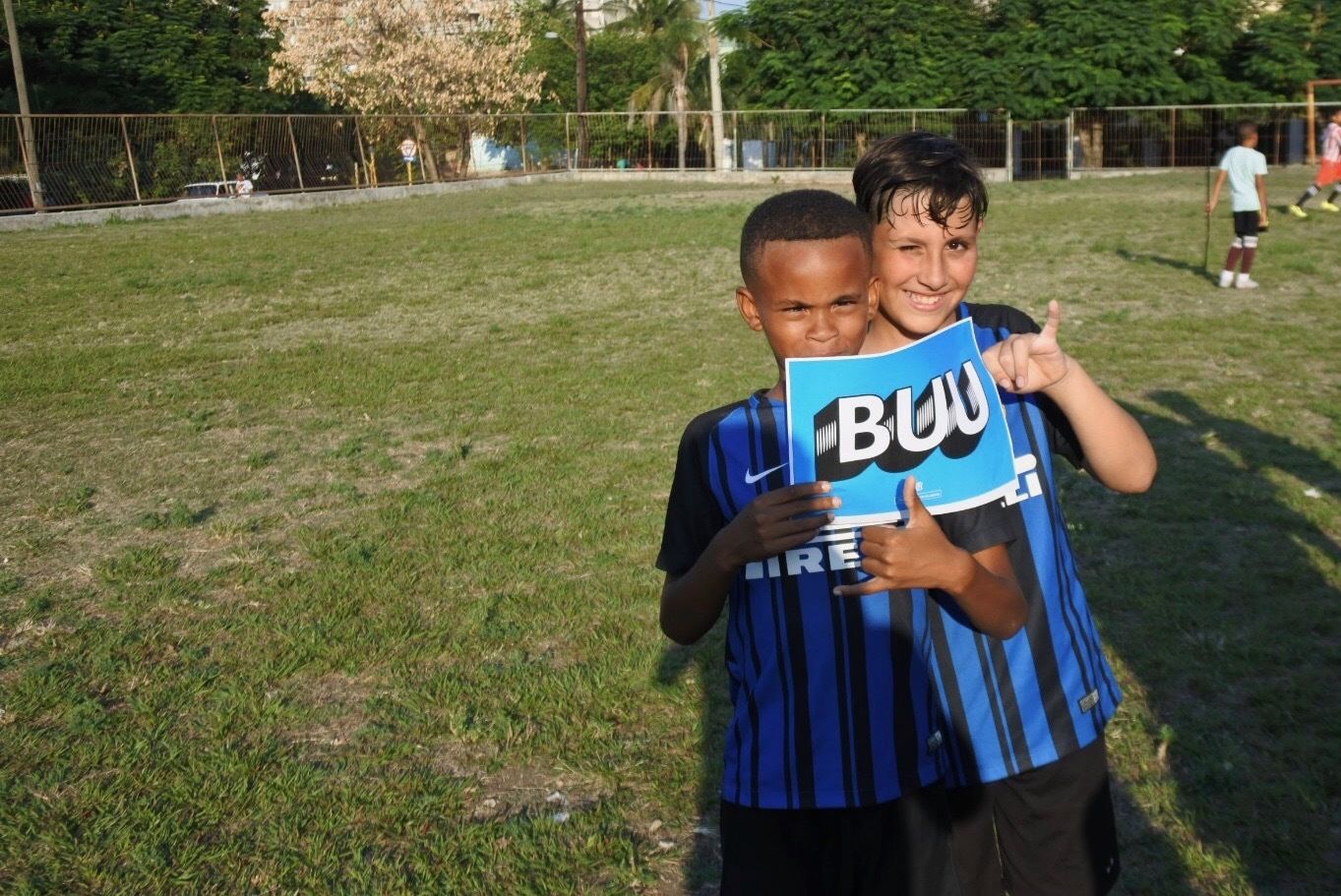 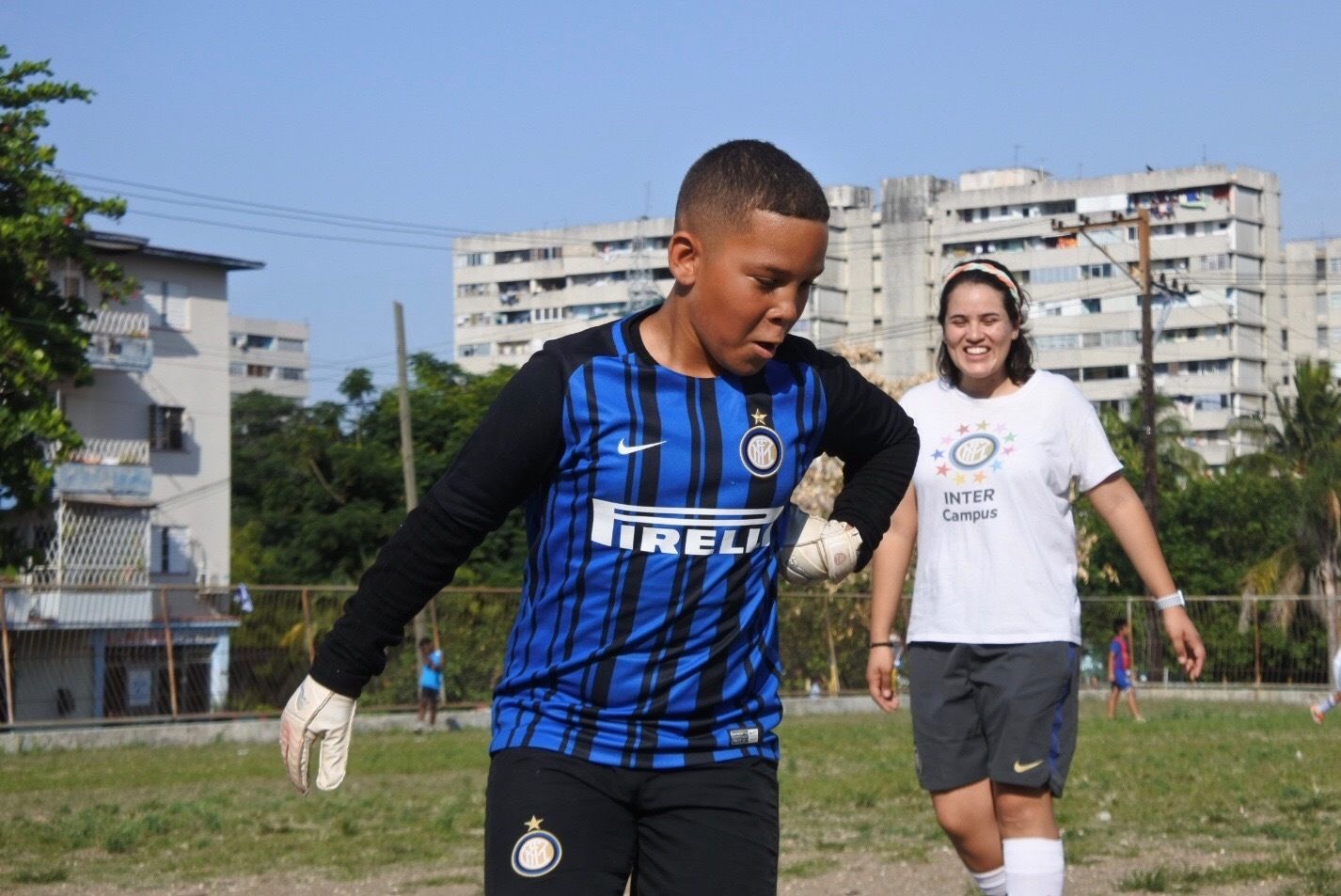 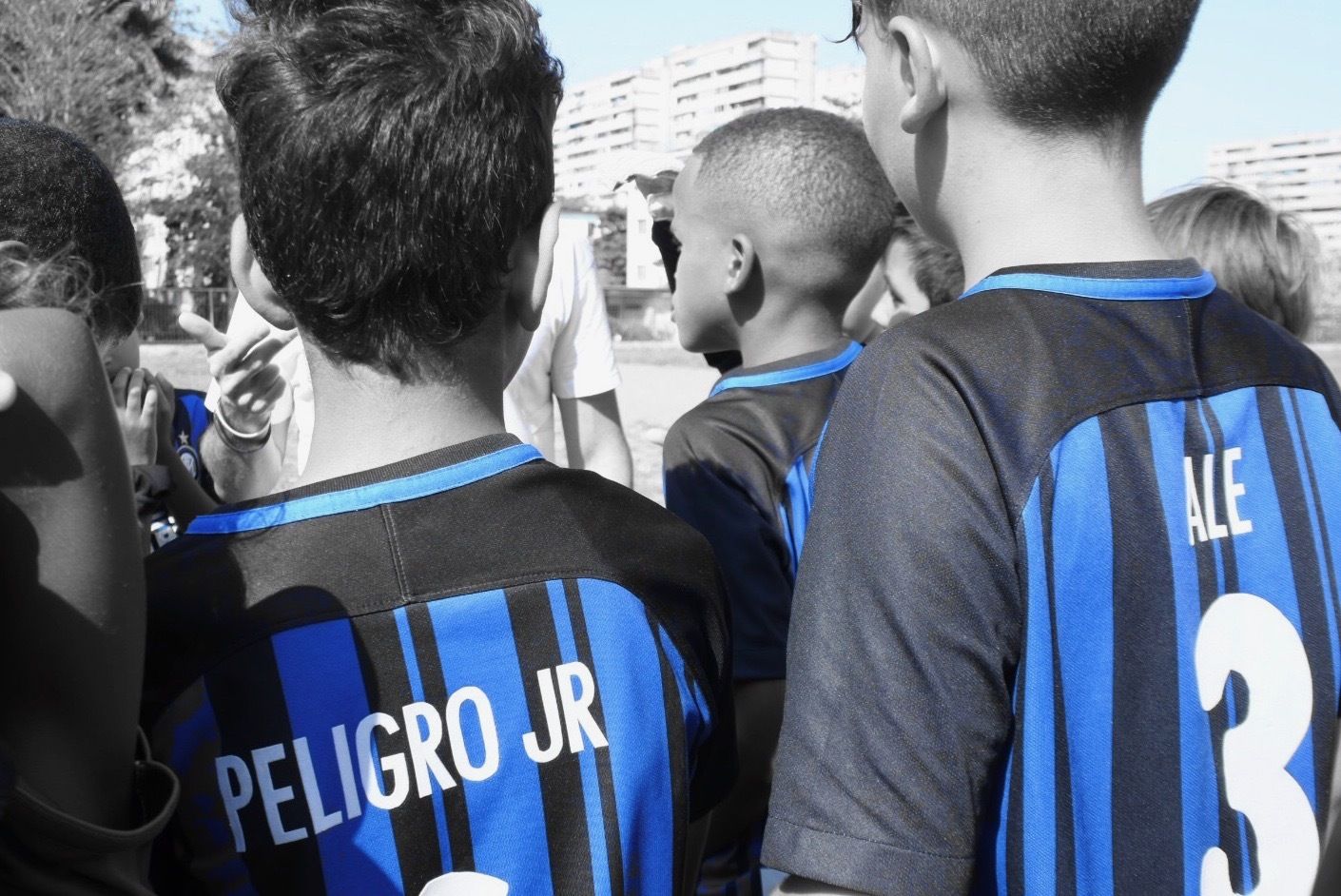 Next
The first training session ahead of Inter vs. Roma