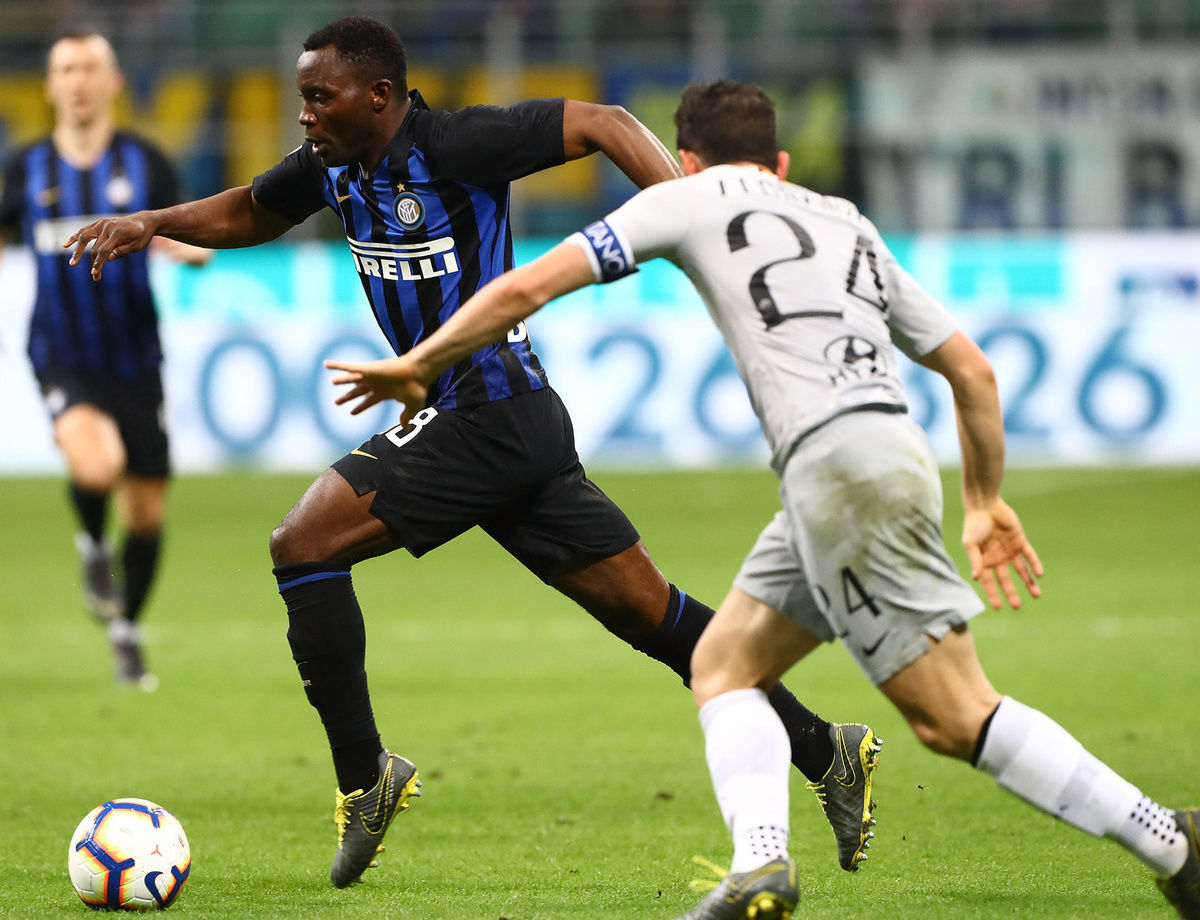 ASAMOAH: "WE'RE FINE PHYSICALLY AND WANT TO WIN THE GAMES COMING UP"

The Ghanaian after Inter 1-1 Roma: "We attacked better in the second half and the goal came. We'll now prepare well for the Juventus game"

MILAN - After the final whistle against Roma, Kwadwo Asamoah was asked for his thoughts on the match: "In the second half above all, we played well. After conceding in the first half, we rushed a bit and struggled. After, we managed possession better and showed more organisation in attack. The match was very tight, there wasn’t much space in the first half. We attacked better in the second half down the flanks and that’s what the goal came from. We want to win every game, the Juventus match will be difficult but we’ll prepare well for it as it’s one of the most important in the season. Physically, we’re fine apart from Brozovic who is working to come back, we’re all available and ready mentally."

Next
Gallery from Inter 1-1 Roma

Preparations for the Europa League semi-final: The Nerazzurri's day in Düsseldorf

UEL, Barella nominated for "player of the week"