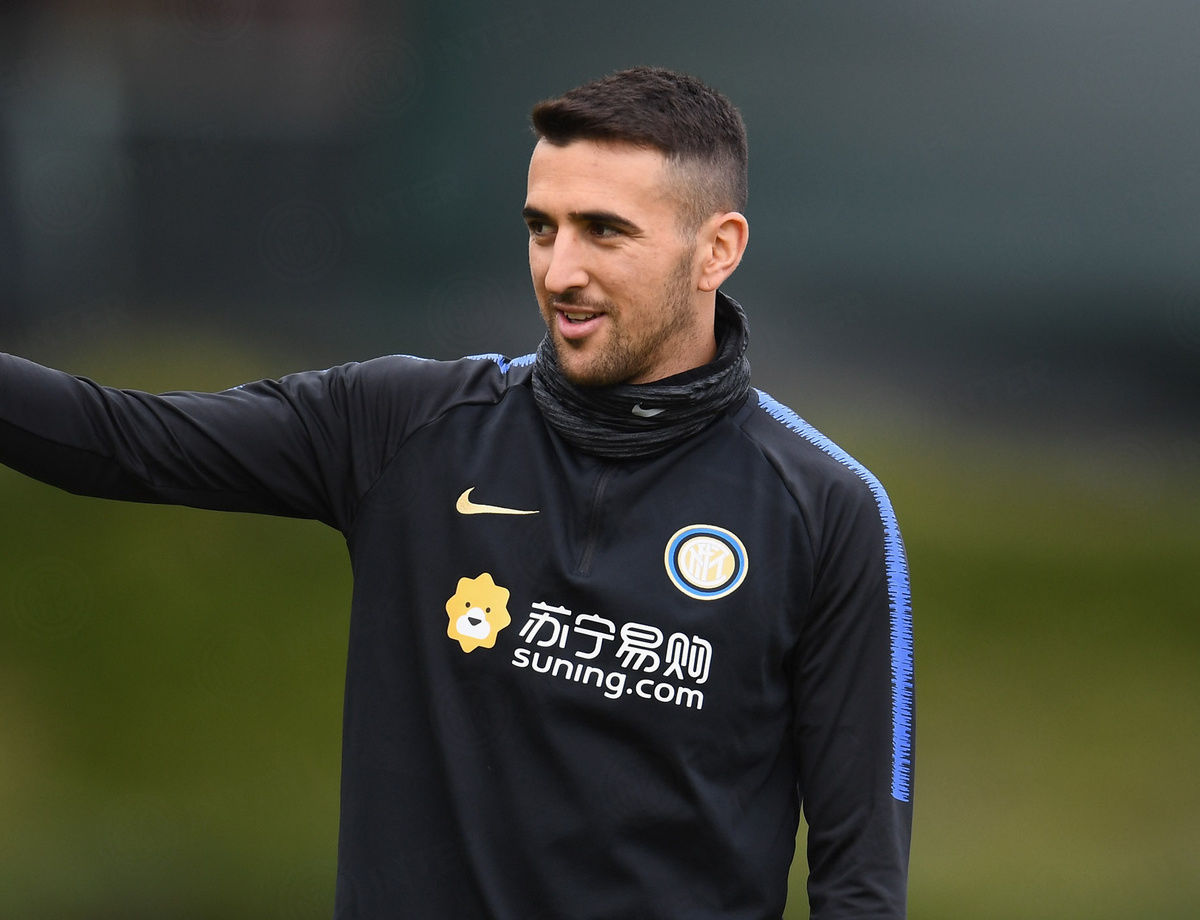 VECINO: "WE'RE FOCUSED, INTER VS. JUVENTUS IS A GREAT OPPORTUNITY"

The Uruguayan midfielder today speaking to Sky: "We've grown as a team and consistently performed in the big matches"

MILAN - Alongside the team’s return to training, Matias Vecino today spoke to Sky ahead of the Nerazzurri’s upcoming clash vs. Juventus: “We need to stay focused because we’ll be coming up against a top side on Saturday. We’ll have have the chance to reach the Champions League over our next few matches and Inter vs. Juventus is a key game. There will also be other difficult encounters for other teams so this is a great opportunity for us. It will also be an exciting encounter in terms of atmosphere with our fans and it’ll be important to gift them great happiness.”

As for the team’s performance levels, he added: “We’ve grown as a team, perhaps lacking a bit of consistency at times and that has made the difference. Looking back we should’ve picked up more points. We’ve always performed in the big matches, and we’ve achieved good results. However, at times, we’ve struggled in the games that we could’ve taken for granted and this is something that we must work on. Lautaro has always made sure that he’s ready to play. All the best teams have two or three strong attackers and we also have that. Every player has taken their chance. The most important thing is that the team can reach their objectives regardless of who is out on the pitch.”

The Uruguayan has once again enjoyed a positive campaign in terms of statistics, something which he’s pleased about: “In regard to stats, I’ve scored the most goals this season and it’s still not over so I want keep improving on my tally. It’s all about intuition when it comes to goalscoring. At times, I feel it and I attack the area often because there is a chance to threaten, however, it depends on the specific moment in the match. Sometimes, I must hold my position more and you must think differently, consequently doing a different job for the team.”

As for personal objectives and that of the team, Vecino concluded: “I have many things that I want to achieve but I can’t look too far ahead. In football, you must always focus on the next match, therefore, I want to qualify for the Champions League with Inter. That is our main goal and then I have the Copa America with Uruguay. It would be really important to win this title. Let’s hope to finish the season by reaching these two goals.”

Next
Final tickets remain on sale for Inter vs. Juventus

Juventus vs. Inter, the official line-ups