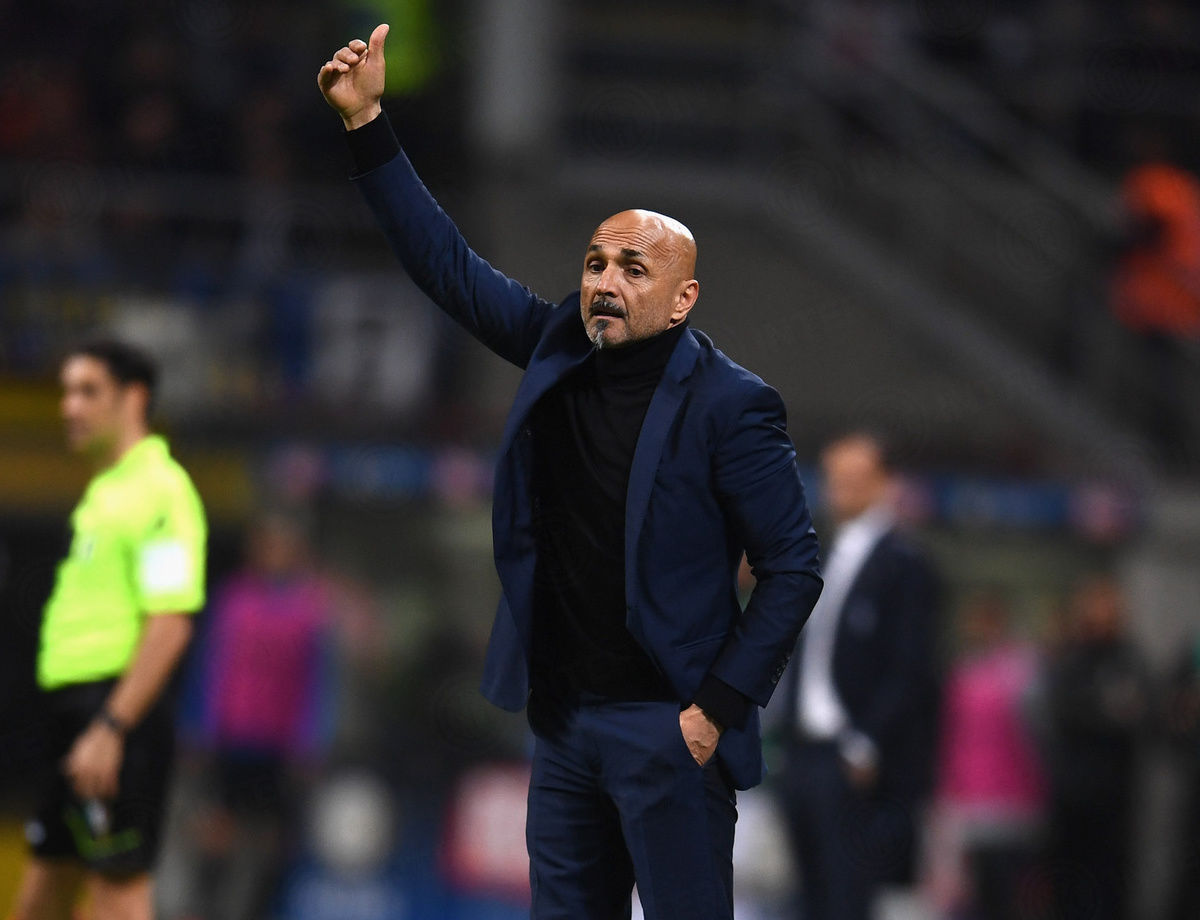 SPALLETTI: "WE MUST ALWAYS KEEP OUR FOOT ON THE ACCELERATOR"

The Nerazzurri Coach after Inter 1-1 Juventus: "We dominated in the first half but moved the ball with less quality in the second"

MILAN - The 172nd Derby d’Italia in Serie A finished in a 1-1 draw. Following the match, this was what Luciano Spalletti had to say after Nainggolan and Cristiano Ronaldo goals meant the teams took a point apiece. "We put in a good performance, it was a good game. In the first half, we were clearly on top in terms of the action zones but we couldn’t get the second goal and we have to take the draw. We should have kept the same quality in moving the ball in the second half but we couldn’t do it. They got somewhat higher up the pitch, they were more aggressive and we lost the ball a bit too much."

"Defending isn’t one of our greatest characteristics, even when we drop back. They just needed a bit of space to draw level. We need to always look to play and press high. We played our game though and if we always do that, we’ll be rewarded for it. We could have tried to do more, we must always be mature and stay balanced, keep pressing on the accelerator even if it risks giving up some more counterattacks. This is the direction we’re going in and these are our characteristics."

Finally, Spalletti turned his attention to the four games coming up:  "Qualification to next season’s Champions League is within reach but there are tough opponents coming up so we must keep going and give our all to get points."

Next
Handanovic: "The first half was excellent, let's reach our goal now"