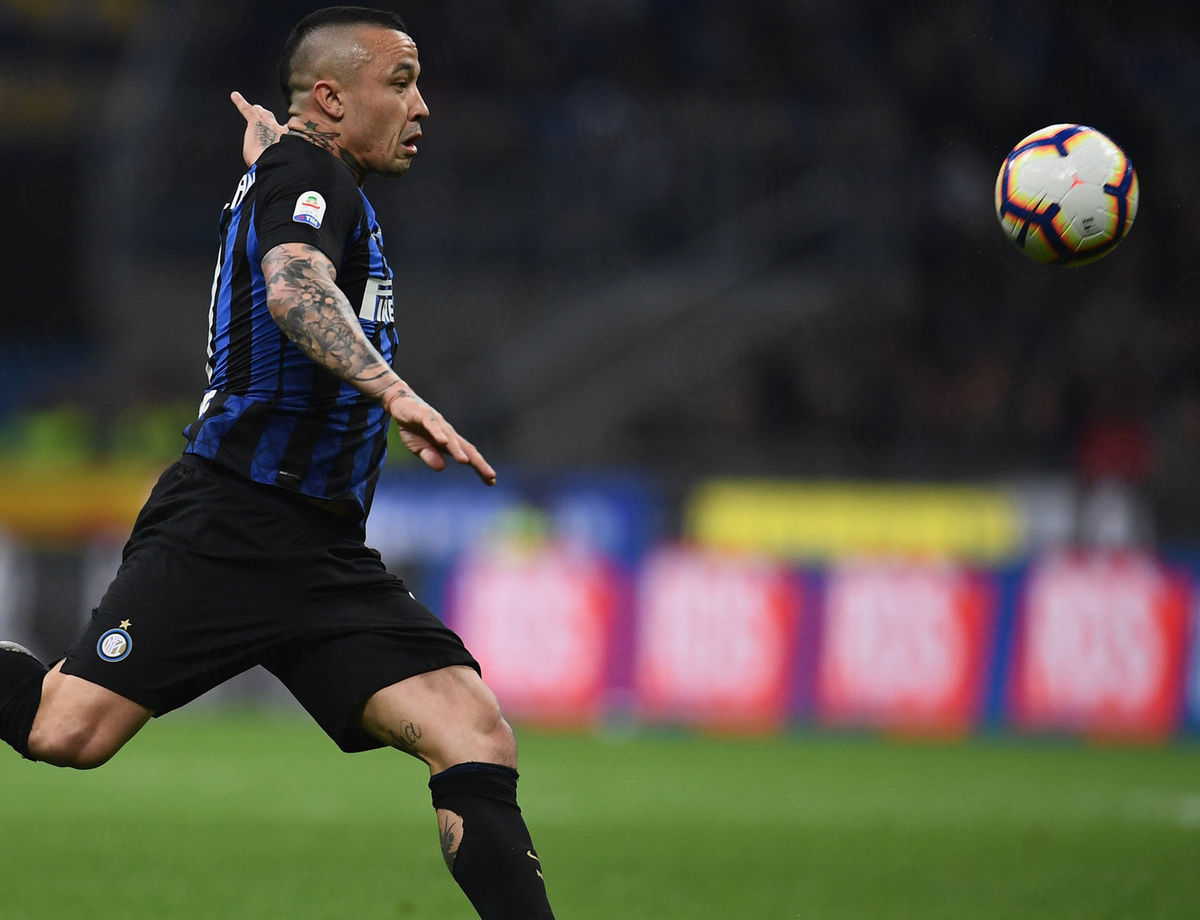 INTER 1-1 JUVENTUS, ALL YOU NEED TO KNOW

Stats and trivia following the game at San Siro

MILAN - Brought to you in collaboration with Opta, here are the main stats from the match against Juventus at San Siro: