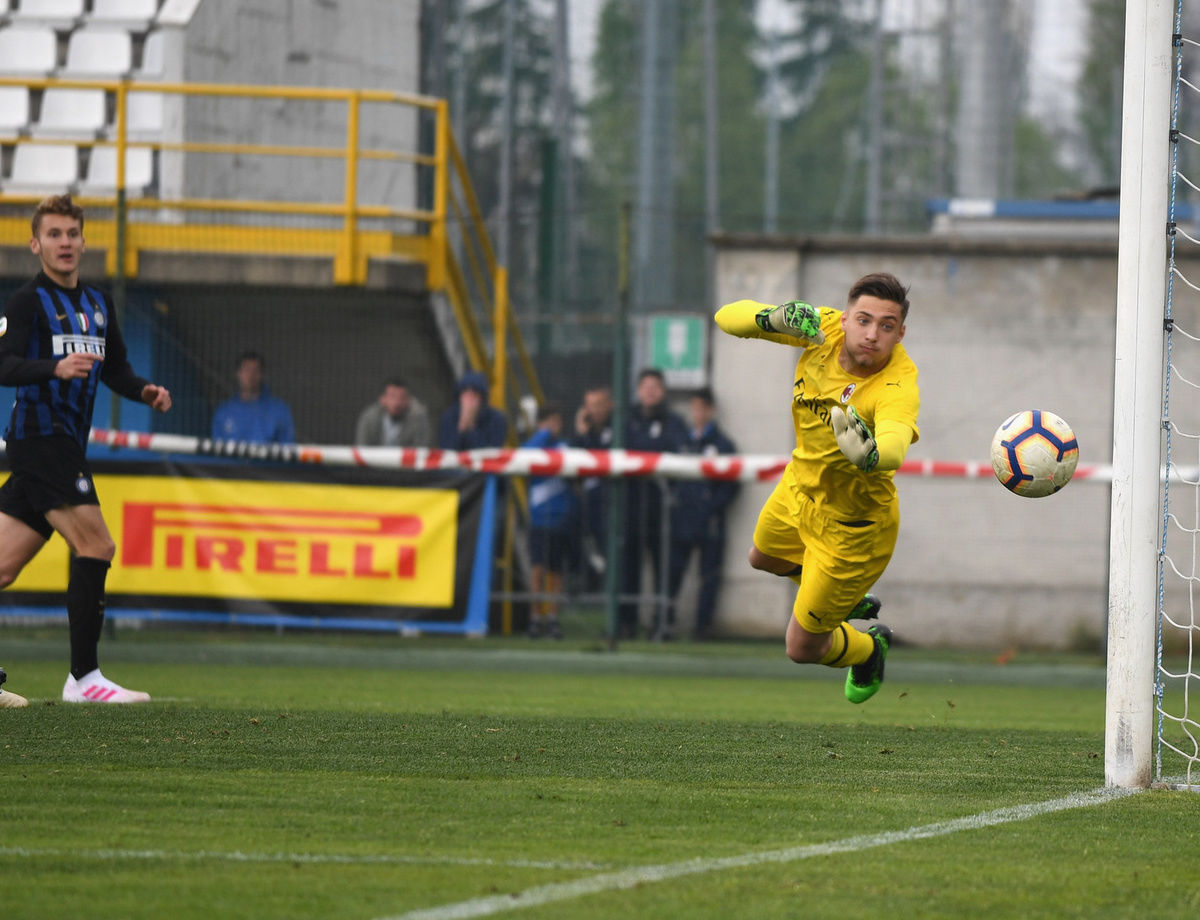 COLIDIO: "IT WAS A GREAT FEELING TO SCORE IN THE DERBY"

The 19-year-old Argentine to Inter TV: "The goal was very important because it restored the team's morale and we then went on to win"

APPIANO GENTILE -  Following on from their great #DerbyMilano win which sent them second, Armando Madonna’s Under-19s are now set to face Sampdoria in Primavera 1 TIM. Facundo Colidio spoke to Inter TV about his derby goal and the upcoming fixture with the Genoese outfit. "It was a great feeling to score in the derby. The goal to make it 2-2 was very important because it restored the team’s morale and we then won showing a great sense of unity. The win against Milan means a lot, both because of who the opposition was but also because it sent us second in the league."

Now, thoughts turn to Sampdoria. "It will be a tough game in which you have to give 100 per cent. Obviously, the aim is to win. It’s very important to train with the First Team because you learn a lot from those players with great experience," concluded the Argentine forward.

Next
From BUU to the co-ordinators' meeting, the weekend for Inter Club

Inzaghi: "We have the chance to write a fantastic chapter”