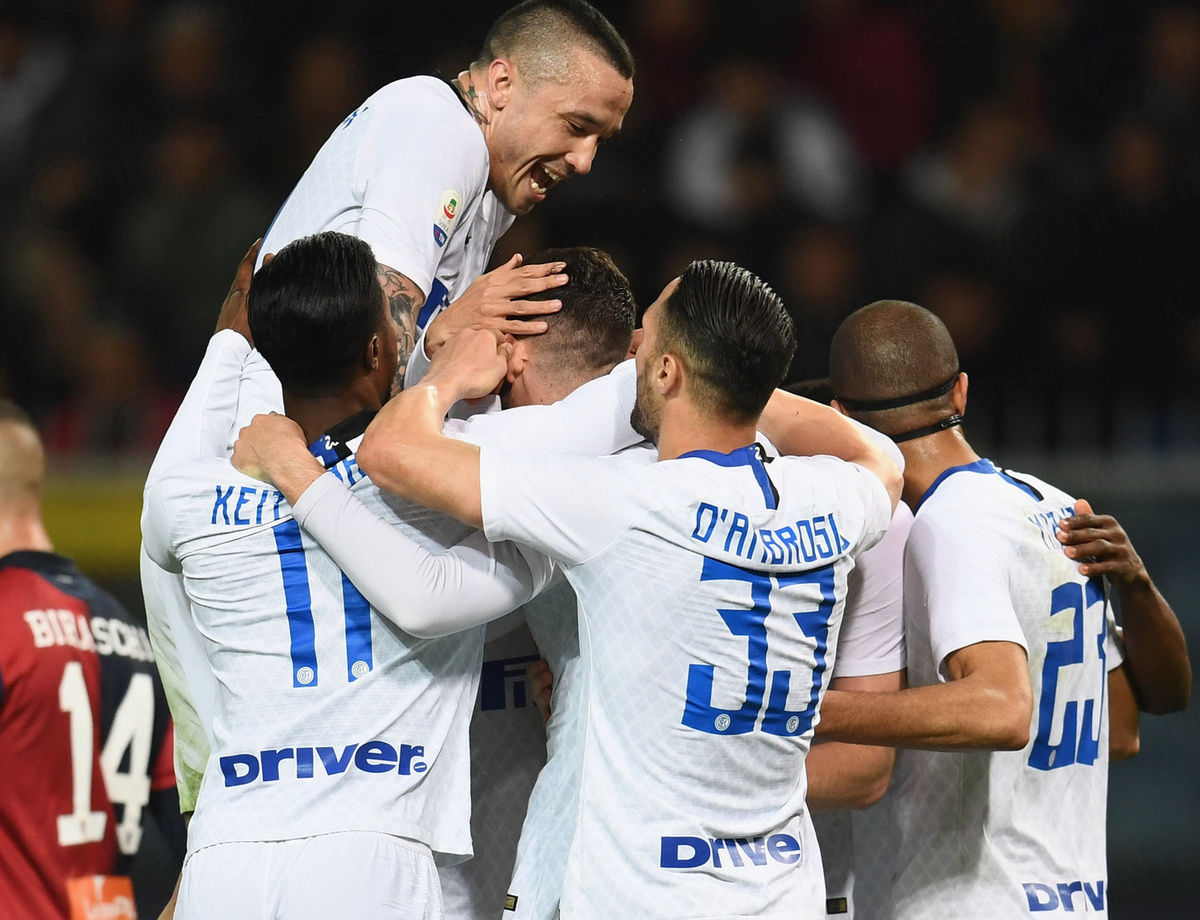 GENOA 0-4 INTER, ALL YOU NEED TO KNOW

MILAN - In collaboration con Opta, we provide you with all the facts you need to know following Inter’s midweek win in Genoa:

Next
Vote for the man of the match in Genoa 0-4 Inter!