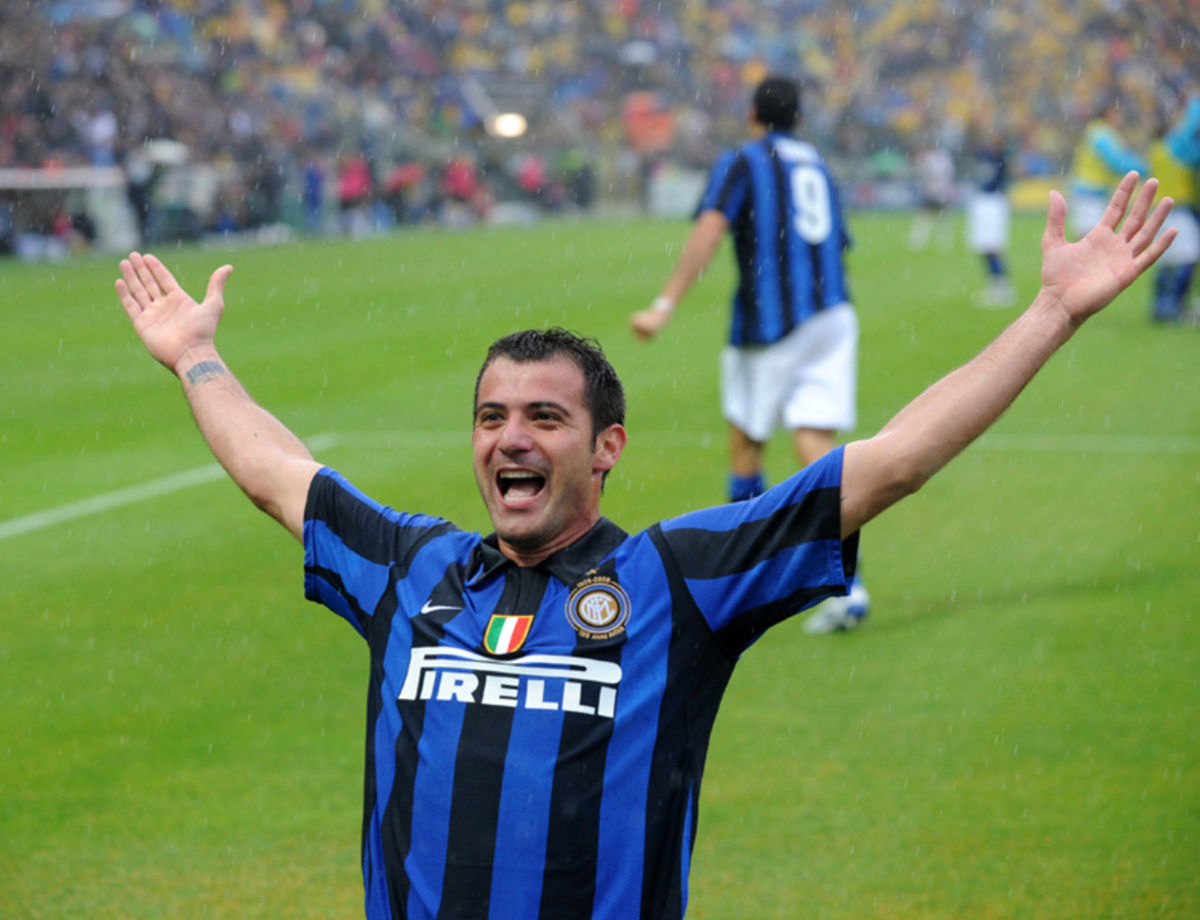 MILAN - Dejan Stankovic has been inducted into the FC Internazionale Milano Hall of Fame. After the first four Nerazzurri legends entered the Nerazzurri Hall of fame in 2018, including Walter Zenga, Javier Zanetti, Lothar Matthäus and Ronaldo, it’s now Dejan’s turn to join them, alongside Francesco Toldo, Giacinto Facchetti and Giuseppe Meazza. The following extract discusses the career of Dejan Stankovic.

A true flame, one capable of lighting up any match. He was renowned for his powerful and precise shooting ability, scoring goals that only others could imagine. His teammates nicknamed him ‘The Sniper’, while for everyone else, he was simply Deki. Dejan Stankovic’s history with Inter was one written in the stars. In a sport where decisions and affinities are key, Deki’s pride and loyalty were unique. His first goal for the club came during the #DerbyMilano. A match that he cared for deeply, consistently fighting to keep Milano Nerazzurro.

Dejan Stankovic was a midfielder that could do everything, covering all roles across the middle. Always putting performances full of self-sacrifice, even when things weren’t going well. Grit and determination combined with accuracy and awareness, he was the perfect man for every occasion. In total, he scored 42 goals in 326 appearances – some of which were legendary. It’s easy to remember his strike in Genoa, an unthinkable volley from midfield, while he somehow replicated this against Neuer’s Schalke. Precious moments from a career decorated by five Scudetti, one Champions League, a Club World Cup, four Coppa Italia trophies and four Supercoppa Italiana titles.

However, the difference with Dejan was how he embraced his Inter experience, victories included. A prime example of this was in Siena back in 2007, when he couldn’t bring himself to watch Materazzi’s penalty just like a true Nerazzurri fan. Deki’s obvious attachment to the Inter shirt shone through in moments like this. This was also the case during celebrations in Parma one year later. After Ibrahimovic’s Scudetto-winning goal, he knelt down in tears in front of the visiting supporters, overcome with emotion after yet another hard-fought win: “I had the honour of wearing these colours and they’ll remain forever on my skin. I will never be able to erase them, nor will anyone else.” And he wasn’t wrong. Deki will remain part of the Nerazzurri’s history forever.