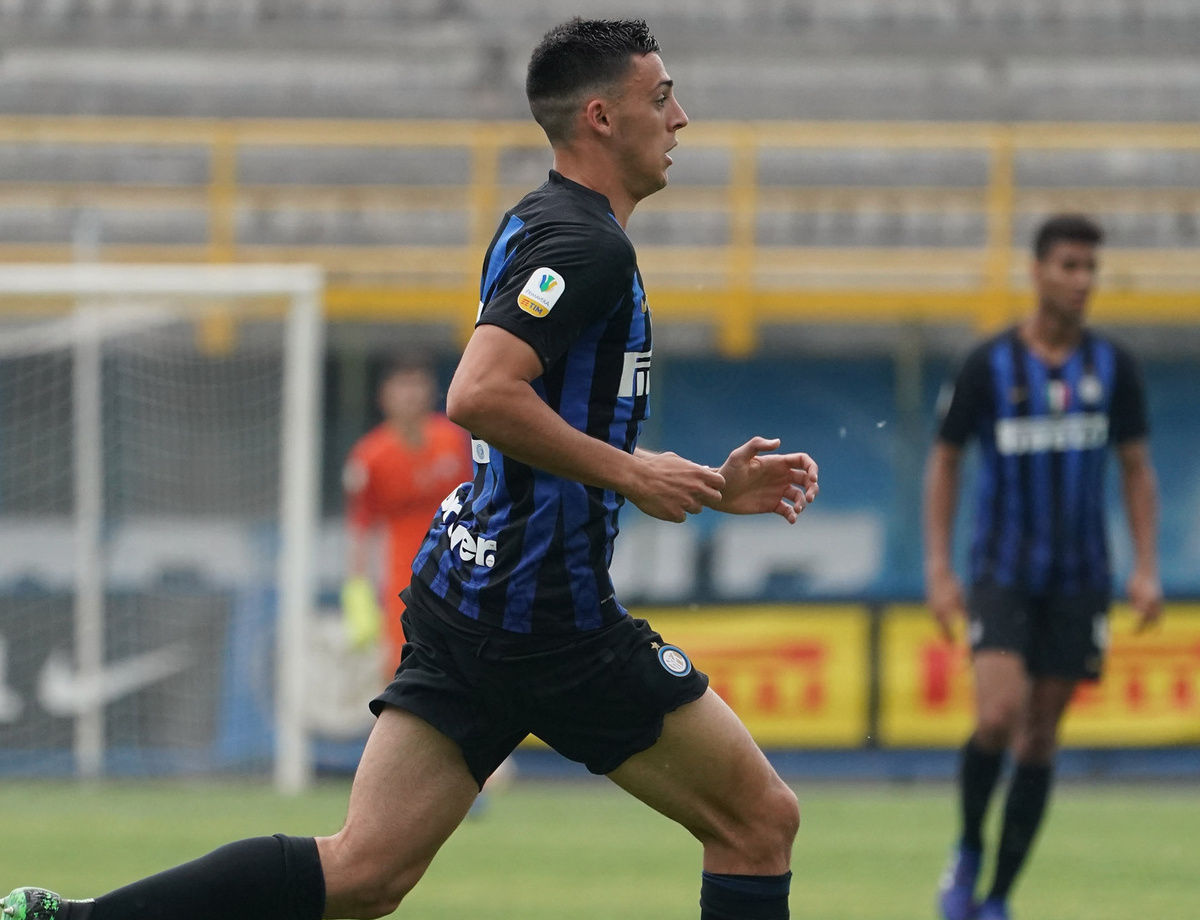 First-half goals from Belkheir and Rauti won it for the Granata, Inter U-19s up against leaders Atalanta next

SESTO SAN GIOVANNI - On matchday 28 in Primavera 1 TIM, Coppitelli’s Torino side beat Inter 0-2 to bring a run of six games unbeaten to an end for the Nerazzurri. First-half goals from Belkheir and Rauti proved decisive. For Inter, attention now turns to the next match against league leaders Atalanta.

Torino had the first chance for the game, Kone played a through-ball for Belkheir who fired straight at Vladan Dekic from inside the box. Inter improved as time went on with Colidio and then Salcedo both shooting in the 20th minute from outside the box. Toro took the lead just as the Nerazzurri were enjoying their spell in the game. Rauti’s header was saved by Dekic but former Inter player Belkheir was the quickest to get onto the rebound and he made it 0-1. In the 38th minute, Inter had a great chanced but Zappa headed wide. With time running down, Belkheir set Rauti up and he mishit the finish but it was still able to beat Dekic.

Inter tried to get back into it in the second half but Armando Madonna’s side were unable to convert. Torino had a chance to kill it off in the 66th minute but Millico’s penalty was saved by Dekic. As the game went on, the Nerazzurri continued to be kept at bay by the Torino defence as they hung on to win 0-2. Inter’s run of six unbeaten has therefore ended but they remain second in the table.

The Inter Academy Challenge has ended

The Inter Academy Challenge gets underway