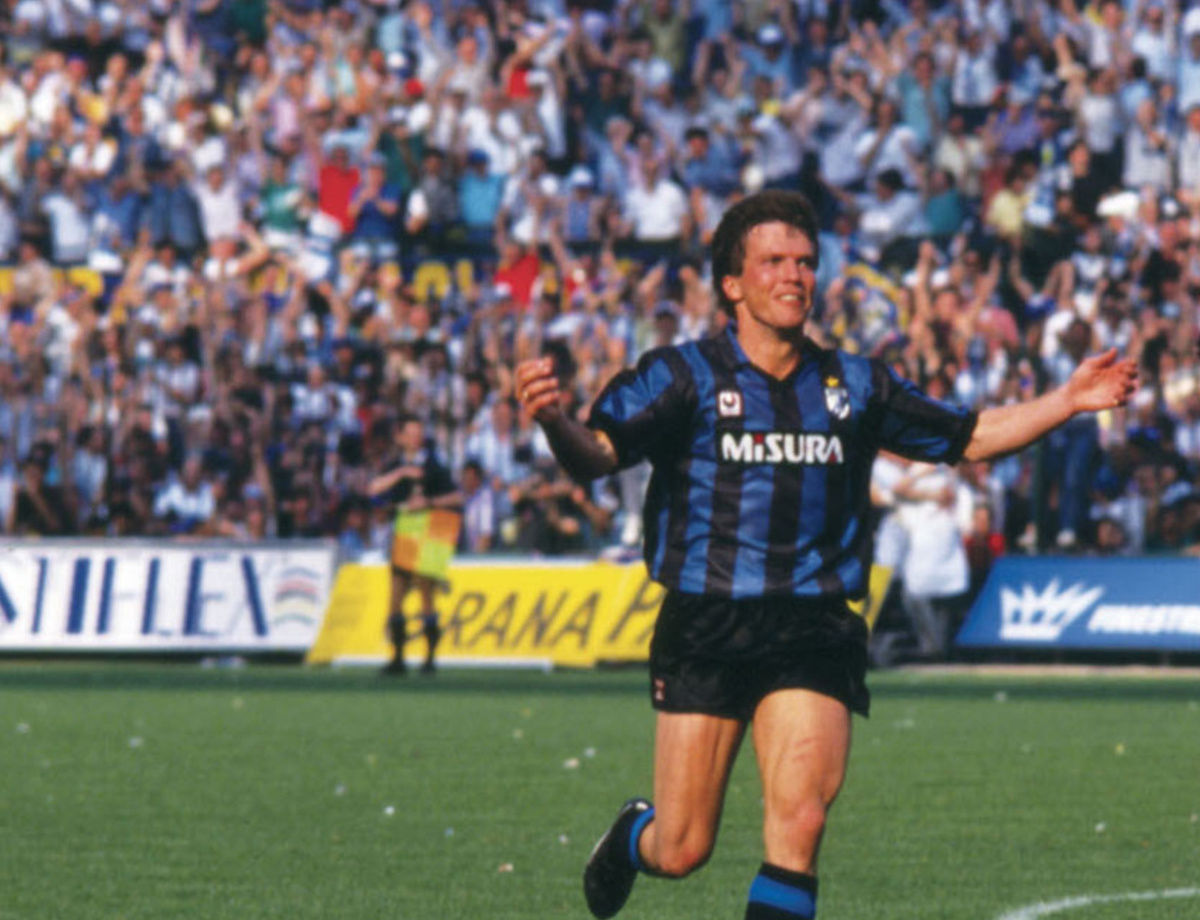 NAPOLI VS. INTER: THE TOP 5

MILAN - Napoli-Inter is a fixture filled with emotion, as well as some spectacular goals. Within our Top 5 there are delicate chips, long-range rockets and precise pearlers.

Among the most recent is a right-footed effort from Stevan Jovetic during the Nerazzurri’s last triumph in Naples – a victory that ensured Inter’s semi-final spot in the 2015-16 Coppa Italia.

Prior to this, there was another incredible goal scored on 7 May 1995, coming during an incredible domestic encounter. Orlandini initially opened the scoring after hitting both posts before Pagliuca then kept out Rincon from the penalty spot. Soon after Jonk struck the crossbar after a Cruz equaliser, while Berti then helped Inter regain the lead with an accurate diving header. However, the best goal of the game was scored in the 84th minute, with Bergkamp leading a counter-attack past three Azzurri defenders before finding the bottom corner in expert fashion.

Meanwhile, another memorable effort at the San Paolo comes in the form of a belter from Samuel Eto’o, who found the back of the net with an exquisite right-footed strike after good play from Milito. Evaristo Beccolossi’s chip was also an unforgettable effort from the 1983-84 campaign, while how can one forget that dipping half-volley from Matthäus – simply magical.

Next
Spalletti: "We need to get back on the bus heading to the Champions League"

Moses: "An honour to be part of this project, the objective is to make our fans proud"

The team hard at work in joint training with AC Legnano