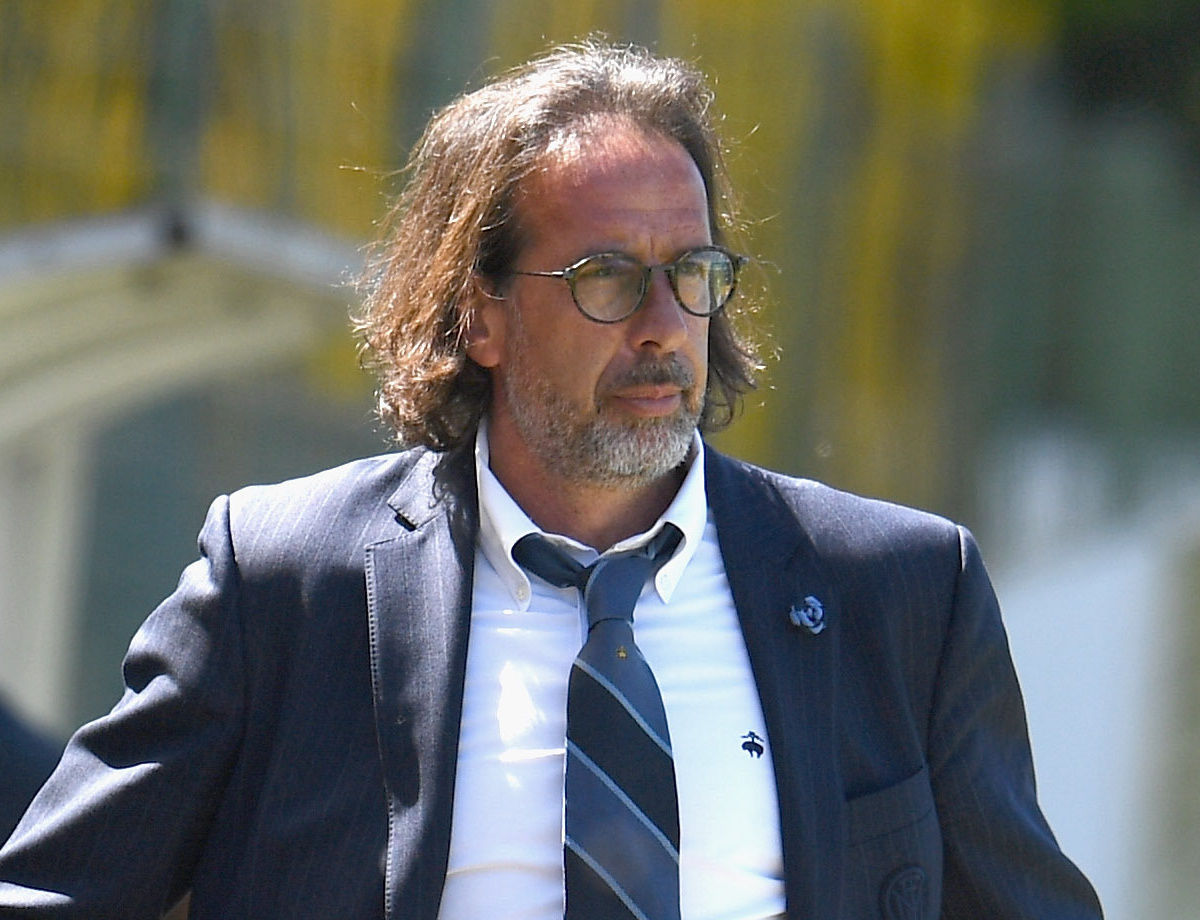 MADONNA: "WE WANT TO BE READY FOR THE FINAL FOUR"

Inter's Under-19 Coach to Inter TV: "I want my lads to be ready for the decisive moment of the season"

APPIANO GENTILE – With just one match to go until the regular season comes to an end, Armando Madonna’s Under-19 side have already qualified for the Primavera 1 TIM finals.

The Nerazzurri will take to the pitch on Tuesday 11 June in the semi-finals, but first they’ve got a game against Palermo at the Stadio Breda in Sesto San Giovanni to play: “It’s a match that will enable us to give game time to those who have played less,” said the Coach when being interviewed by Inter TV. “It’s a game where we need to give our all, as this shirt demands. We’re preparing in such a way that we arrive ready for the Final Four. We need to recover and work on the mental side of things. We’ve managed to claw back a lot of points, I’m convinced that we’ll be able to work in the best possible way over the coming days.

“Recently, we’ve faced two strong sides, but mentally our levels have dropped. We want to be ready and at the top of our game when it’s time for the finals. At the moment, the table says that Atalanta are the team to beat. They’re all strong opponents, but we’ll need to try to win whoever we face. I’m interested in my own team and want to ensure that my lads are all set for the Final Four.”

Next
Augmented reality at the centre of the Inter Official App

academy Read
Load More
inter-academy
A new chapter for the Inter Academy in Brazil: the partnership with IT.SPORTS gets underway
inter-campus
Inter Campus and UEFA Foundation, a new project for Africa
Almost done...