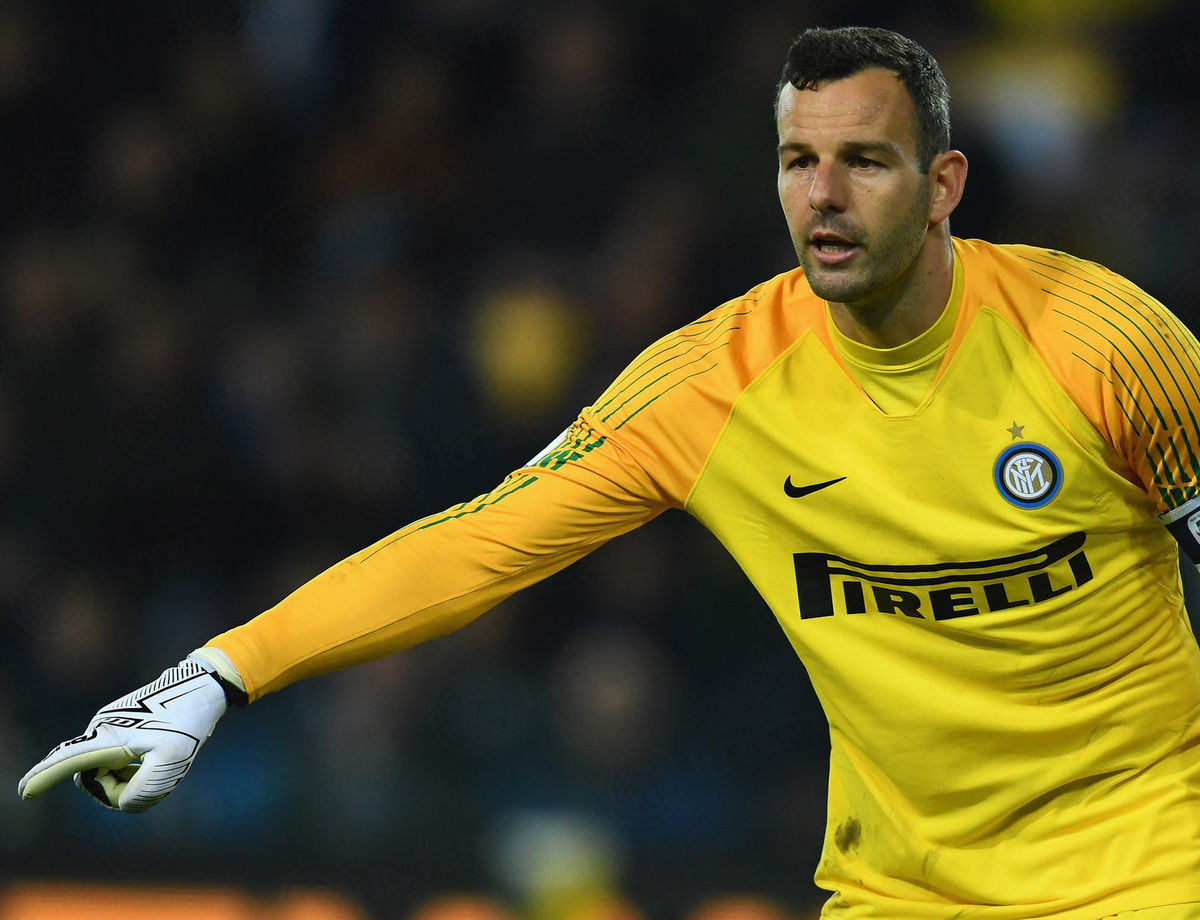 HANDANOVIC AND INTER WOMEN TO BE HONOURED AT SAN SIRO PRIOR TO INTER VS. EMPOLI

MILAN – There will be two special moments prior to Sunday evening’s showdown between Inter and Empoli, a game which is set to kick off at 20:30 CEST at the Meazza (although tickets are still on sale, it’s close to a sell-out). Ahead of the match, both Samir Handanovic, who has been selected as the best goalkeeper for the 2018/2019 Serie A season, and Inter Women, who will get their hands on the league trophy and be able to celebrate their promotion to Serie A still further.

Handanovic will be awarded with the prize of best goalkeeper during the 2018/2019 season. Our number one has kept 17 clean sheets in Serie A so far. Ever since three points for a win has come into force, no other Inter goalkeeper has managed to achieve such a feat. Being recognised as the best goalkeeper in Serie A is the result of a special ranking drawn up on the basis of an overall sports index defined by Ernst & Young after weighing up statistical data provided by STATS and OPTA, with Netco Sports’ tracking data also providing help.

During the pre-match build-up, the girls from Inter Women will also be celebrated following a magnificent season where they managed to achieve promotion to Serie A. On the San Siro turf, the FIGC’s Director General will hand over the 2018/2019 league trophy. Sebastian De la Fuente’s side dominated on their way to title success: they picked up 64 points after winning 21 games and drawing once, while they also scored 87 goals (the highest amount) and conceded just 12. The support from Inter’s fans will be something that will accompany them into next season too.

Next
Primavera 1 TIM: Official line-ups for Inter vs. Palermo

Inter 5-1 Sampdoria | A five-star show at San Siro: the photos!

Pinamonti and his first Inter goal: "It's incredible"