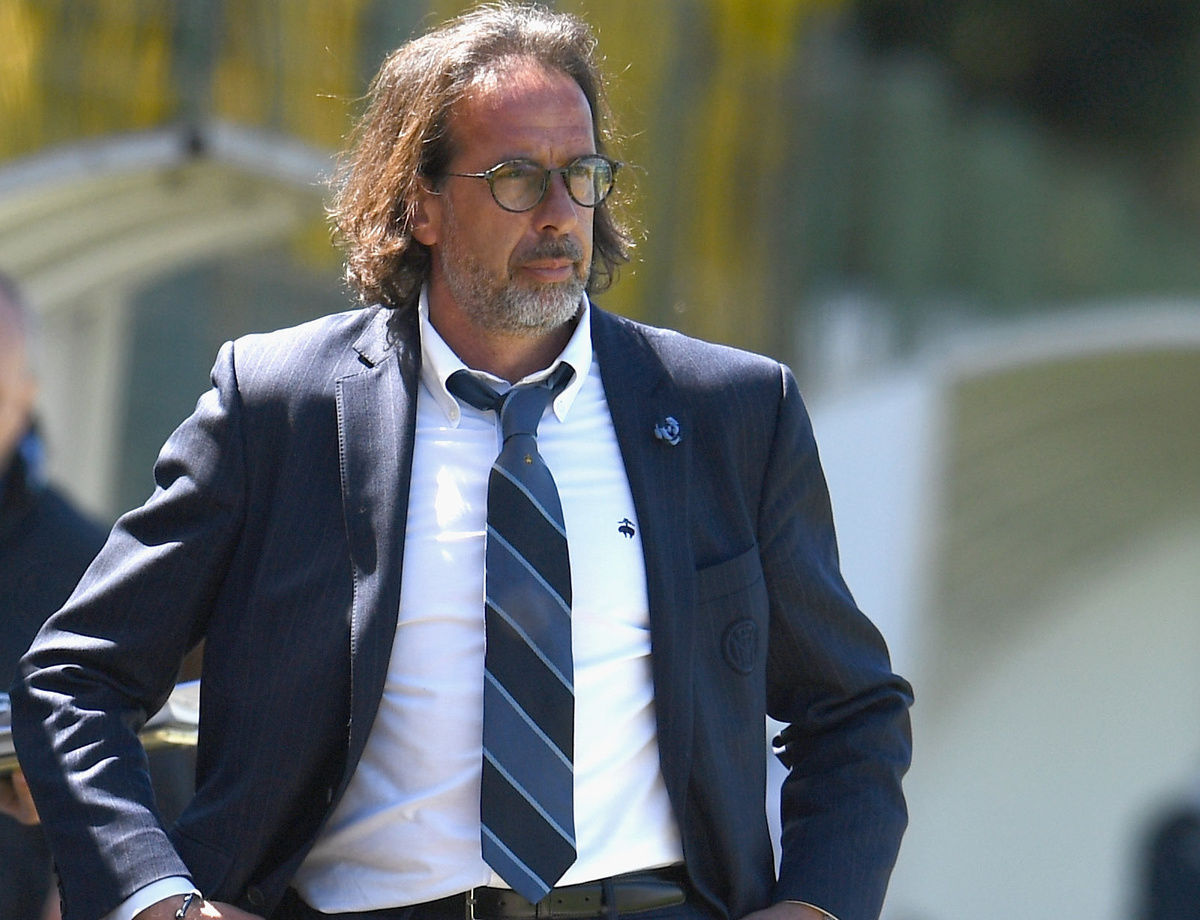 MADONNA: "OUR WIN AGAINST CHIEVO WAS IMPORTANT"

The Nerazzurri's Under-19 Coach to Inter TV: "We've improved compared to where we were at the start but need to continue to do so ahead of the finals"

APPIANO GENTILE – Their precious win at the weekend against ChievoVerona left Inter’s Primavera side on 56 points, eight ahead of third place. Coach Armando Madonna has since spoken to Inter TV about the game: "It was an important win because now we’ll have to face Torino and Atalanta – two very strong sides. It was a difficult match, but I saw an alert and focused team. We played well in the first half but weren’t able to score. In the second half, however, we didn’t do so well but managed to score twice. Football can be like this. We’ve improved a lot compared to where we were at the start, but we need to continue to do so in order to arrive in the best shape for the finals.

"We have strength in depth and Gianelli has managed to make the most of the opportunities he’s had. It’s really important that every player is always ready to play." Torino and Atalanta are coming up: "They are two strong sides. Despite having different characteristics, they are both very competitive. Atalanta have a lot of technical ability, while Torino have more physicality. We need to recover and make sure we’re always ready. We’ll be determined and alert when we take to the pitch," concluded the tactician.

Primavera 1 TIM, dates and kick-off times through to matchday ten