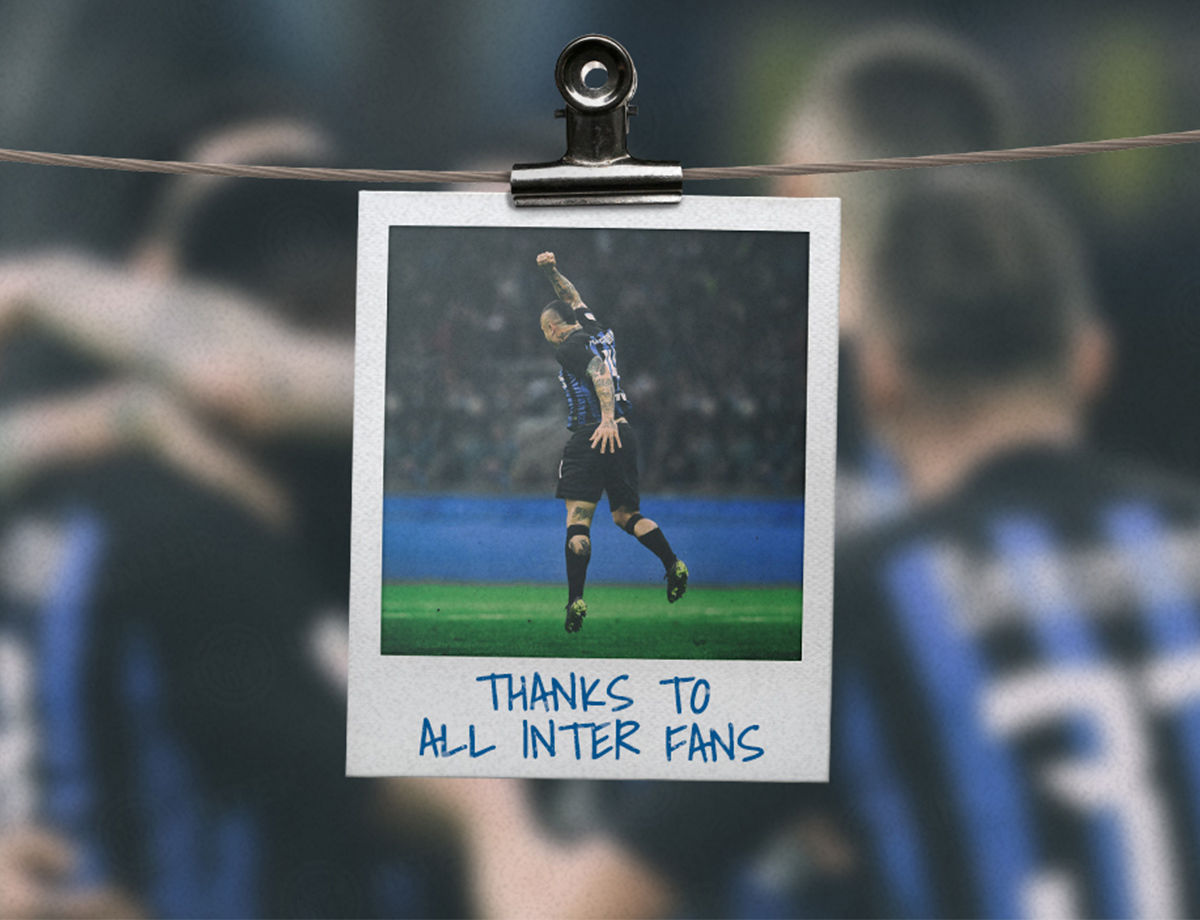 After reaching the 13-mllion mark on Facebook, Inter are now among the Top 10 clubs with the best growth

MILAN - Reaching fans in every corner of the world and making them feel part of our club. This is FC Internazionale Milano's mission -one that has now seen us reach the 13 million mark on Facebook, establishing ourselves as one of the Top 10 Clubs with the best growth and boasting the most active fan base on social media.

A never-ending task, with content constantly changing and a digital fan base that now boasts over 20 million users across the world. Over the last 12 months, our growth on Facebook has reached 33 percent, with over 100 million views and 15 million total interactions - a tribute to the Nerazzurri fans' involvement.

Among the most popular pieces of content was the graphic published on 17th March, shortly after the final whistle in the #DerbyMilano, which celebrated our victory in a way inspired by cult TV series Game of Thrones. The two messages were simple and clear: 'Milano is ours' and 'The Wall has Fallen'. This piece of content received our highest number of interactions.

As of today, there are 13 million reasons to explain the passion of the #InterFans and this latest achievement is the result of a continued desire to spread our colours across the world: from Twitter to Instagram, and YouTube to LinkedIn, while also utilising Asian platforms such as Weibo, WeChat, Toutiao, Dongqiudi and Douyin. And that's without forgetting inter.it and the Inter Official App.

Always looking to bring our fans together, while expanding our family in the process: doing so together, as Brothers of the World.

Next
Gianelli: "We'll look to get three points against Torino"