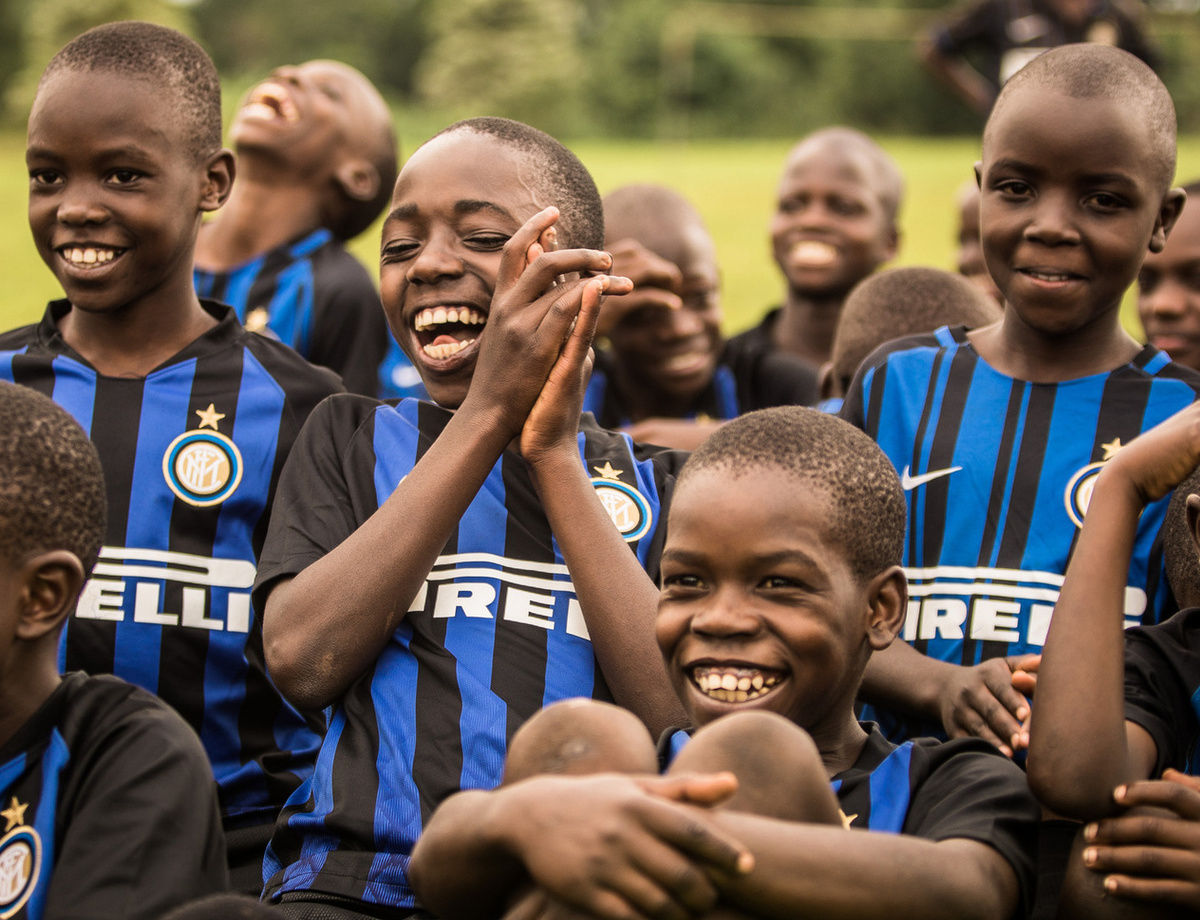 Thanks to the constant presence of the project, the school where we work now sets an example for sporting activities for the entire distrect

NAGALLAMA - The wet season arrived with all of its force on the plateau. The temperature is 20 degrees celsius which is considered very cold by Ugandan standards. Things warm up quickly however with the arrival of the Inter Campus coaches from Italy. Lorenzo and Gabriele get the coaches involved for session where they start by playing in the role of the children which is an excellent way to help them how to understand the best way to structure activities so that they kids have fun. After that, it’s the turn of the 250 children from the St Joseph Primary School in Naggalama. They were split into teams for fun guided training, running and playing on the picturesque pitch at the school, surrounded by banana trees while a giant mango tree protects the pitch from the beating rain. Headteacher Josephine Nabuyungo and Technical Director Michael Kutosi always thank us with great enthusiasm because thanks to Inter Campus, participation in school and attention levels at local schools have increased with the St Joseph school now a point of reference for sporting activities across the district.

Before saying goodbye, there’s a ceremony involving all of the children and the Headteacher asks us to invite Dr. Giovanni Pasotto who is the President of the project's sponsor in Uganda MpFiltri, as the Headteacher wants him to see with his own eyes just how much we can do with their support. Sooner or later, we’re sure that we’ll be able to bring him with us to this beautiful corner of East Africa where the children’s joy and smiles have a magical regenerating effect. 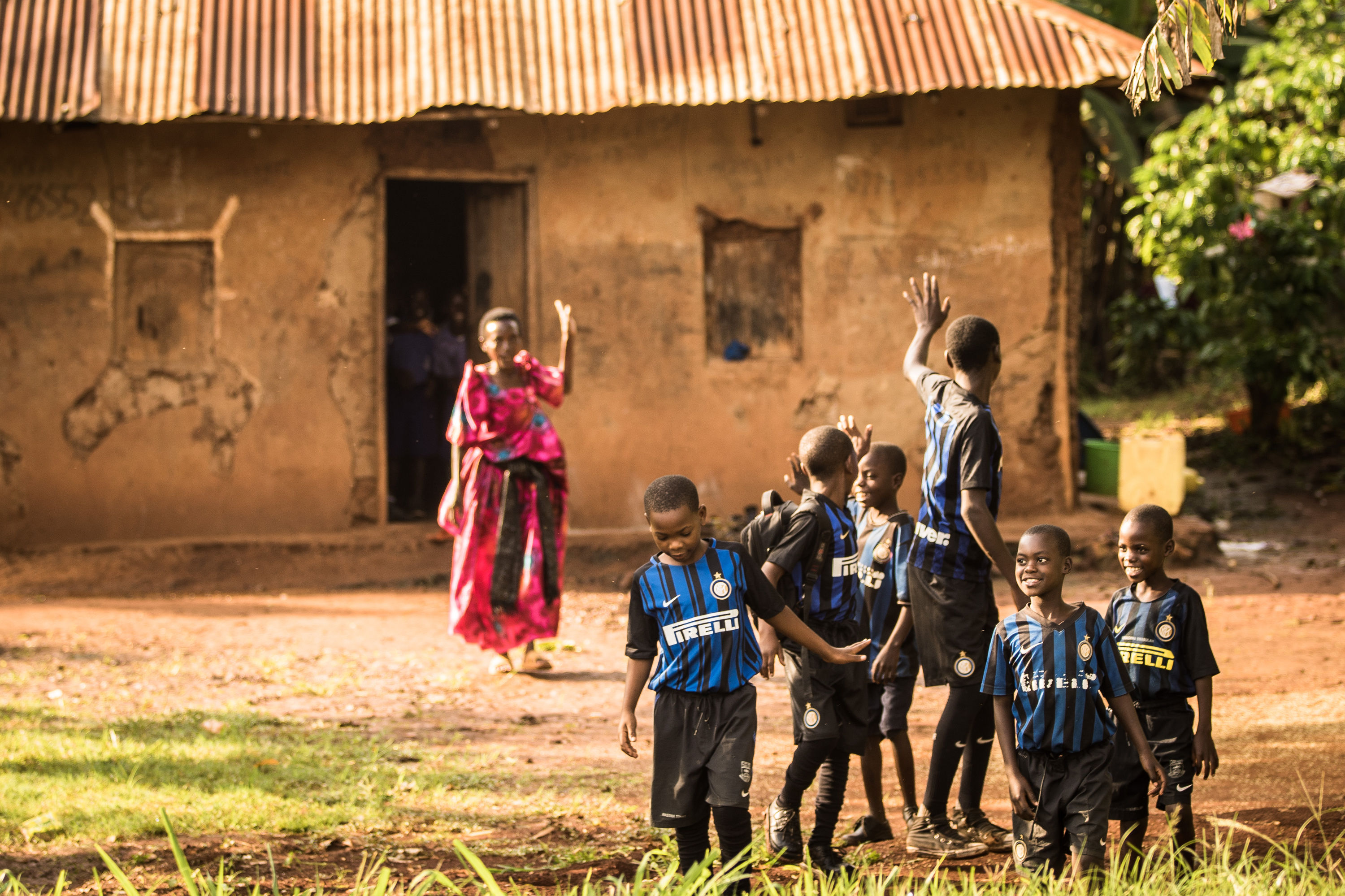 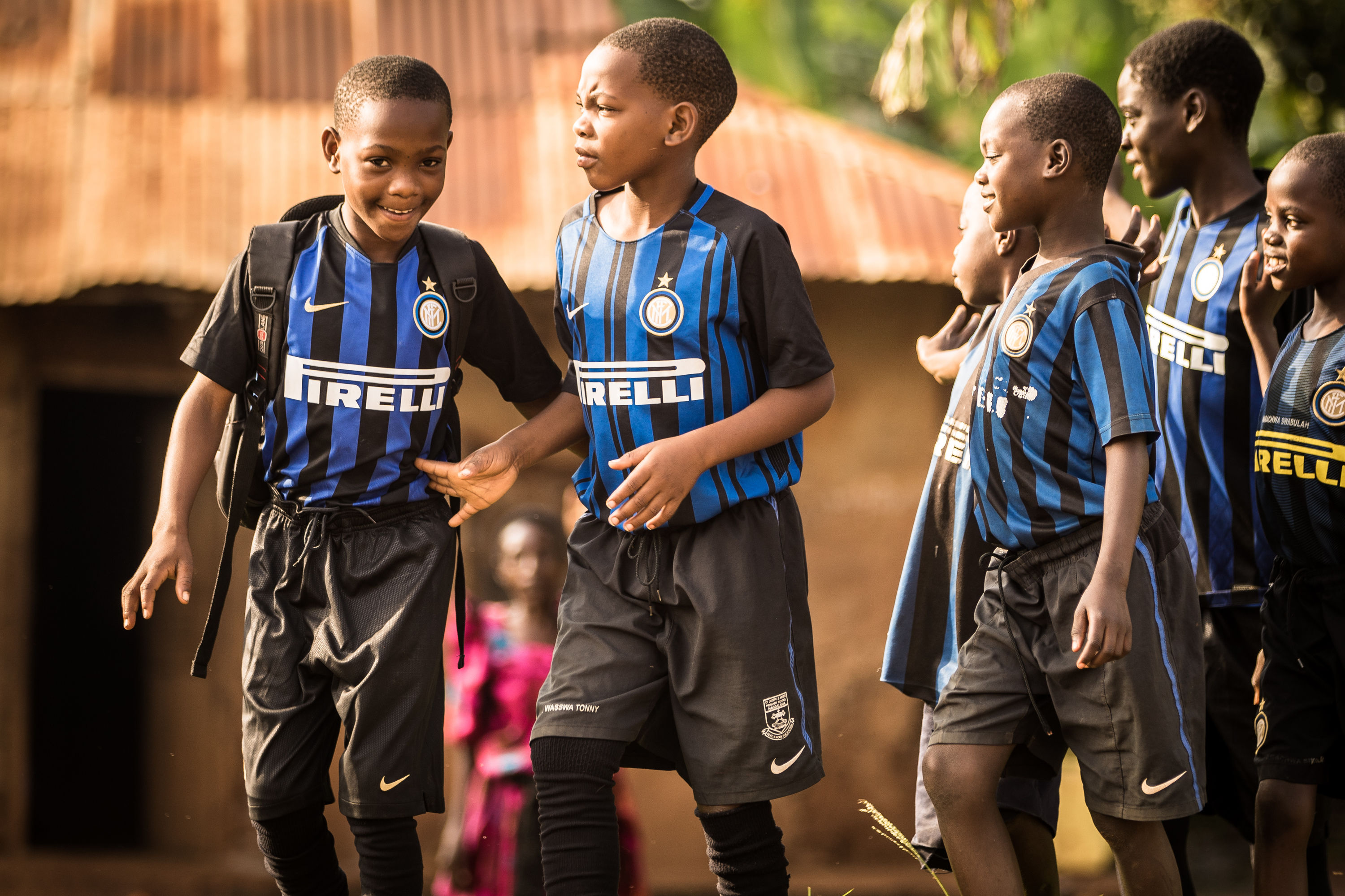 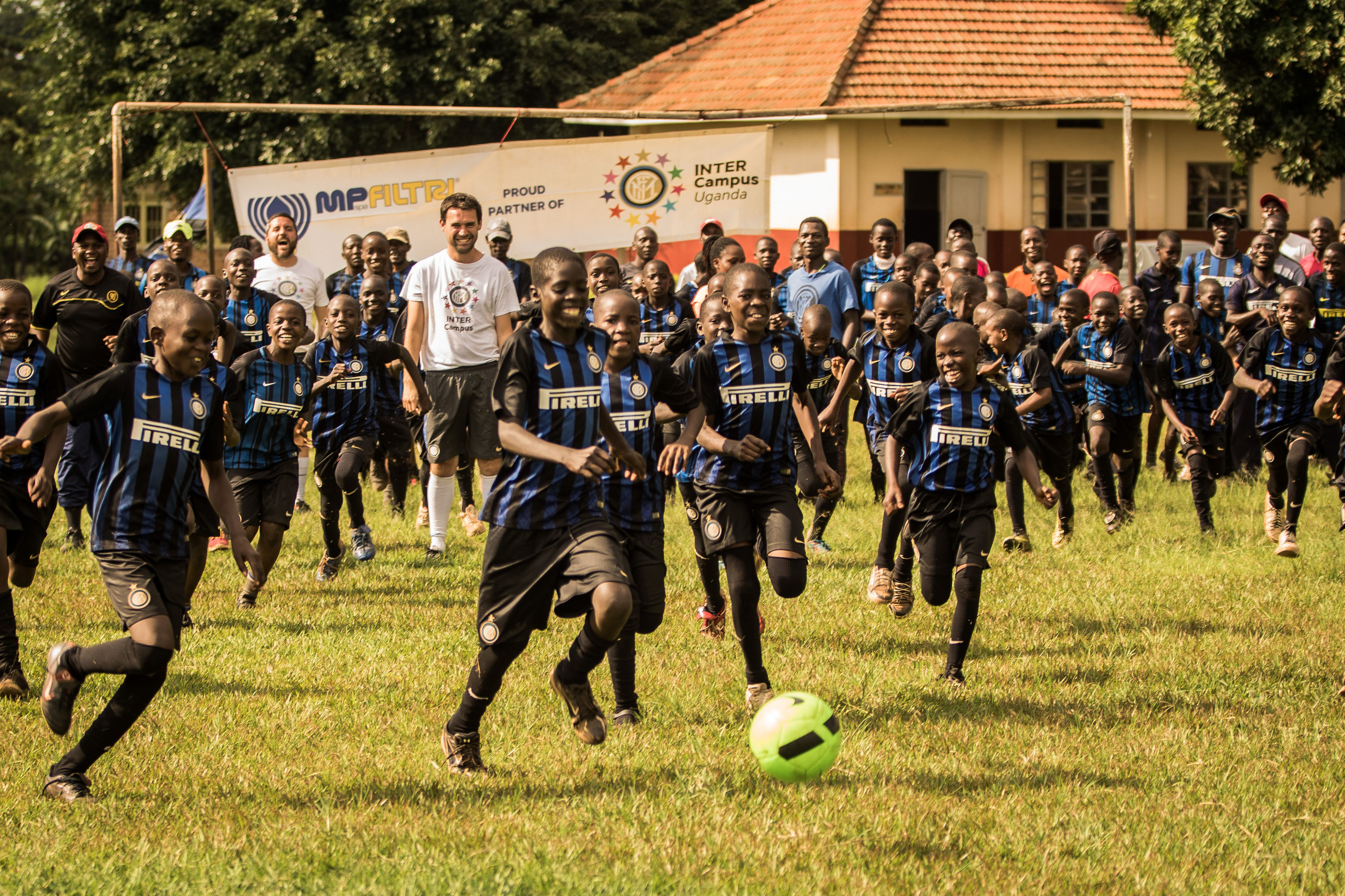 Next
Zanchetta and Stankovic through to Squizzato and Esposito: a true Inter triumph

Inter Campus in Morocco and Tunisia, the dialogue continues

Inter Campus, the Fondazione di Comunità Milano and the right to play

Happy New Year from all the children involved in the Inter Campus project!