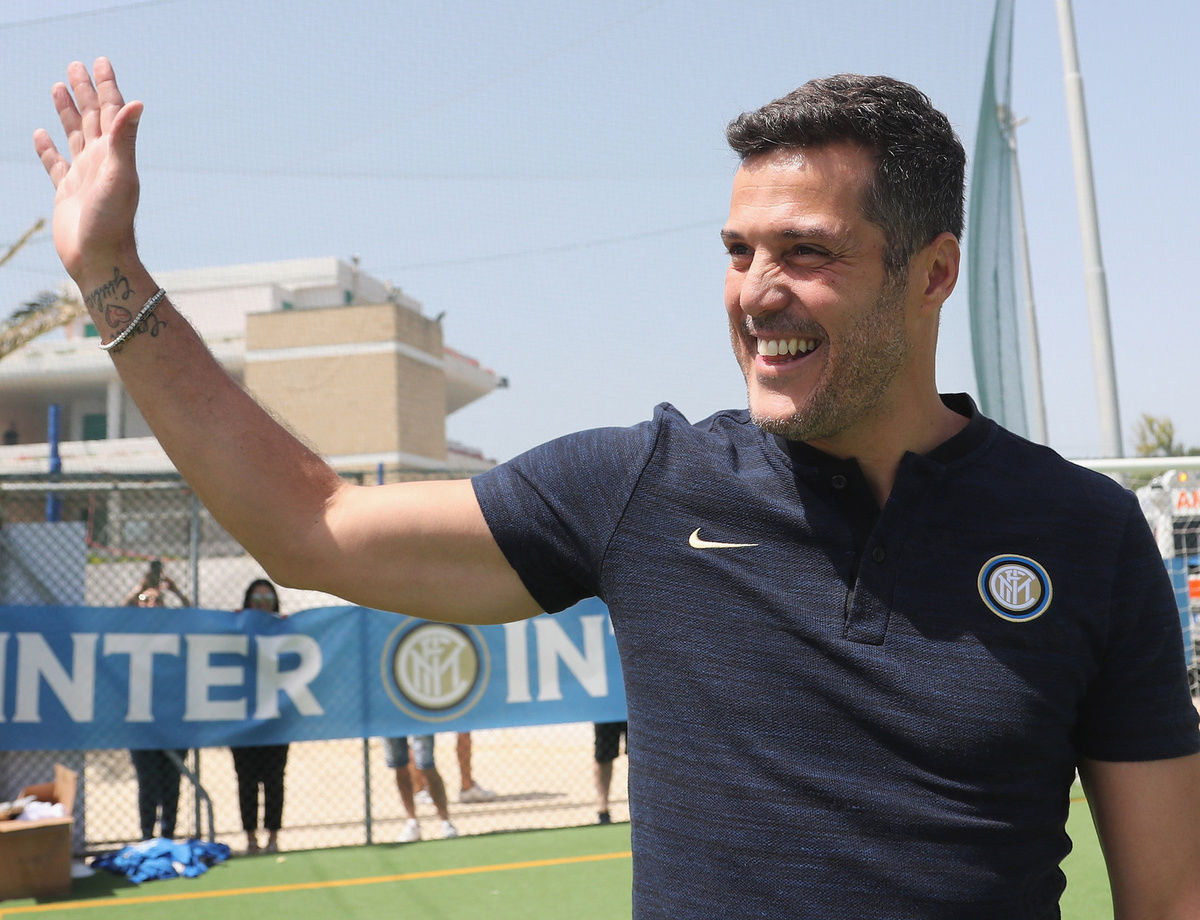 JULIO CESAR: "IT'S GREAT TO BE HERE, THE TEAM MUST MAKE THE MOST OF THESE DAYS"

The former goalkeeper: "It's a positive to face strong sides at this point of the season"

MILAN - After flying to Singapore with the team, Nerazzurrri legend Julio Cesar who is now part of the Inter Forever project described his first hours spent in Asia to Inter TV. 'It's my first time in Singapore, I thank Inter for the invite. I always have good memories of when I was a player and now I'm here with the team and I hope to bring some good luck for next season. Singapore is a really beautiful city, I hope to come back one day with my wife.'

The first match of the tour is on Saturday 20 July against Manchester United before Inter face Juventus a week later in the second match of the ICC. 'To face strong sides early on is a positive thing when preparing for the season. It was a good decision to measure up against these sides, it's also useful for the new Coach to get more of an idea before starting in the league and other competitions.'

The Brazilian then discussed Filip Stankovic after he played with his father. 'By speaking with Deki, I was surprised to hear about the level Filip was playing at. When I knew him, he was a young lad who played with my son and it's wonderful to see him develop. For me, Deki is a friend and a brother and it's beautiful to see Filip shine in an Inter shirt.'

Finally, a message for the team: 'Best of luck for the whole team for the season. I'd look to make the most of these days.'