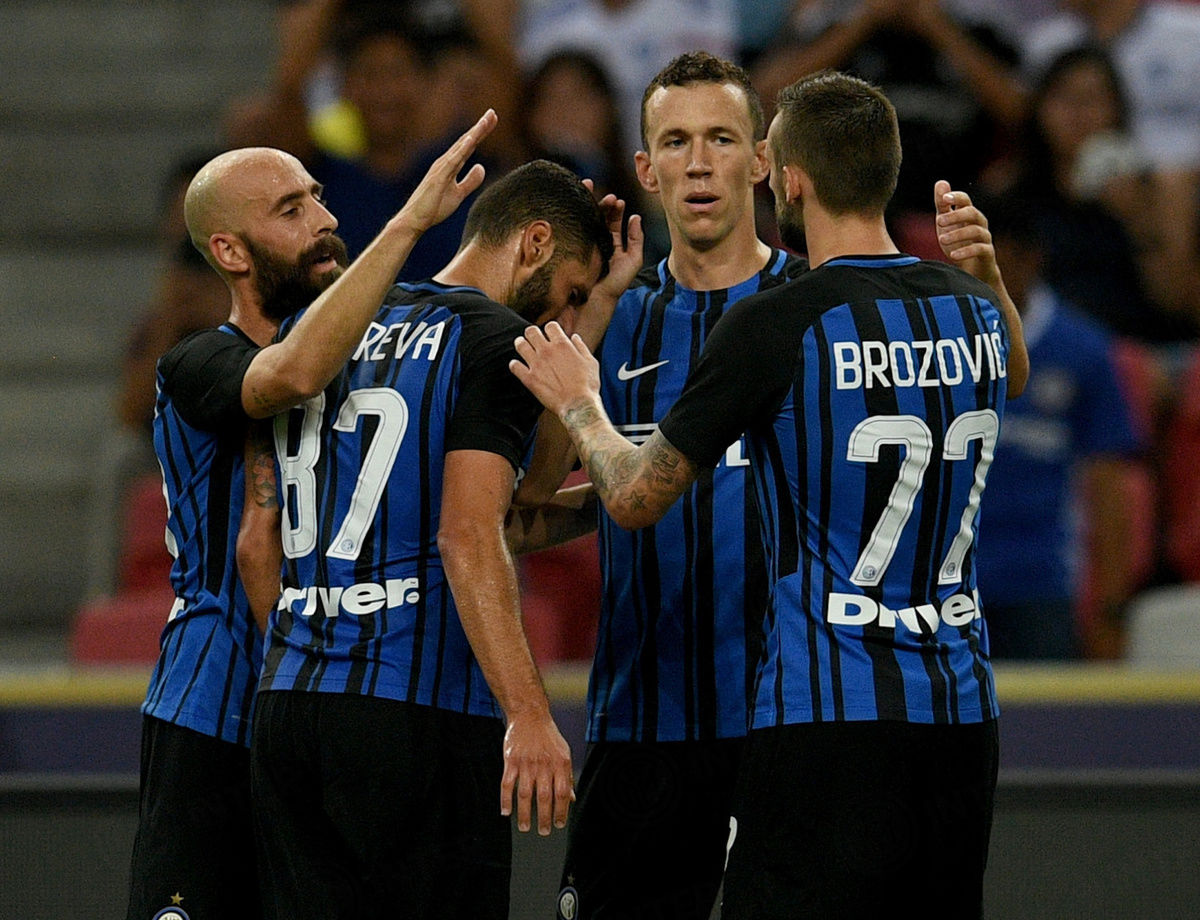 INTER BACK IN SINGAPORE AFTER FACING CHELSEA LAST TIME OUT

SINGAPORE - Inter are returning to Singapore for the fist time in two years, after previously playing at the National Stadium in the International Champions Cup. This time, Manchester United will be the opponents for the Nerazzurri in the match that kicks off at 13:30 CEST.

In July 2017, Inter faced a Chelsea side coached by Antonio Conte in Singapore. The Nerazzurri won 2-1. Jovetic scored the opening goal in the first half before Ivan Perisic extended the lead in the second half before a Kondogbia own goal. The 2-1 result helped Inter to win the 2017 edition of the International Champions Cup and finish the trip to China and Singapore on a high.

It’s Inter’s seventh consecutive appearance in the International Champions Cup. The other matches will be Inter vs. Juventus in Nanjing on 24 July and Tottenham Hotspur vs. Inter on 4 August in London in addition to the International Super Cup match against PSG in Macao on 27 July.

Next
Cyber Protection: Inter teams up with Acronis