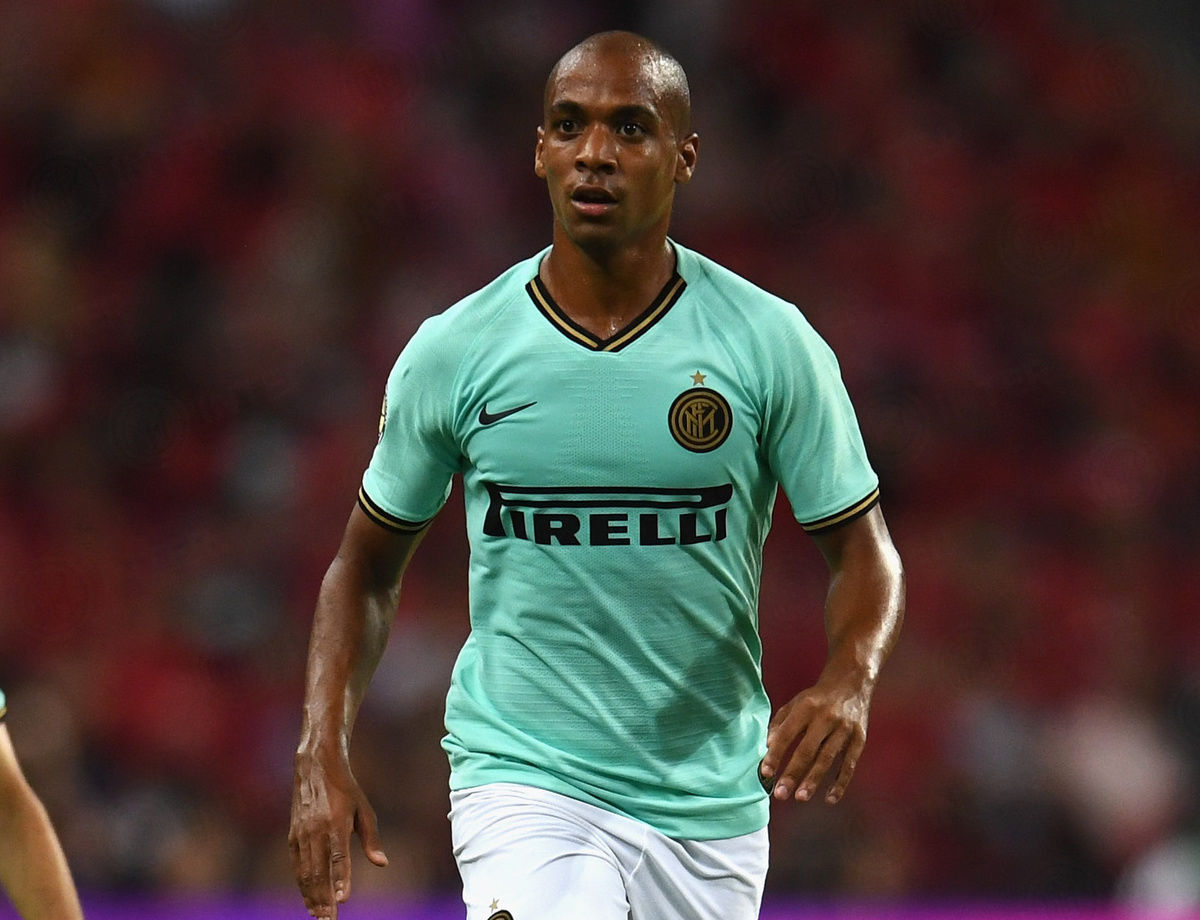 THE PORTUGUESE PLAYERS THROUGHOUT INTER'S HISTORY

On Saturday we play PSG in Macau, which was a Portuguese colony until 1999

MACAU - The next round of the International Champions Cup will be played on Saturday in Macau. A special place in Asia, where the eastern culture of China meets the influences that for centuries led Portugal, of which Macau was a colony until 1999. It is thus the perfect time for a brief look back over all of the Portuguese footballers who have worn the Nerazzurri shirt, starting obviously with our very own Joao Mario, born in Porto in 1993 and at Inter since 2016. Including the midfielder, there are 11 Portuguese who have worn the Inter colours over the years.

The first was Jorge Raggi Humberto, born in 1938 and at Inter for just one season in 1961/62: eight appearances and six goals, five of these coming in just five appearances in the Coppa delle Fiere. We then skip ahead to the '90s and 2000s to find more Portuguese who played for the Nerazzurri. In 1998 Paulo Sousa arrived from Borussia Dortmund, in 2001 it was the turn of Sergio Conceição from Lazio, who played for two seasons scoring two goals. 2005 marked the year of the arrival of one of the greatest Portuguese players of all time: Luis Figo, an extraordinary player across his four seasons as he won four consecutive league titles, making 140 appearances and scoring 11 goals along the way. The 2007/08 season had our highest number of Portuguese players in the team: in addition to Figo, Vitor Hugo Gomes Passos played, nicknamed Pelé (22 appearances, two goals, and the Scudetto won at Parma’s ground), and Maniche, who arrived in January (11 appearances and one goal).

Ricardo Quaresma played for Inter between 2008 and 2010: 32 appearances, one goal, two Scudetti, the Coppa Italia and the Champions League. After him, three other Portuguese players wore the Nerazzurri colours: Jorge Rolando in 2013/2014, Joao Cancelo in 2017/2018 and Cedric Soares from January to June 2019.