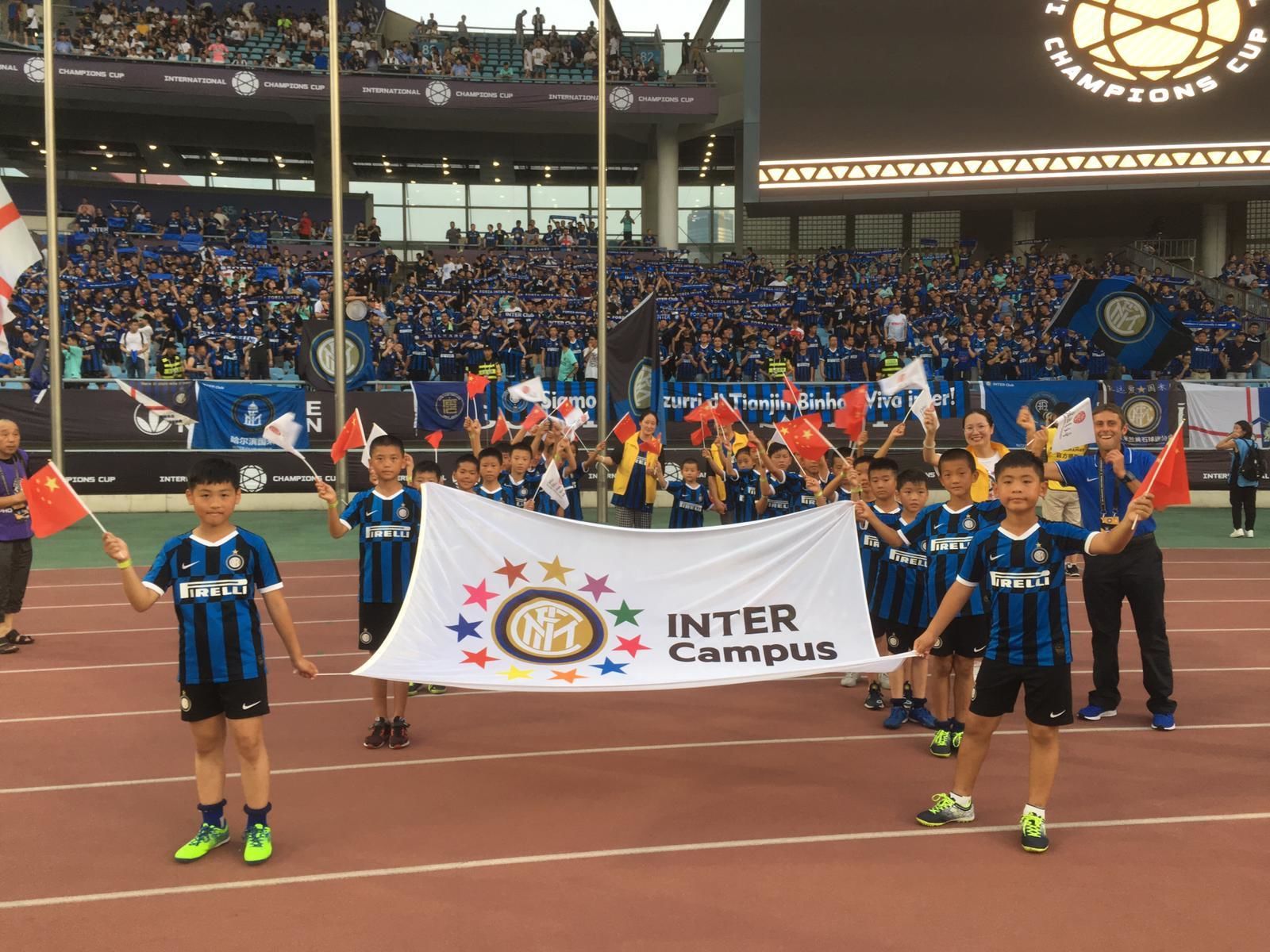 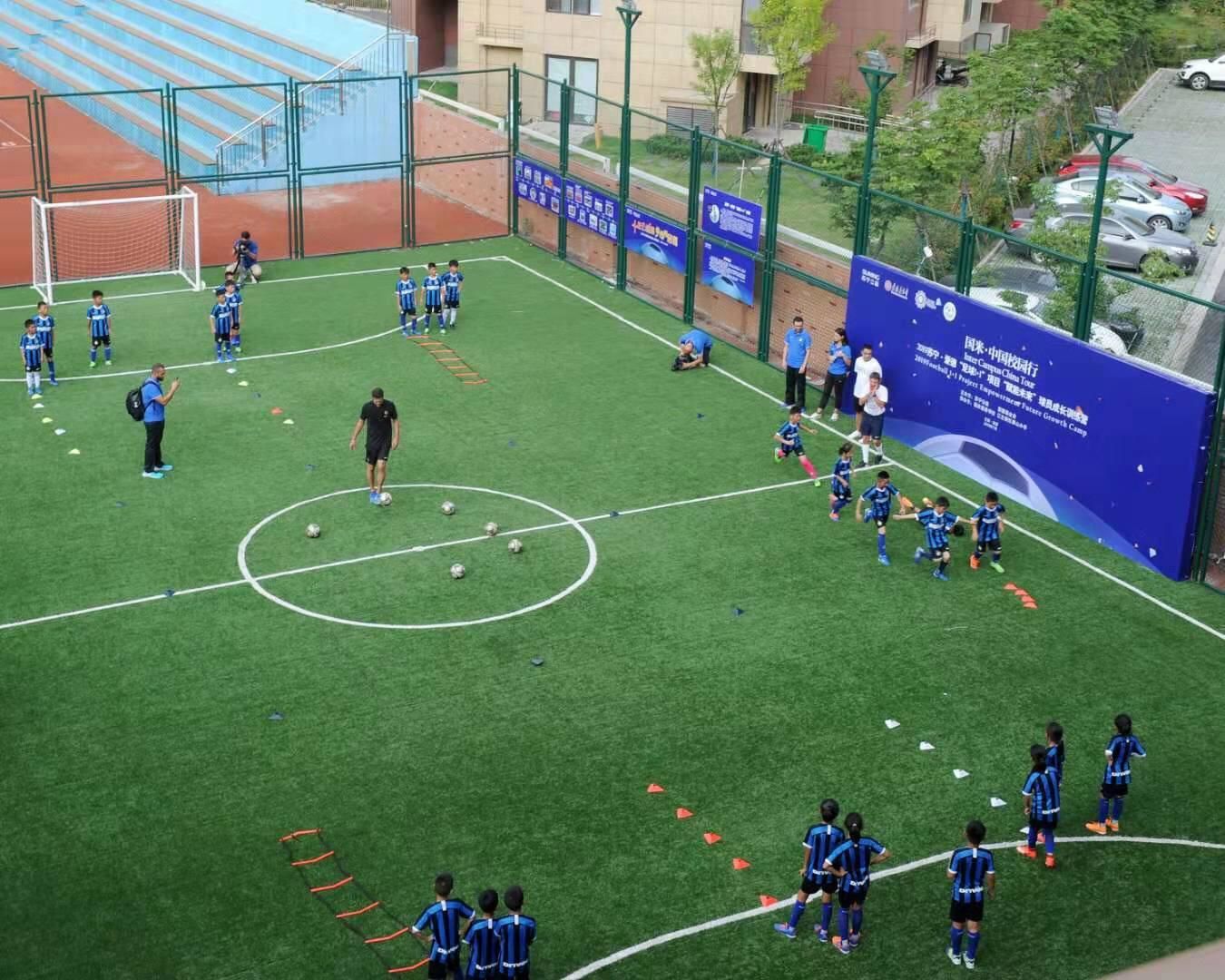 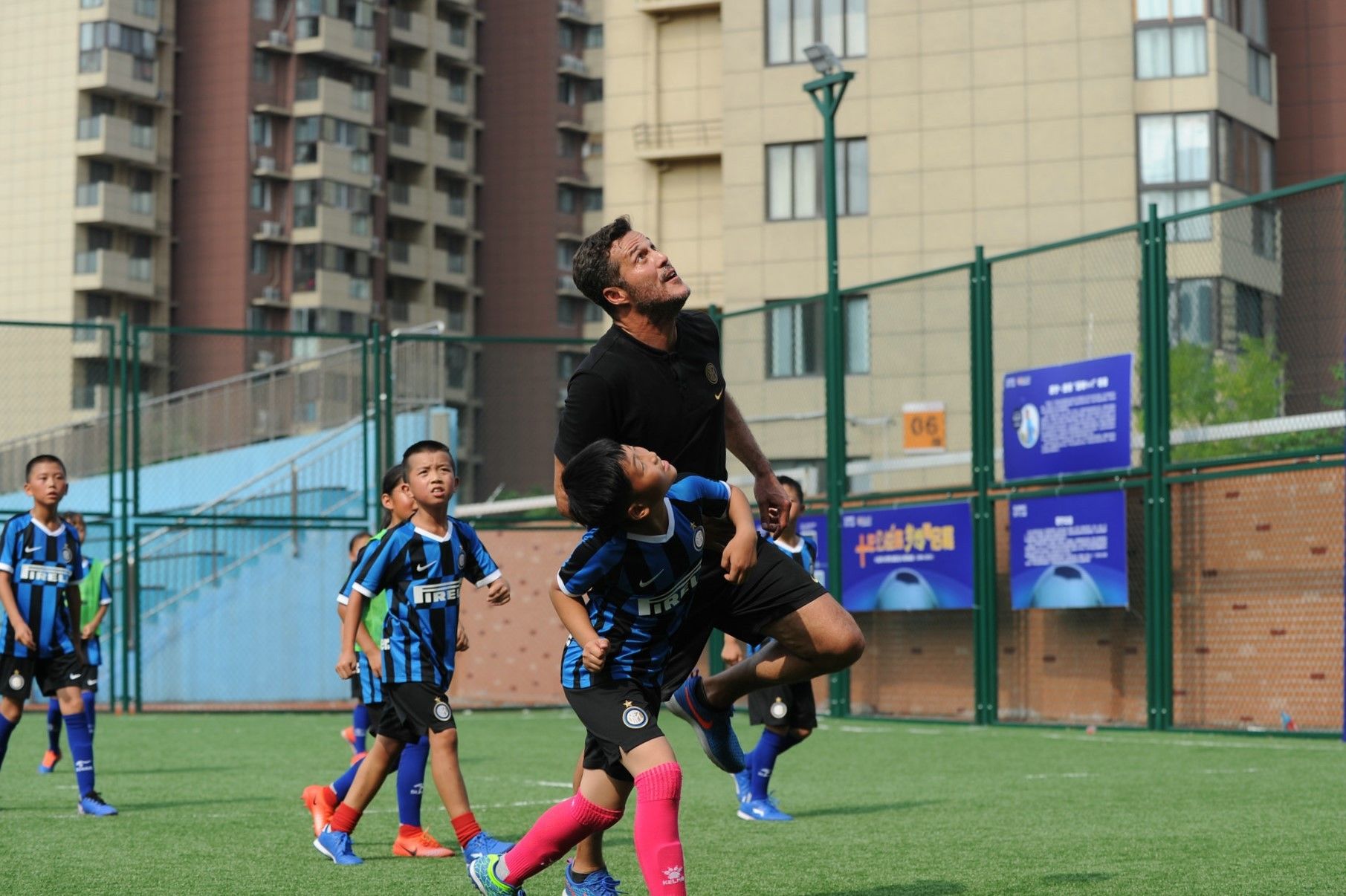 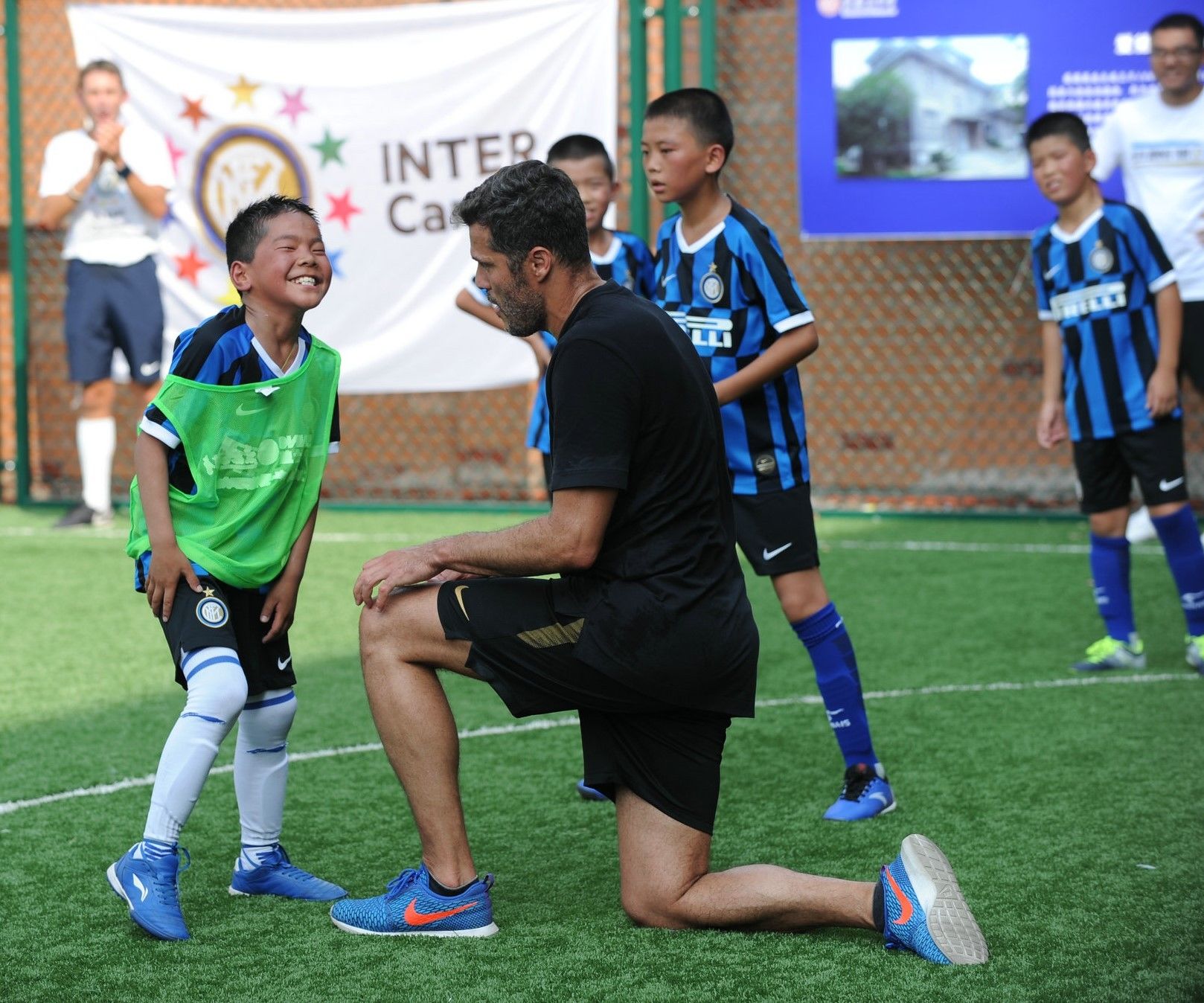 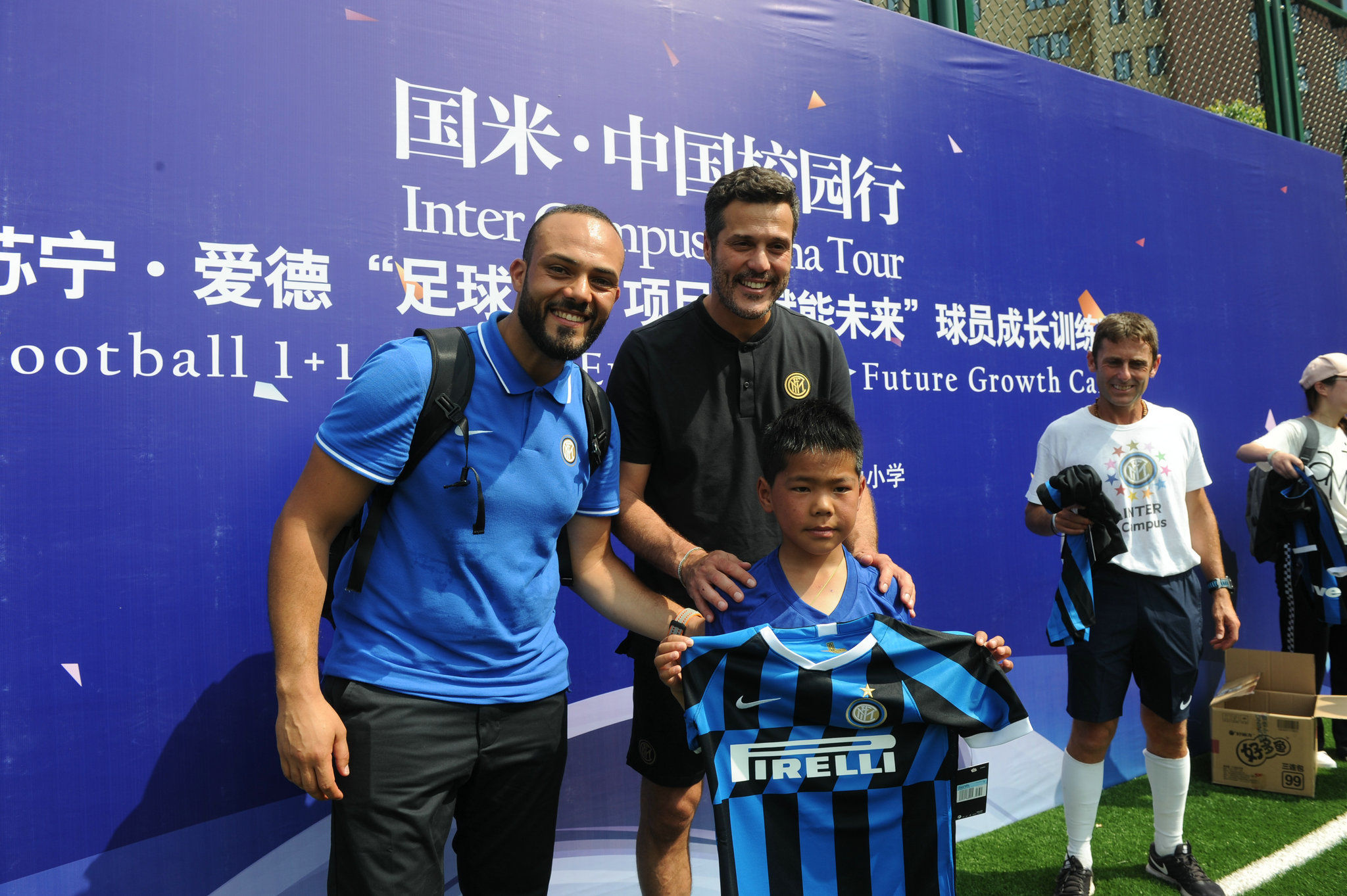 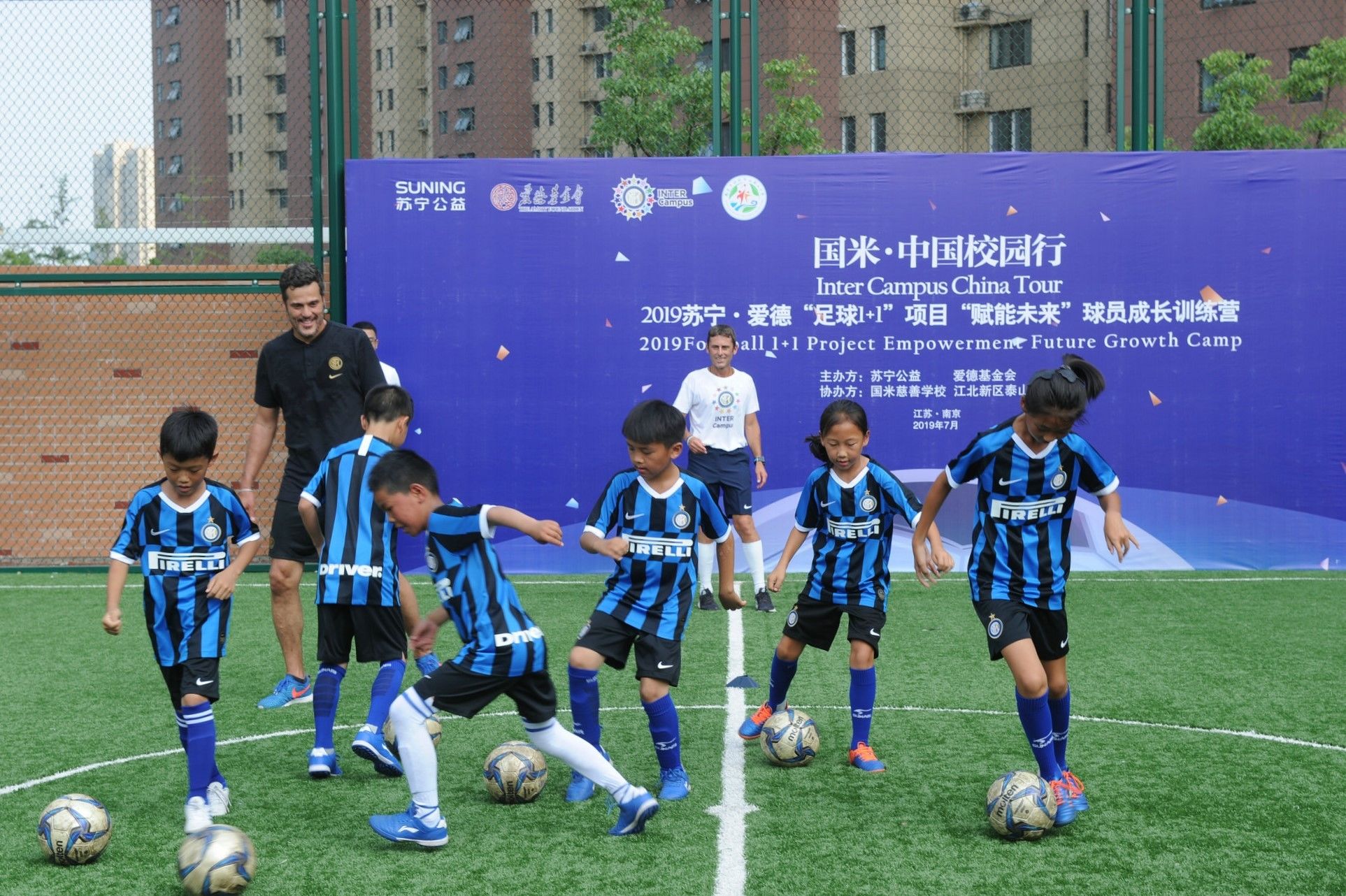 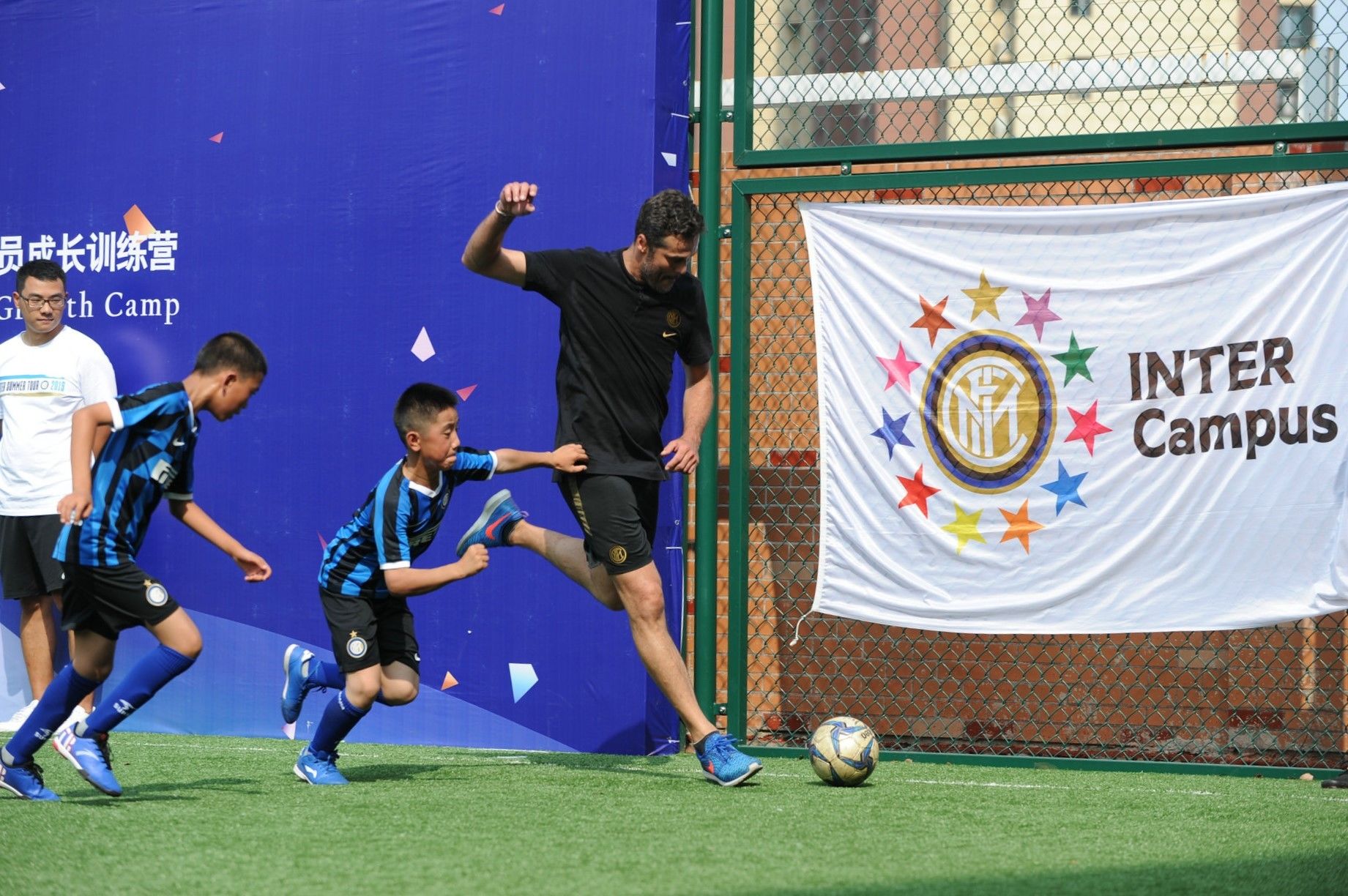 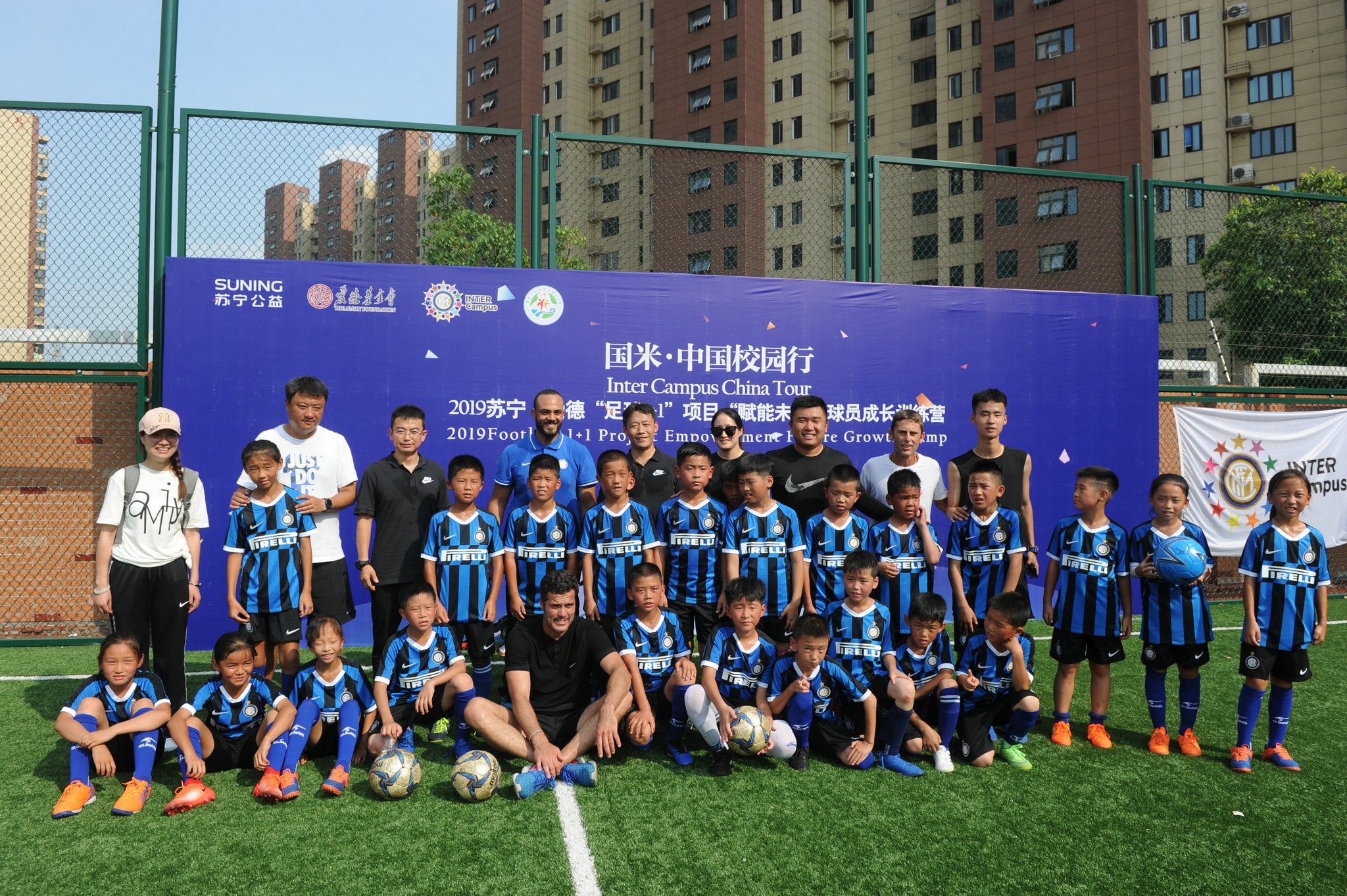 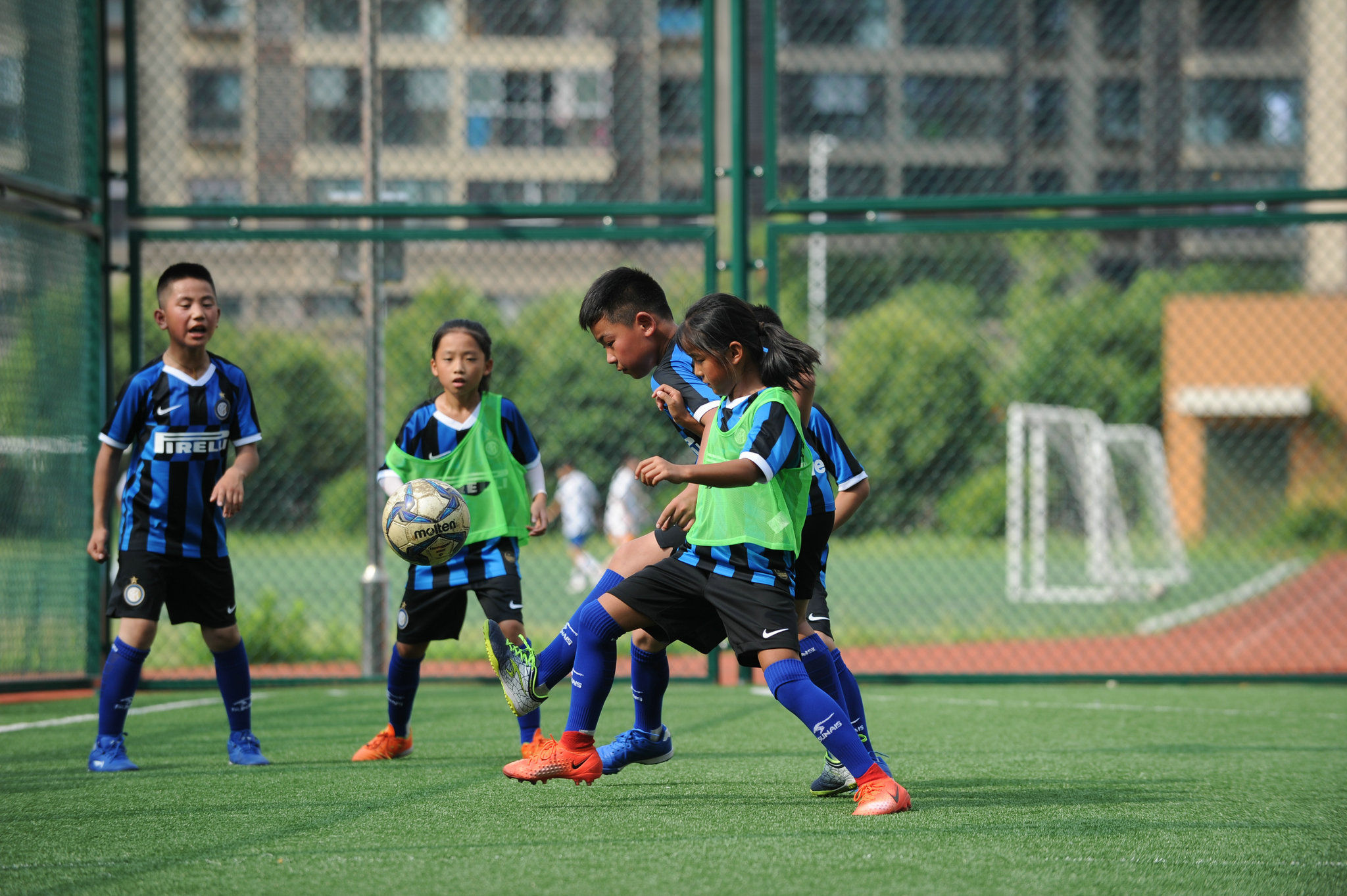 During Inter's summer tour, the children of Inter Campus in China had the opportunity to experience a special day of training with Julio Cesar, the great Nerazzurri legend.  Before taking to the pitch, a ceremony was held to award the kits for the 2019/20 season, along with greetings from representatives of the municipality of Nanjing, the Suning Foundation and the Amity Foundation, partners of Inter Campus in China.

The tour saw the first team engaged in an ICC match against Juventus played at the Olympic Stadium in Nanjing, which was preceded by a lap of honour by the Inter Campus team. A unique and exciting experience for our children who, in addition to enjoying the spectacle offered by the fans during their lap of the pitch, had the chance to watch a live game from the stands for the very first time.

The partnership between Inter Campus, the Suning Foundation and the Amity Foundation, who are all working together to support the education of boys and girls from 25 different schools in China, showed itself to be stronger than ever.

Conte: "We controlled the match"

Ranocchia: "We had balance and were aggressive"

Conte: "We need to work on our mistakes, but I can't reproach the lads at all"