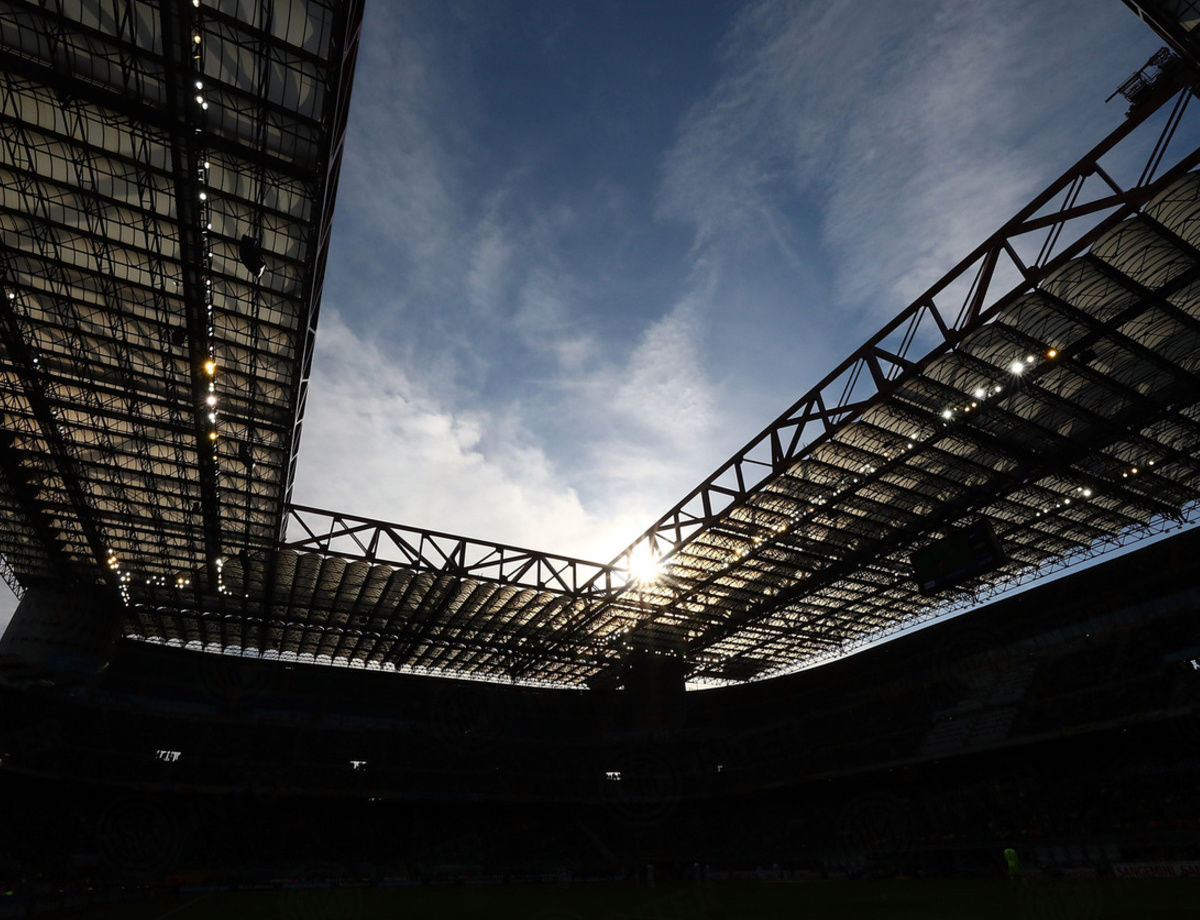 The new season kicks off at 20:45 CEST on Monday 26th August and you can secure your seat at San Siro right now

MILAN - The countdown has begun for the Nerazzurri’s first competitive match of the season. On Monday 26 August, Inter will be back at the Meazza for the 20:45 CEST kick-off against Lecce to get the ball rolling in the 2019/20 Serie A TIM season. Tickets are on sale now for the opening fixture of Antonio Conte’s spell at the helm of the Nerazzurri.

The Under-18 promotion will be available for Inter vs. Lecce with tickets starting from €25 in all of the sectors named at inter.it/tickets. Under-18 tickets must be bought alongside a full price ticket.

UNDER-5 TICKETS
Children under the age four can go for €2 when accompanied by an adult. At gate 9, it will be possible to collect the tickets by presenting an identity document or the child’s birth certificate.

Tickets start at €35 from inter.it/tickets and they are also available from the traditional channels: the Inter Store at Galleria Passerella 2 (MM1 San Babila) and the ticket offices at the stadium (Gate 14).

Next
Inter Campus Lebanon in the Shatila refugee camp

Farris: "Disappointing given the chances we had, but it wasn’t easy after Wednesday"