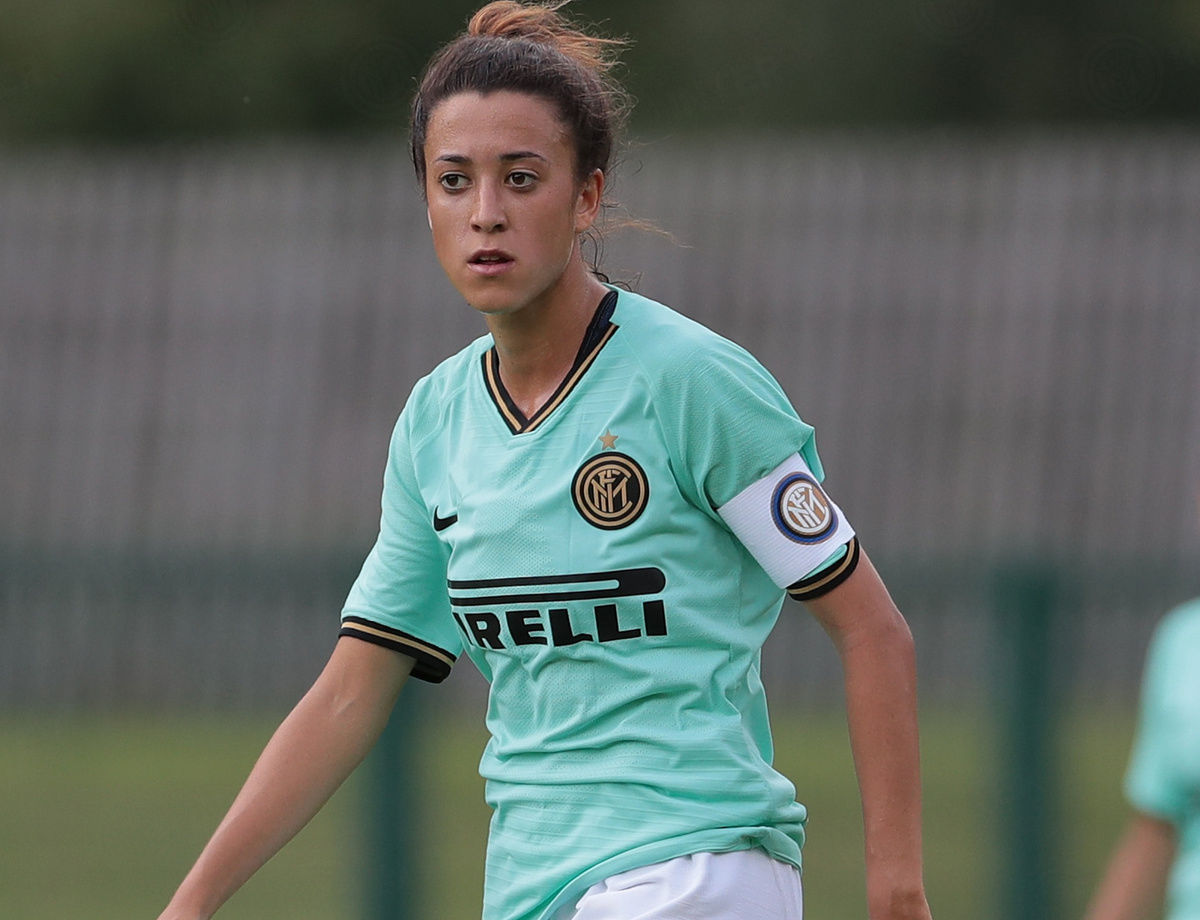 The midfielder to Inter TV: "We're a united group: a number of players have been added to last year’s core, and they’re helping us out a lot"

MILAN – Inter Women’s preparations for the new season, which will kick off on 14 September against Verona in Solbiate Arno, are continuing unabated. Martina Brustia, a 21-year-old midfielder, spoke about the team’s training camp when interviewed by Inter TV: “There’s a lot of hard work being put in, but I can say that I’m satisfied. The workload has been heavy, both in our morning and afternoon sessions, but this will help us be as ready as possible come the start of the season. We’re a united group: a number of players have been added to last year’s core, and they’re helping us out a lot. The non-Italian players are also integrating well, I’m very confident.”

She then commented on the Nerazzurre’s recent friendly in Pinzolo: “We’ve worked on specific concepts on a daily basis, the Coach is trying to transmit his ideas as quickly as possible. I was delighted and gratified to have the opportunity to wear the captain’s armband in the second half,” Martina concluded.