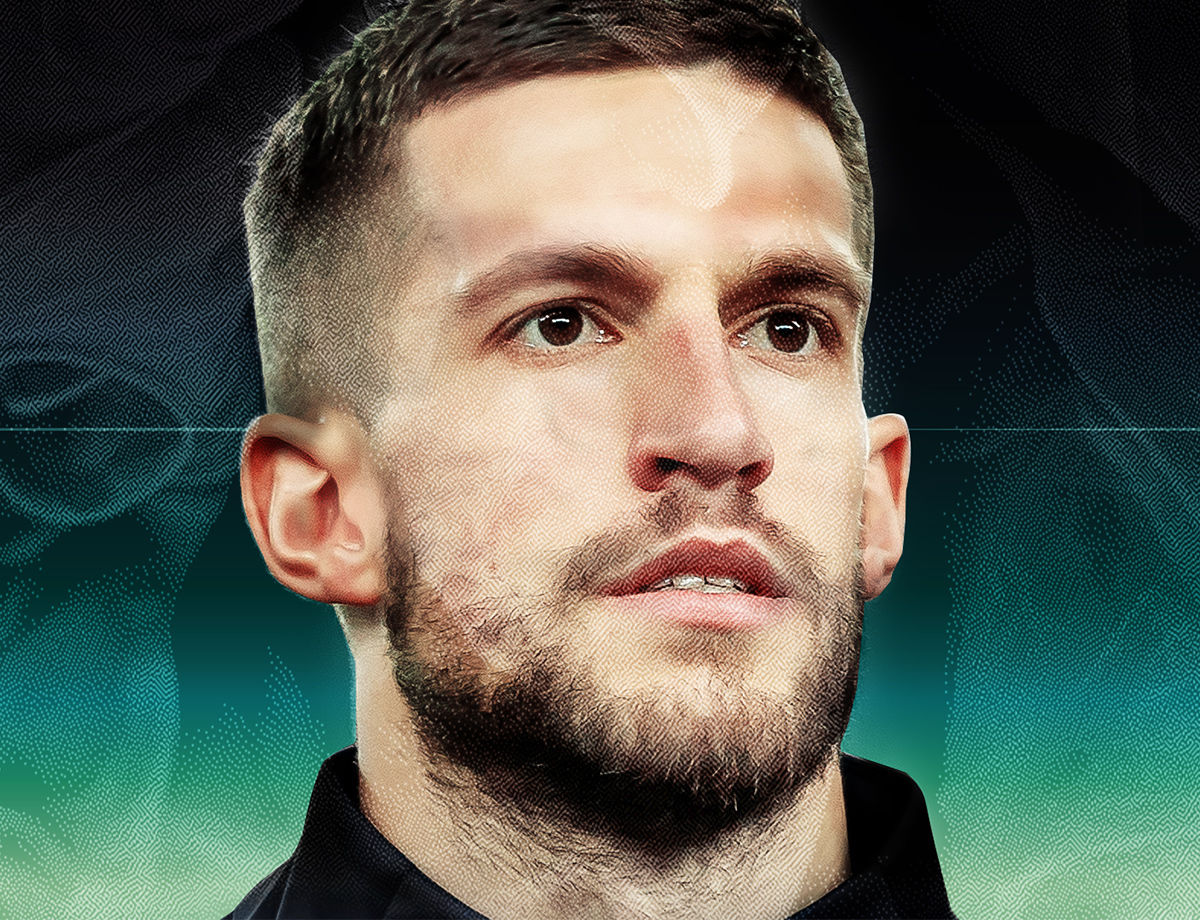 CRISTIANO BIRAGHI IS AN INTER PLAYER

MILAN – Cristiano Biraghi is officially an Inter player. The 26-year-old has joined from Fiorentina on loan with an option to make the deal permanent.

Baltimore, Maryland. Inter were playing Manchester City in the summer for the Pirelli Cup. A youngster in a Nerazzurri shirt who linked up with the First Team, let fly with a right-foot shot of incredible power and accuracy that flew into the top corner. The youngster hadn’t yet turned 18 and he put his hands on his face, struggling to believe what he had just done.

The Nerazzurri were in Cristiano Biraghi’s destiny. That day, he announced himself on the world stage but it had been a long time coming. He was born in Cernusco sul Naviglio on 1 September 1992 before joining the Inter Elite Academy following a prior spell at Atalanta.

He rose through the Under-13s, Under-15s, Under-17s (including a derby goal) before a spell at Pro Sesto before he established himself for the Primavera side. Over two seasons, he made 56 appearance and scored twice for the Under-19s. For the summer tournament in 2010, he joined the First Team and scored a wonderful goal against City with his right, despite being a natural left-footer.

In the 2010-11 season, he made two competitive appearances for Inter and both were in the Champions League, against FC Twente and Werder Bremen. A dream come true for the young Interista who had come through at his boyhood club. He also won the 2011 Viareggio Cup before moving around Italy and beyond, playing for Juve Stabia, Cittadella, Catania, Chievo and Granada. He then moved to Pescara ahead of two seasons with Fiorentina where he earned a place in the Italy team and he has five international caps and one goal to his name.

A big tennis fan, Biraghi’s idol is Roger Federer and he admires his ability to stay calm at key moments. Cristiano Biraghi had another role model in Davide Astori who taught him about the respect, passion and humility that now distinguish the new Nerazzurri full-back. As a person, he’s unaffected by criticism or praise and he’s now ready to put on that Nerazzurri shirt once more and make the left flank his own, for his team. Heading up and down, in pursuit of a childhood dream that partially came true already and he can now experience it to the max.

Welcome back to Cristiano Biraghi from the Club and supporters. Best of luck. #WelcomeCristiano

Next
The Champions League group stage draw: pots, rules and how to follow it live