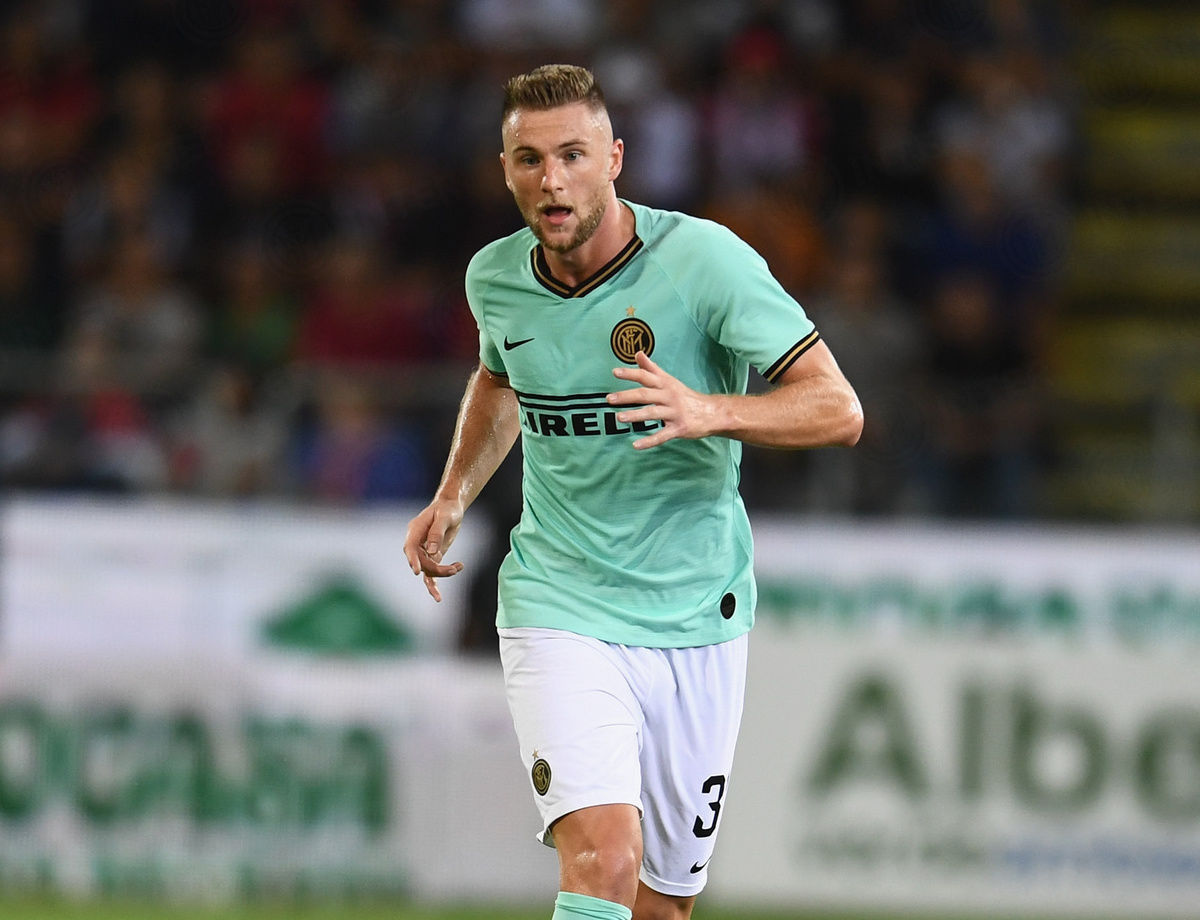 The defender's words to Sky: "It's always hard to win here and these are three important points; the Coach has brought a winning mentality"

CAGLIARI - Milan Skriniar was interviewed by Sky after the win against Cagliari at the Sardegna Arena. This is what he had to say: “These are three very important points because we know that it’s always difficult here. They are a very physical side and because of this the win was very important for us. Maybe we were missing the final step, we had a lapse in concentration at the beginning of the second half but the team reacted and that’s what was most important. Conte brought a winning mentality with him. I played left centre-back in a four-man defence last year, perhaps the Coach watched the matches and that made up his mind, if the Coach wants me to play on the left then I will."

Next
Lautaro Martinez: "Happy with my goal, it was important to win"