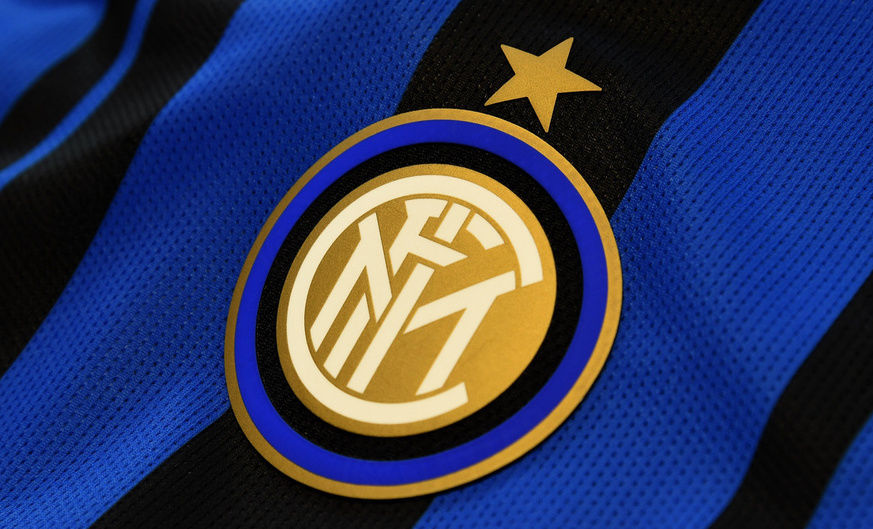 Our club colours have been a constant in Inter history, ever since Muggiani first depicted them on 9 March 1908

MILAN – Everyone supports their club in their own unique way but one thing that unites all fans are the colours. Everything starts with the colours and ours are black and blue.

They were black and blue at the very beginning and black and blue is what you see today among the 40,000 who regularly turn out to watch the Nerazzurri at the Meazza. Inter's colours came from Giorgio Muggiani's palette when Football Club Internazionale Milano was founded on 9 March 1908. The colours of the sky and the night were worn in the very first match and also our last, when the Nerazzurri put five past Udinese wearing their new home kit for the coming season, an innovative design inspired by the Milan skyline.

The only thing that has changed over the years is the number and the thickness of the vertical stripes. In the early years, the players had to produce their own kit, turning to professional tailors or relatives, which of course resulted in different shades and designs being used (anything between five and 12 stripes).

With time it became one shirt for all, with aesthetics playing an increasingly important role: a slightly different shade, or the odd departure from the norm – like the almost completely black kits worn in friendlies in the '50s.

Modern business logic now dictates the need for a second and third kit, but the first away shirt is said to have been worn way back in 1913/14, when a white jersey adorned with black horizontal stripes on the chest made an appearance.

Generally, though, there have been very few changes down the decades. There was the all-yellow strip in 2003/04 and white jersey with a red cross in 2007/08 to celebrate our centenary year.

A similar shirt was worn in 1928/29, when the club was forced to merge with Unione Sportiva Milanese. It lasted but a year before Inter went back to wearing black and blue and won their third Scudetto with Arpad Weisz the following season.

Indeed, aesthetic differences aside, Inter have always triumphed in black and blue. From Jair's decisive strike in the 1964/65 European Cup to Ronaldo's mazy runs in our 1997/98 UEFA Cup success via Walter Zenga's super saves in the year of our record-breaking Scudetto, wearing a novel goalkeeper's jersey. Until the 1970s goalies tended to wear one colour only, Carlo Ceresoli being one exception to this – he can be seen in photos from the '30s wearing a grey shirt featuring Italy flags on the chest.

Inter's 2017/18 away kit, unveiled just a few days ago, offers a new take on the theme: traditional white but with black and blue sleeves. Because whatever the whims of the day, the basic colours remain unchanged. And next season the Nerazzurri will be ready to chase glory once again. Wearing black and blue.