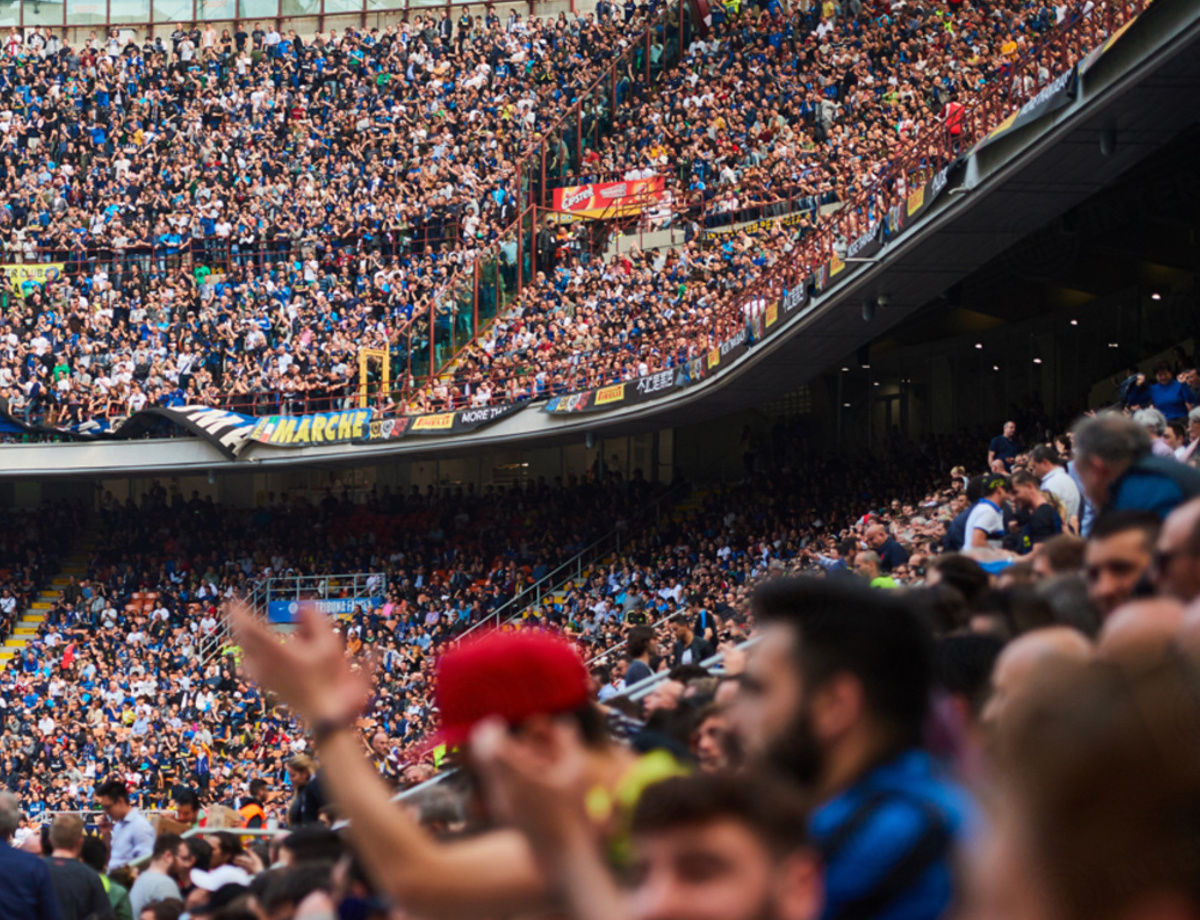 Inter will play Genoa at home on 3 November: over 65,000 fans are set to attend, including many Inter Club members from all over the world

MILAN – Inter vs. Genoa is coming up on Saturday 3 November and once again the Nerazzurri’s colours will be everywhere to see at San Siro. The match comes just three days before Inter’s Champions League game at home to Barcelona, but more than 65,000 fans are set to watch Inter play against the team from Liguria, including many members of the large Inter Club family.

Inter vs. Genoa is a special Inter Club match, an event which is now well-established after proving to be very successful. Over 21,000 Inter Club members will be at the Meazza on Saturday, with more than 20 countries set to be represented, including China, the USA, Panama, Saudi Arabia, Morocco and Albania. Over 100 coaches will arrive in Milan after starting their journeys either in Italy or other countries in Europe. Worldwide, there are over 120,000 registered Inter Club members in 65 countries and 855 Inter Clubs.

It goes without saying that there will be a strictly Inter dress code for Inter vs. Genoa: bring your Nerazzurri scarves, shirts and flags and let’s all colour the stadium Black and Blue. Let’s make our voices heard and sing C'è solo l'Inter together, before welcoming the team onto the pitch with a rendition of Pazza Inter while holding our scarves above our heads.

D'Ambrosio: "We'll go into the semi-final as we always do: as a team"

Inter Club, the subscription campaign for the 2020/21 season now underway