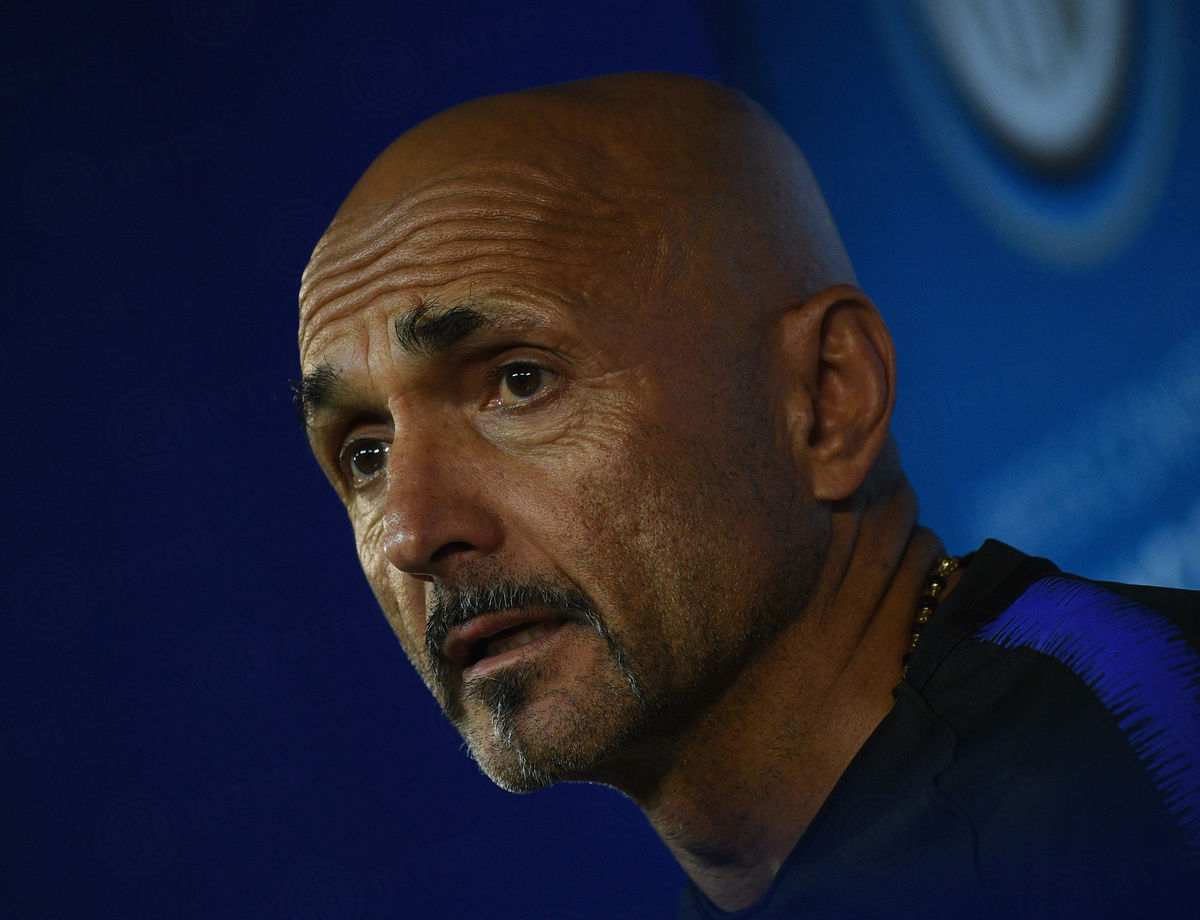 SPALLETTI: "WE'RE NOT SATISFIED, WE ALWAYS WANT TO GO FURTHER"

The Nerazzurri Coach speaking on the eve of Roma vs. Inter: "We will go into this match to give it a real go"

APPIANO GENTILE - Nerazzurri Coach Luciano Spalletti today held his pre-match press conference for Roma vs. Inter, which will be played tomorrow evening at the Stadio Olimpico: “It's exciting to be returning to a city where I lived and worked, a place where I have strong ties. We're going into the match to give it a real go.

“I trust my players when I speak to them directly. Perisic is happy to be part of the team and this club. There’s strong emotional involvement behind this squad. Lautaro? His father’s comments created more problems than anything else. He’s a strong guy on the pitch and he doesn’t need this off it.

“The team in London remained in the game right until the very end. We created chances and we are still en-route to qualify. The gap with Roma? We're putting pressure on ourselves because we're not satisfied. We always want to go further.

“Nainggolan missed part of our preparation due to an injury, and then he suffered a minor relapse. These things can happen and we need to treat it calmly to ensure that he can recover 100 per cent. The player’s potential is the same as always. It's a shame because he knows that he still hasn't fully contributed what he can to his new teammates.

“Teams like Tottenham, Roma and Inter all have strong squads so absences don’t weigh too heavily. Even with 14 players available, I can put out a team that can win any match.

“You can’t say that this match will be decisive because our league is full of surprises. Our objective? It’s something that’s always changing, and our mentality must be to accept that it’s something constantly in evolution. Vrsaljko? He’s available.”