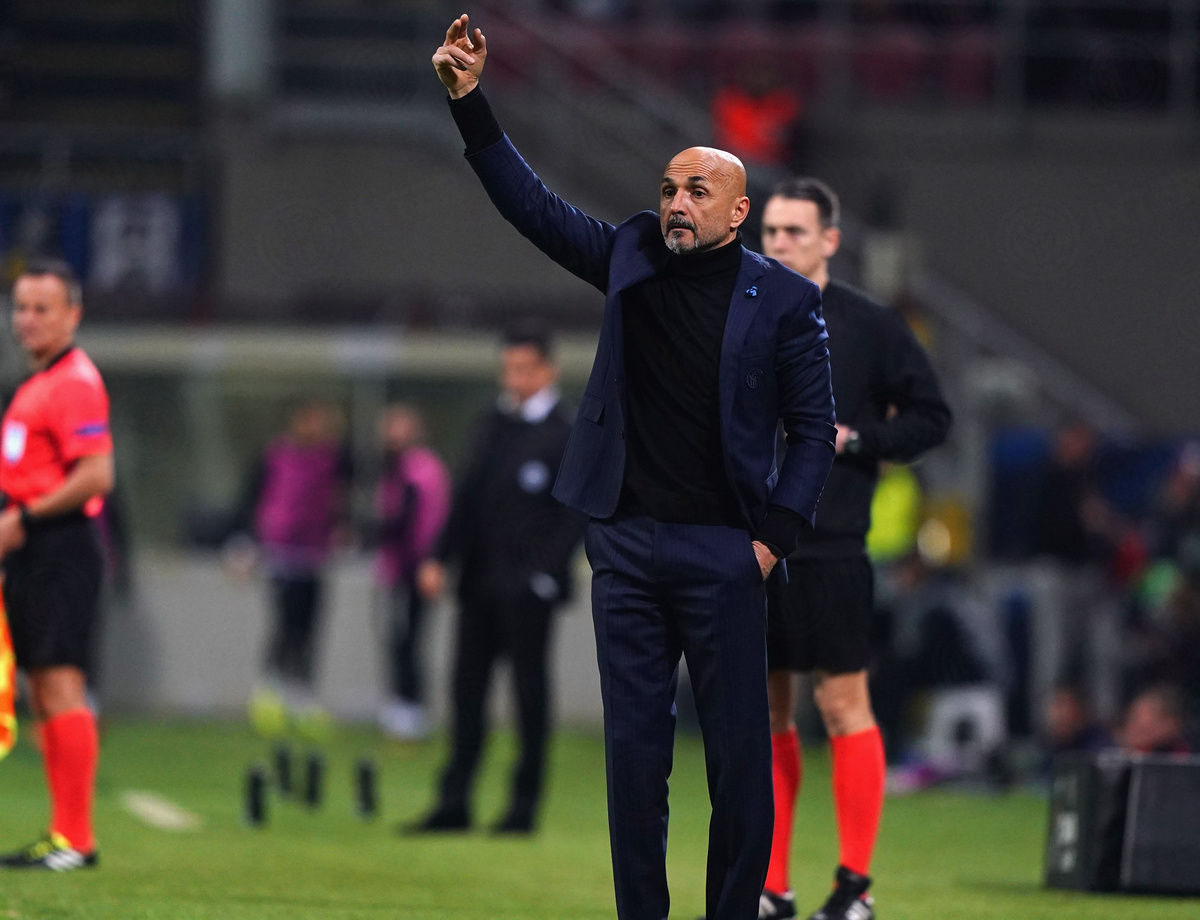 SPALLETTI: "TOO MANY MISTAKES, WE BECAME NERVOUS STRAIGHT AWAY"

The Coach following the Eintracht game: "Our spacing fell apart straight away and the opponents took advantage of this"

MILAN - "We lacked a bit of everything today, we lost our balance straight away, became nervous and the opponent took advantage of the situation," said Luciano Spalletti following the defeat against Eintracht Frankfurt which meant elimination from the Europa League. "We weren’t able to keep the ball high up the pitch and perhaps the selection of Keita was a bit rushed because he missed lots of games and it wasn’t easy for him to get back in rhythm."

"We were never able to make the most of concrete chances when there was space. The opening goal made us more nervous than we needed to be considering the size of the deficit. The start of the game was difficult and when we looked to recover, we did our jobs badly and we never had the right spacing between the different positions. We could have kept it closer for longer but we became confused in looking to force the play, playing more as individuals than as a team."

Finally, attention turned to the derby on Sunday night. "We need to do better than tonight and have more belief in what we can do. We’ll look back on this game and analyse what happened."

Next
The gallery from Inter - Eintracht Frankfurt

Pre-match stats: facts and figures ahead of Inter vs. Sampdoria

Conte's coaching staff: "It's incredible to win the Scudetto"

On to Inter vs. Sampdoria, the Champions train | VIDEO

Inter vs. Sampdoria press conference to take place on Friday