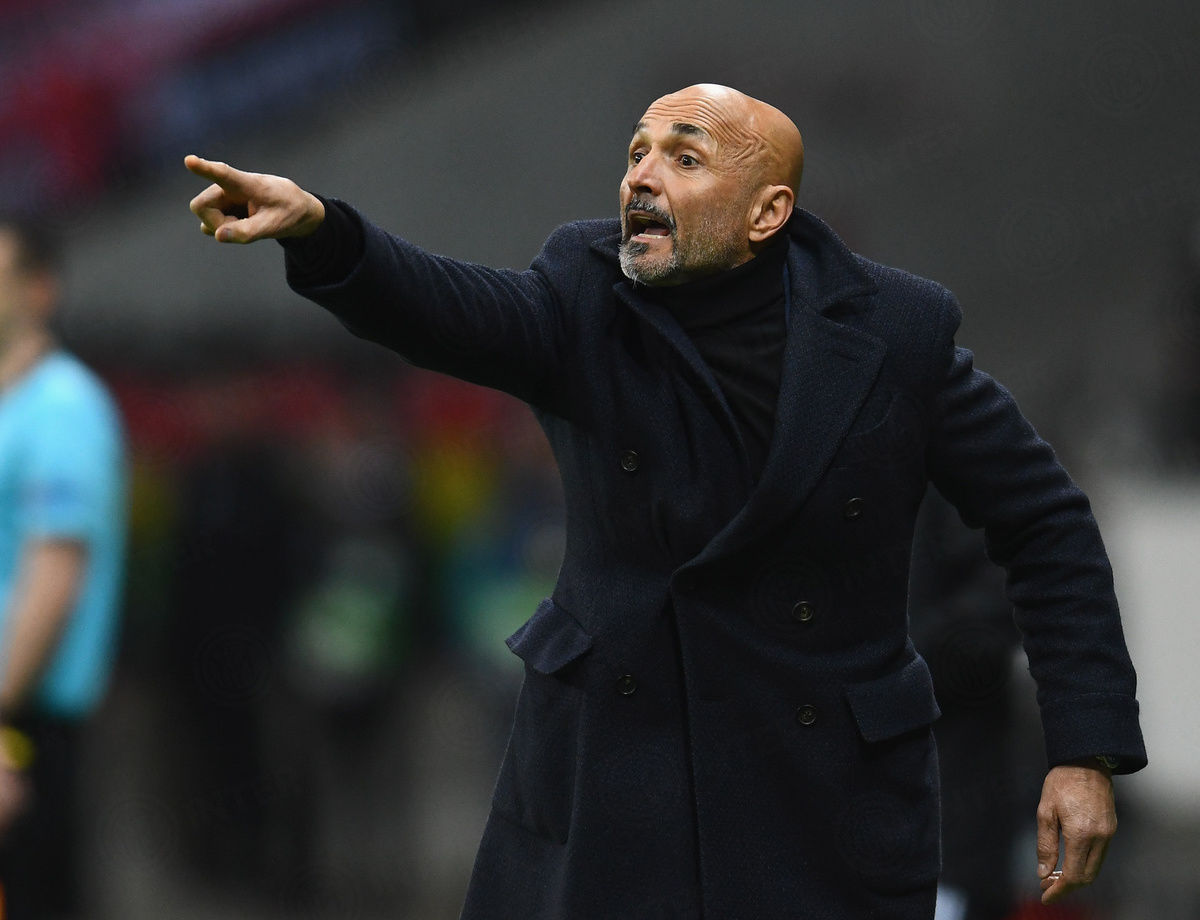 EINTRACHT 0-0 INTER, SPALLETTI: "WE SHOWED CHARACTER BEFORE THE QUALITY SLIPPED"

The Coach after the first leg in the UEL: "We played with authority which wasn't easy but made too many mistakes in the second half"

FRANKFURT - Following Inter’s goalless draw during the first leg of our last 16 Europa League encounter against Eintracht Frankfurt, Luciano Spalletti had this to say to Sky Sport: “I must praise the guys because they played with authority and personality, making an impact on the game. It wasn’t easy here. In these type of matches, qualification is fought for over 180 minutes. Only the second-leg result will determine if this 0-0 is a positive result."

“In the first half, we regained possession against a top team and we made some positive decisions. In the second, our passing was increasingly timid and we were caught out by the opposition. We dropped off in terms of quality and started to buy time too frequently. We lost too many duels and full-blooded challenges. That’s just what we’re like but we put in a good performance"

On the penalty which could have been a key moment and changed the outcome: "Brozovic knows how to take them, as do Perisic, Lautaro and Politano. You can miss from 12 yards, then obviously in tough games like this when we have few alternatives, decisions can be made in the moment. Marcelo felt he was ready to take it but it didn’t work out."

Finally, he also commented on Perisic’s condition after he went off. "He has an issue with the adductor muscle but we hope that he came off in time. Let’s hope that he’ll be back soon because Ivan is a real racehorse on the muscular side and he can deal with these problems well."

Next
Lautaro: "We must be more clinical in the second leg"

Europa League: Eriksen and Lukaku on the scoresheet as Inter beat Ludogorets 2-0

Europa League, Conte: “We picked up the pace after the break, creating plenty of chances”

Europa League, Godin: “A good result to take into the second leg”