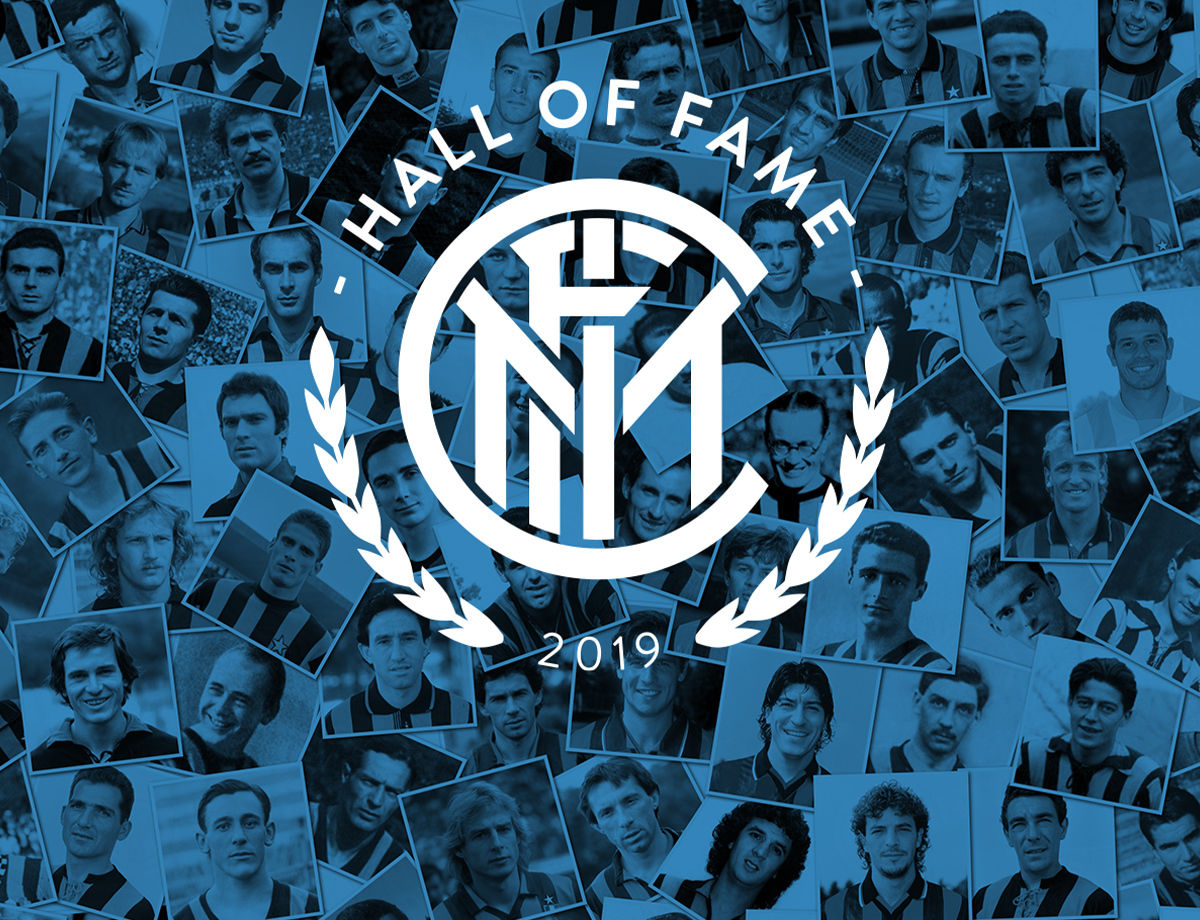 Four Nerazzurri legends will be inducted on 13th May during the pre-match build-up for Inter vs. Chievo

MILAN - FC Internazionale Milano's Hall of Fame is ready to welcome four new legends. After Walter Zenga, Javier Zanetti, Lothar Matthaus and Ronaldo were inducted in 2018, a new quartet will now be introduced on 13th May. This will coincide with Inter vs. Chievo, where four Nerazzurri legends will be honoured for their respective contributions to the club's history. Voting has now closed and thousands of votes have been cast, subdivided between fans, the entire world of Inter and also journalists. The official announcement will be made on Sunday 12 May via our website and FC Internazionale Milano's social media channels.

In view of the awards ceremony, which will take place at San Siro during the pre-match build-up for Inter vs. Chievo (scheduled for Monday 13 May at 21:00 CEST - tickets here), we'll reveal the shortlist of 12 finalists. This will consist of three players for each position, from which the final four will then emerge.

We remind you that the eligibility criteria set by the club is as follows:

Next
Vote for your man of the match from Inter vs. Roma