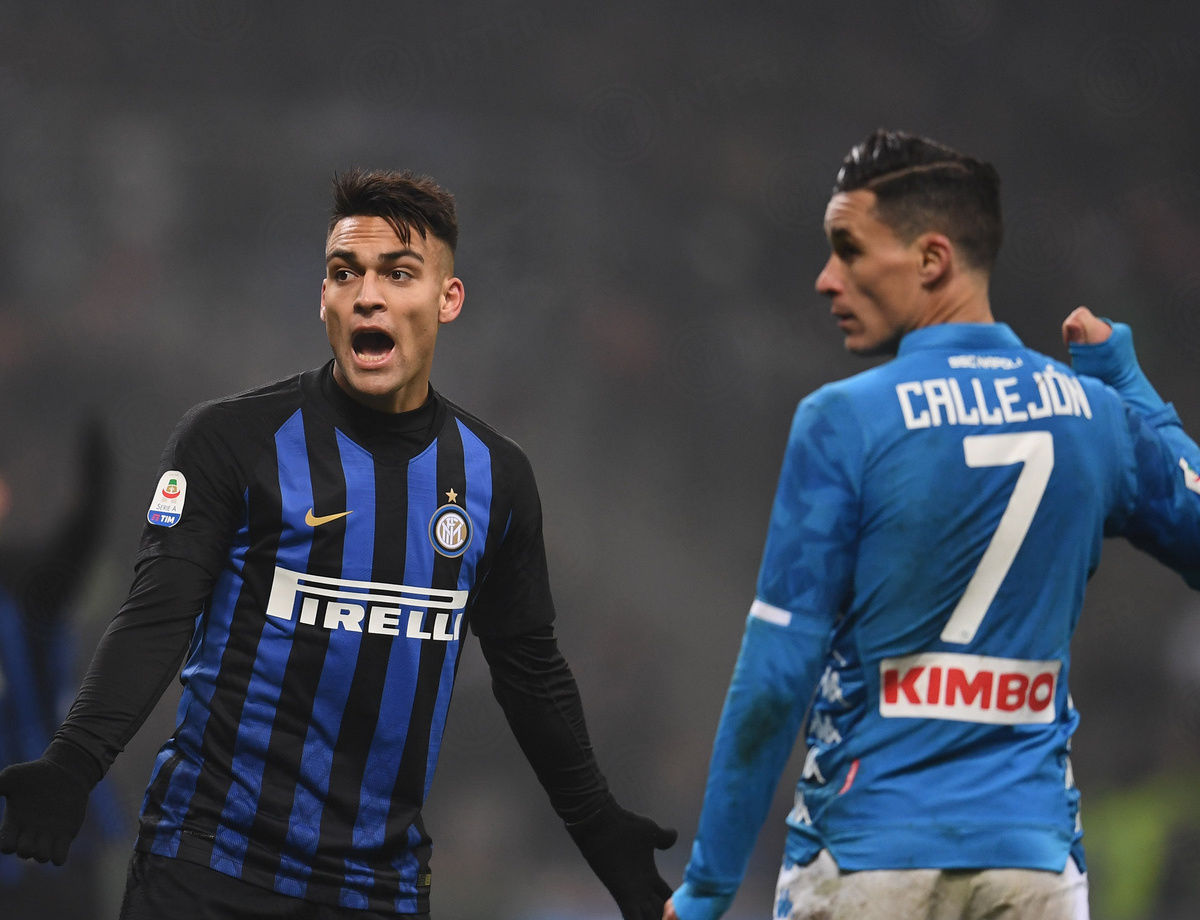 NAPOLI VS. INTER: STATS AND TRIVIA

All of the key stats ahead of Sunday's 20:30 CEST kick-off at the San Paolo

MILAN - On Sunday evening Inter will face Napoli on matchday 37 in Serie A TIM, and in collaboration with Opta, here are all the key facts for the fixture.

This next fixture will be No.146 in the league between Inter and Napoli, with the Nerazzurri boasting 64 wins to the Partenopei’s 45. There have also been 36 draws. Napoli have failed to score a single goal in their last three Serie A matches against Inter, while four of the latter’s last eight goals against the Azzurri have been scored in the 80th minute onwards.

As for the Azzurri’s record at the San Paolo, they’ve secured 40 points at home this season. Since the start of February, only Napoli (17) have scored more goals than Inter (15) away from home. The Nerazzurri also boast the best defensive record in Serie A this season, keeping a total of 17 clean sheets so far.

Since the start of April, only Quagliarella has played a part in more goals than Perisic and Dries Mertens in Serie A (both on five with four goals and an assist).

Next
Doveri to referee Napoli vs. Inter

Alexis Sanchez: "I'm really happy to be staying at Inter, we're going to win together"

Inter to face Bayer Leverkusen in the Europa League quarter-finals

Eriksen: "A difficult match, I'm happy to have made an impact"

VIDEO | Behind the scenes of Inter vs. Getafe