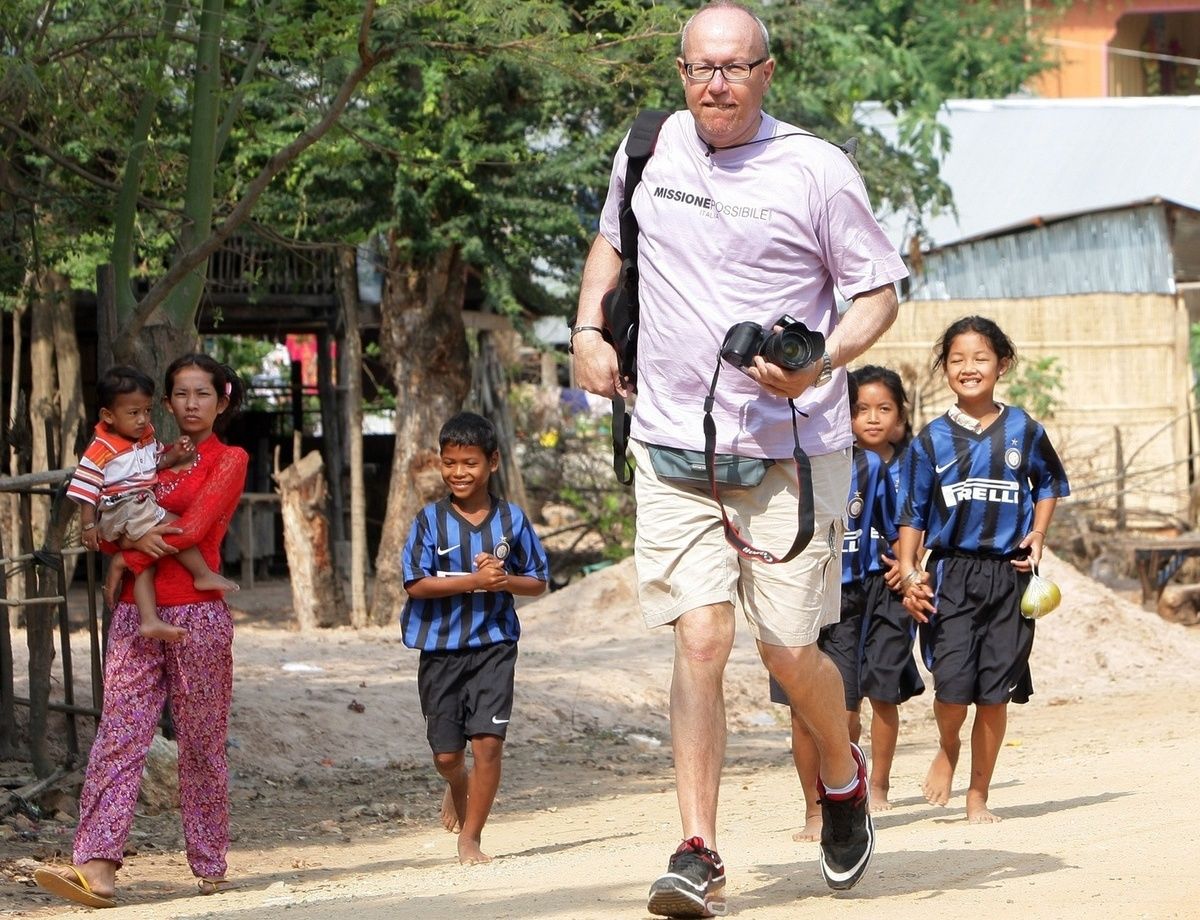 FOCUS CAMBODIA: INTER CAMPUS THROUGH THE EYES OF THOSE INVOLVED

“My first ‘social’ travels started at the end of the 1980s with voluntary missions to developing countries”, says Gerry, a historic partner of Inter Campus Cambodia.

Having visited plenty of countries, he eventually arrived in Cambodia along with his group.

“In a remote village 50 kilometres away from Phnom Penh is where we today have the Mission Possible school and it’s where Inter Campus operate,” Gerry continues. “An elderly village chief approached us to ask us to help the local population, one that experienced the atrocities of the Khmer Rouge genocide. Hundreds of children were without education because of extreme poverty and a lack of teachers – the latter victims of Pol Pot and his accomplices. We took up the challenge and in 2006 we launched the Mission Possible elementary school with our first six classes.”

The alliance with Inter Campus was formed in 2011, bringing with it an important element that Gerry was previously missing: sporting fun. “It wasn’t easy starting off. Football was a complete unknown in this part of the world. The kids’ instinct was to pass it with their hands.” Gerry tells us that over time that the children fell in love with football and felt part of the Nerazzurri family – also thanks to the Inter shirt that represents a symbol of identity. The kids have nothing apart from their school uniform and their Inter shirt. This means that they take great care of it. Despite the expectations, restricted by cultural prejudice, the kids were immediately enthusiastic about the opportunity that Inter Campus offered them.”

Meanwhile, in Roong, where kids where often sent to work in the fields prior to Inter Campus, Gerry tells us that they now have the right to play alongside the right to education. He’s proud of the progress made with his beloved Inter.

“The kids would’ve gone to school anyway but this makes them even happier!” 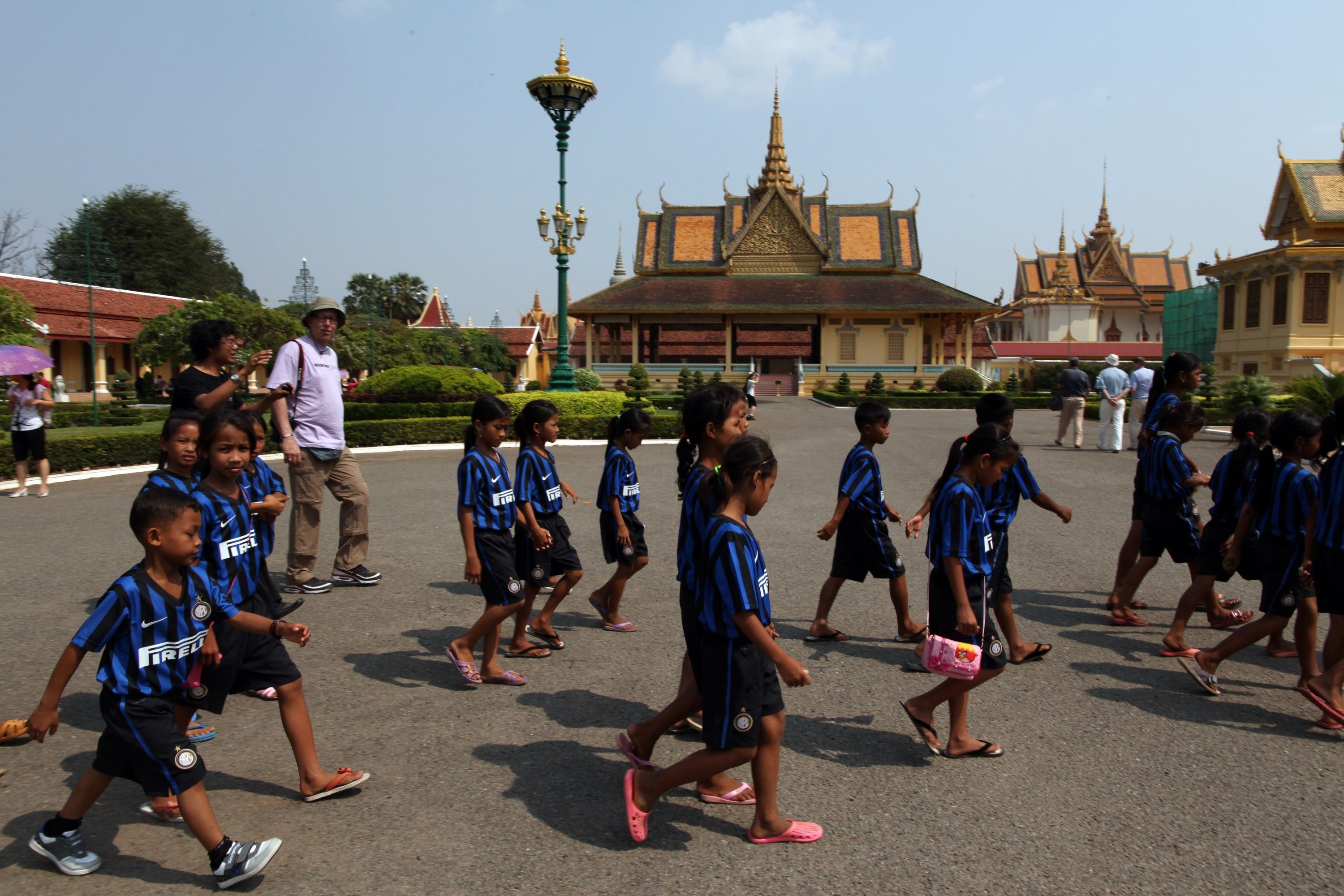 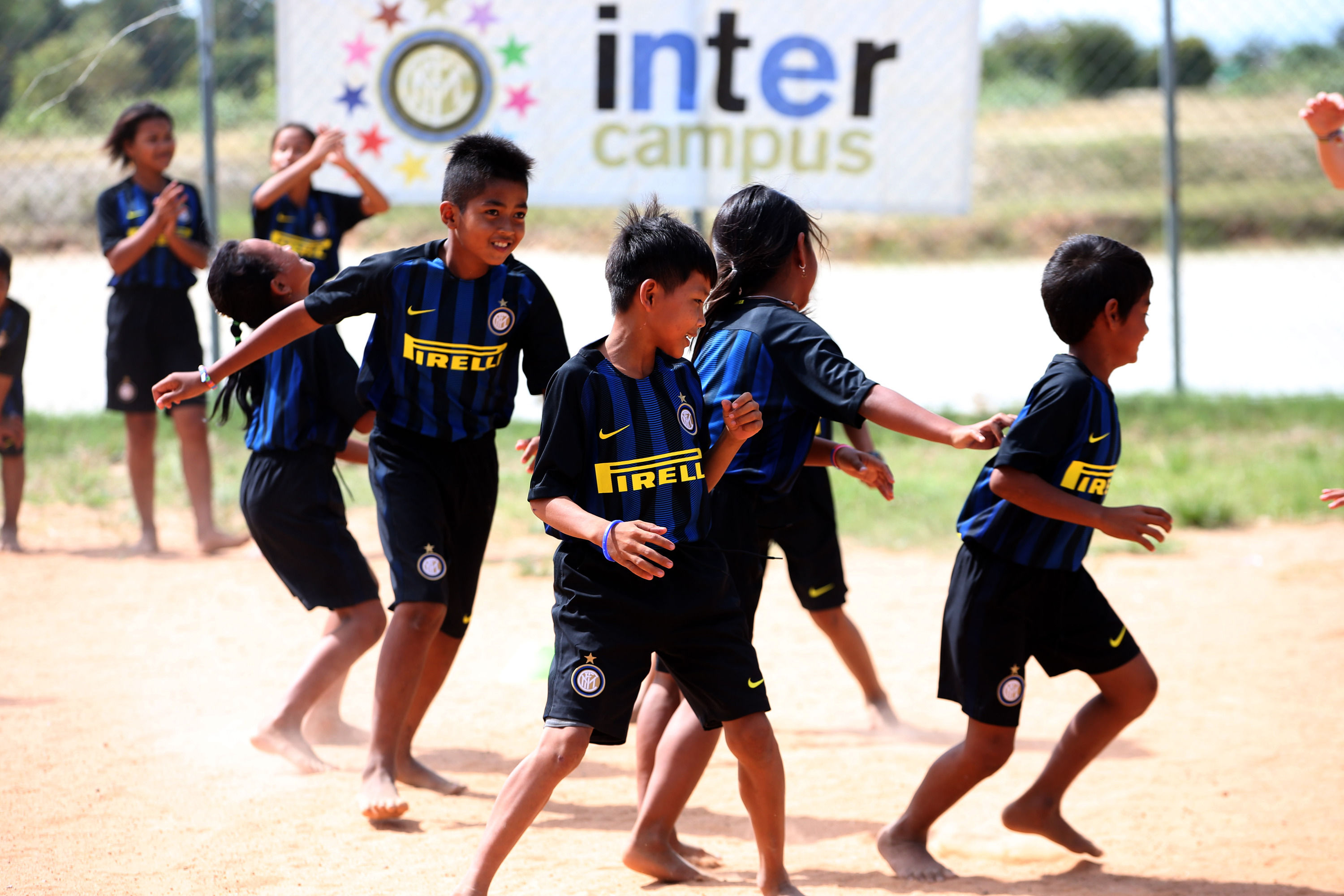 Next
INTERnationals, all the Nerazzurri call-ups

The team hard at work in joint training with AC Legnano