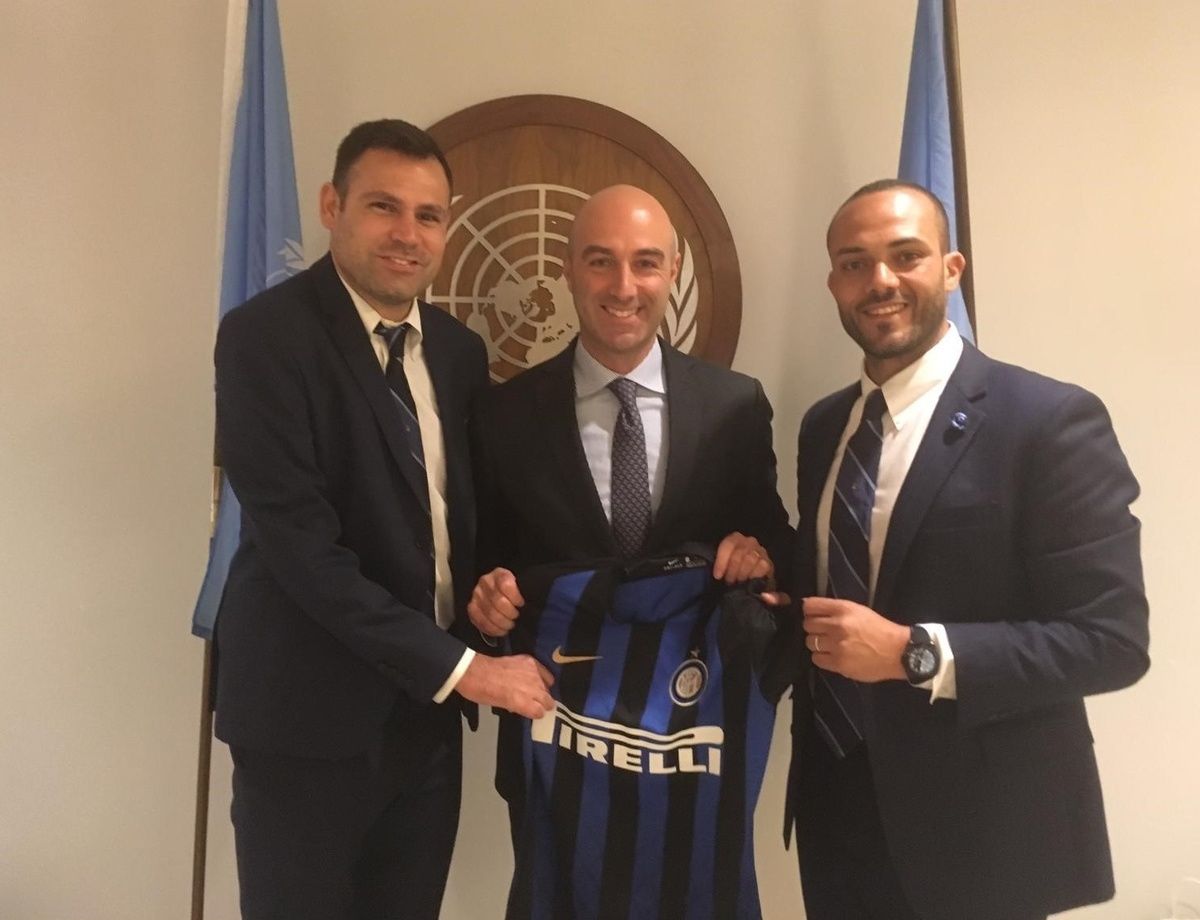 SPORT AND DISABILITY, INTER CAMPUS AT THE UN

New York - On the sixth visit to the United Nations, Inter Campus was invited to participate and contribute in two different conferences. The first day was an opportunity to describe how the Club’s project has been proceeding in the field of disability with work expanding in a spontaneous fashion around the world, especially in Poland and Russia where boys and girls with intellectual disabilities and motor skills disorders are involved. In this area, Inter Campus also has a particular focus on the Milan area through active cooperation with the Comune di Milano and the Fondazione di Comunità Milano 'Gioco al Centro - Parchi Gioco per Tutti’ with the aim of improving accessibility in public parks.

During the second day, Inter Campus Paraguay’s Technical Coordinator Julio Gonzalez discussed the topic of sport and disability with reference to his own personal experiences. "Every person has their dreams, mine was to be a footballer. Sport gave me a lot, allowing me to become a professional in Italy first before I became involved in the Inter Campus project when I returned to Paraguay after my accident. Thanks to sport, my disability became a new opportunity for inclusion and development. There were 100 orphan children in Asunción who were there for the start of the project in 2008. Now, there are 300 who I teach about the importance of always fighting and following their dreams."

During the opening remarks, Daniela Bas, Director of the Division for Inclusive Social Development in the UN Department of Economic and Social Affairs introduced the subject and conference aims. Director at the United for All Peoples NGO Sabrina Bertucci announced that there are over one billion disabled people in the world with the right to be heard. 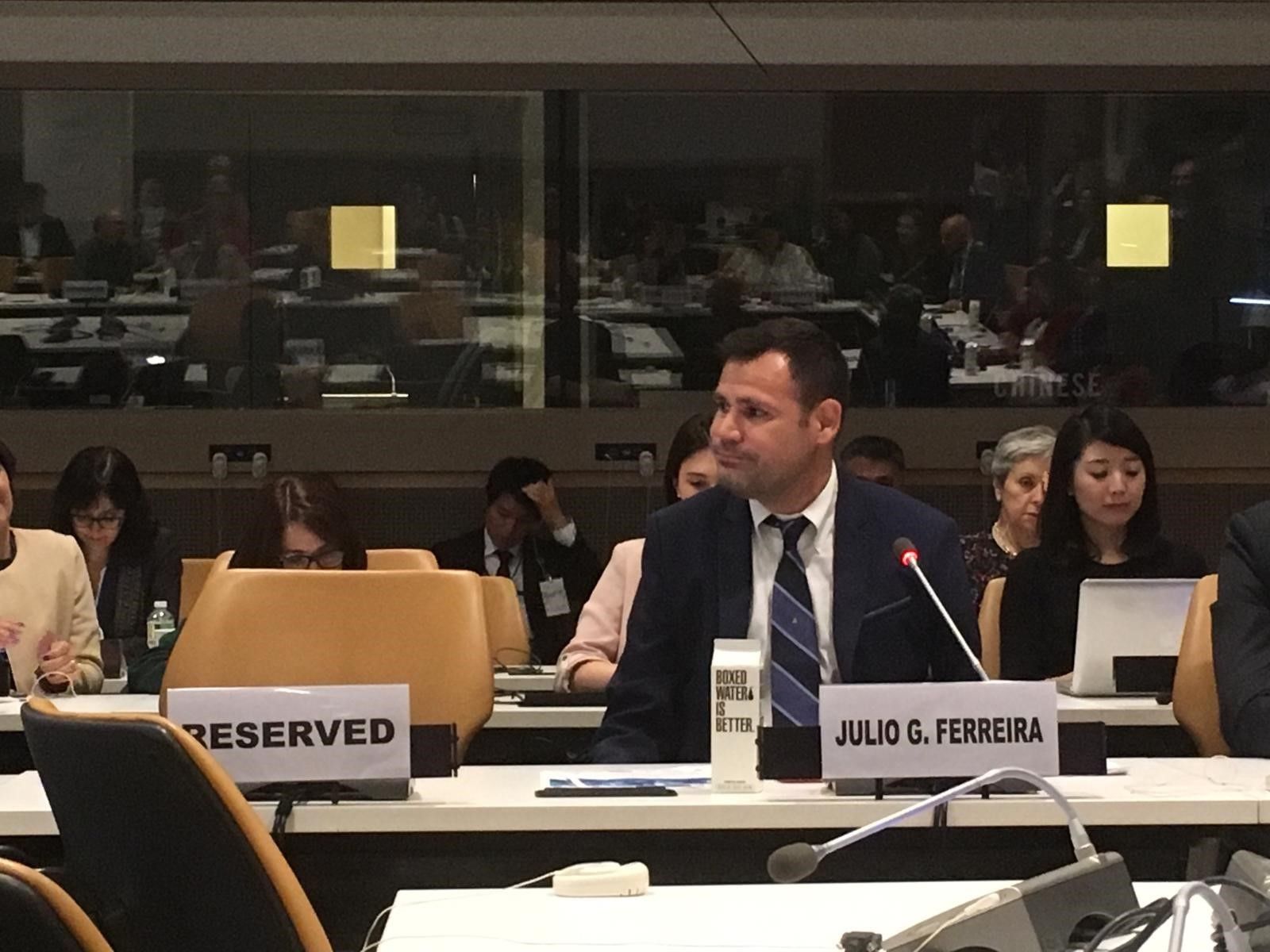 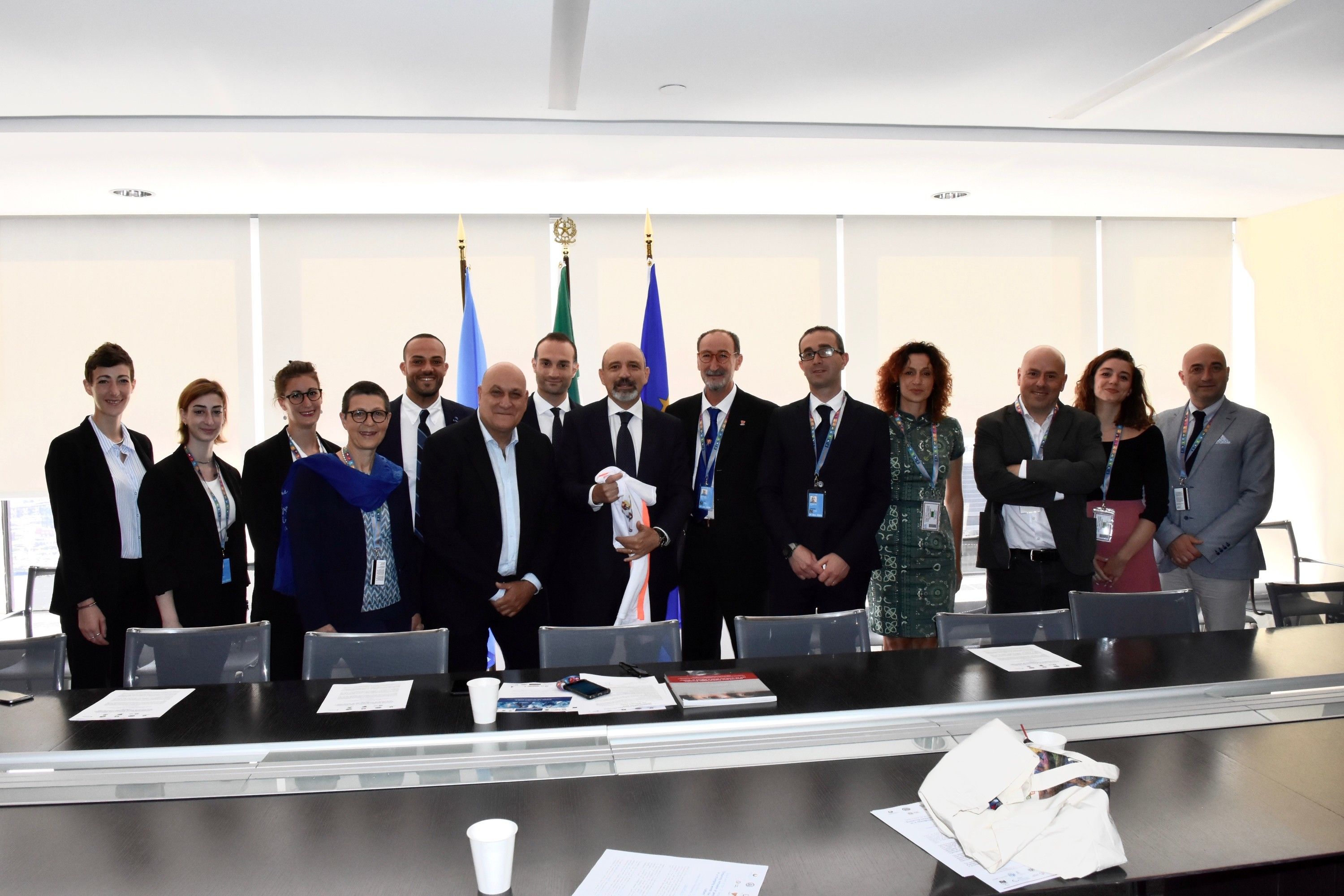 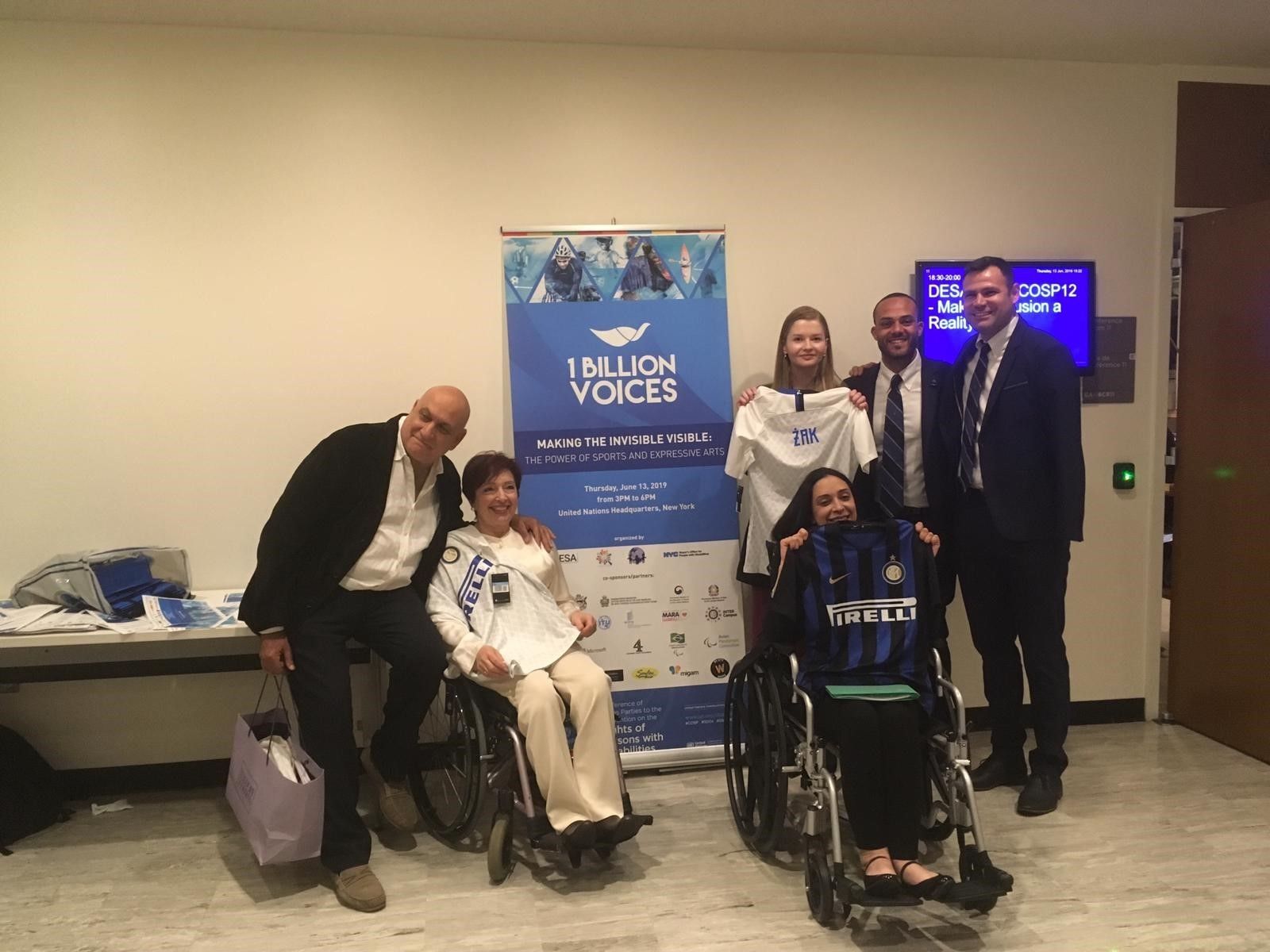