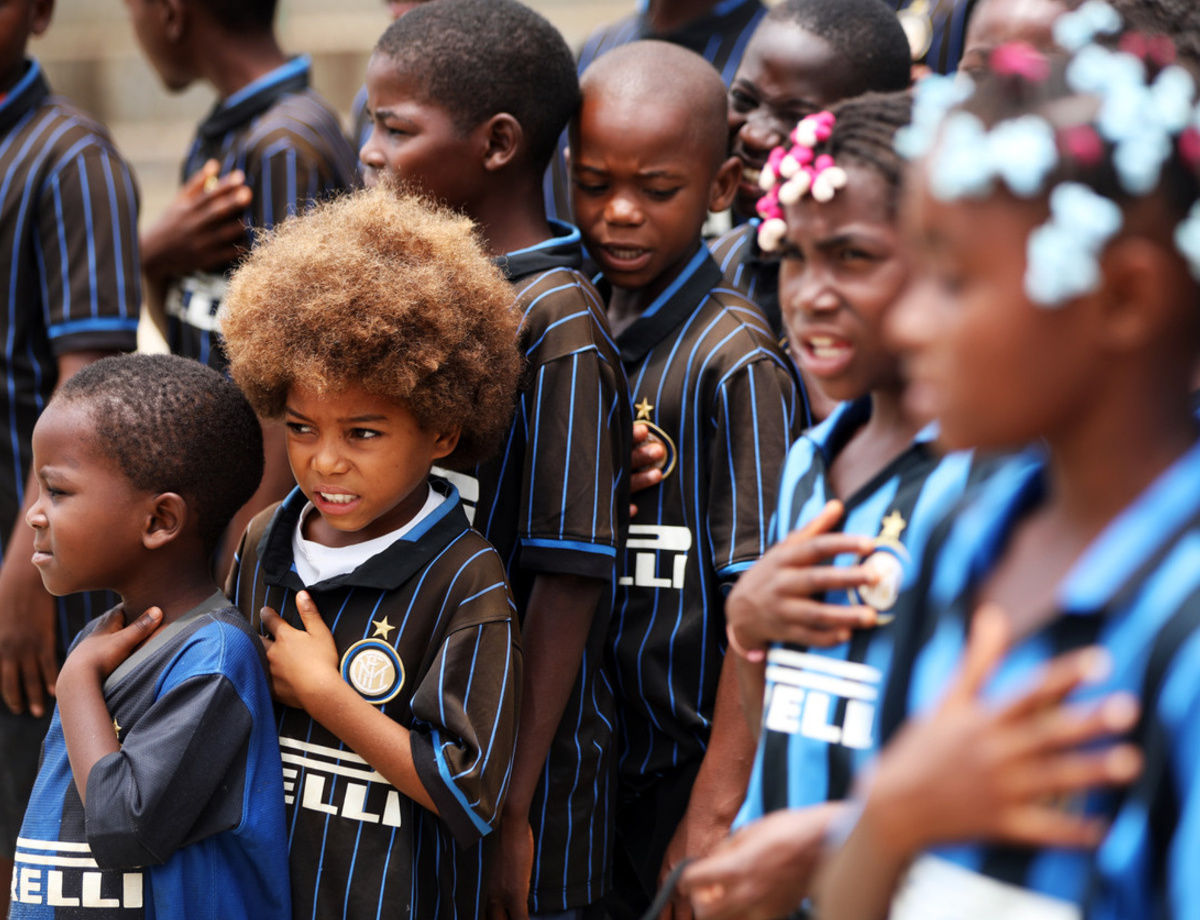 The second year of collaboration between Inter Campus and Inter Club has recently come to an end. A bond that exists thanks to the generosity and passion of Inter fans all around the world. Since 2017, there’s been a new channel to offer official support, that is to add €2 during the subscription process and formally become part of the Nerazzurri’s social project.

The initiative involves thousands of members across the globe, who support not only through their contributions during the subscription process but also thanks to initiatives, dinners and events all in support of Inter Campus.

After Brazil and Romania, the collaboration is continuing for the current season with a particular focus on Africa. This time, the children of Inter Campus Angola are set to benefit. We’ve been active in Angola since 2008 in collaboration with  Polidesportivo Dom Bosco dei Padri Salesiani with the aim of preventing street crime and child sex trafficking for over 600 children from Luanda, Calulo and Dondo.

Follow for all of the news needed to stay up-to-date with Inter Campus activities!

Next
Lazaro: "I'm here to do big things"

Inter Campus and VIS: Standing together for Palestinian children's rights

Inter Campus back in Argentina after two-year absence