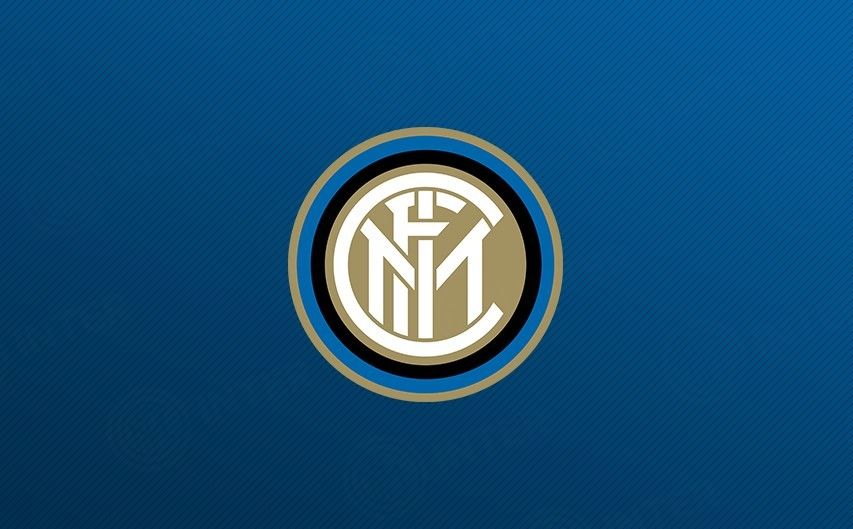 The Club confirms its full backing in Stefano Pioli and his staff. The squad will begin an extended ‘ritiro’ on Tuesday to prepare for the Napoli game

MILAN - Following Saturday’s result against ACF Fiorentina, the Club has called the entire first team squad in for an extended ‘ritiro’ at the Suning Training Centre at Appiano starting tomorrow Tuesday 25 April midday and lasting until the home game against S.S.C. Napoli on Sunday 30 April.

The manner of the defeat at Fiorentina was unacceptable for our supporters both in Italy and abroad, and we are determined to put this right. Everyone at the Club, from the players to all staff, is now focused on working as hard as possible to achieve the maximum result and finish the season strongly.

In order to achieve this, the Club confirms its full backing and that of the ownership in Stefano Pioli and his entire technical team. Pioli joined Inter at a difficult time and the work he has carried out together with his staff over the six months, since he joined the Club in November last year, has been exceptional and deserves our full respect. The Club will not be distracted by rumours circulated by those outside of the Club.

Our target remains to finish as a high as possible in Serie A and qualify for European competition, by giving the maximum in every match, and for the players to represent the Club’s colours with honour and pride as befits the history and tradition of this great Club.

Next
Many happy returns, Ruben!

I M SCUDETTO | On to Inter vs. Sampdoria with the Social Wall and Digital Flag Parade to celebrate in safety

Official Statement ahead of Inter vs. Sampdoria

Ausilio: “Winning is never easy, Conte is the secret ingredient”

Congratulations from Jindong Zhang to the whole Nerazzurri Family