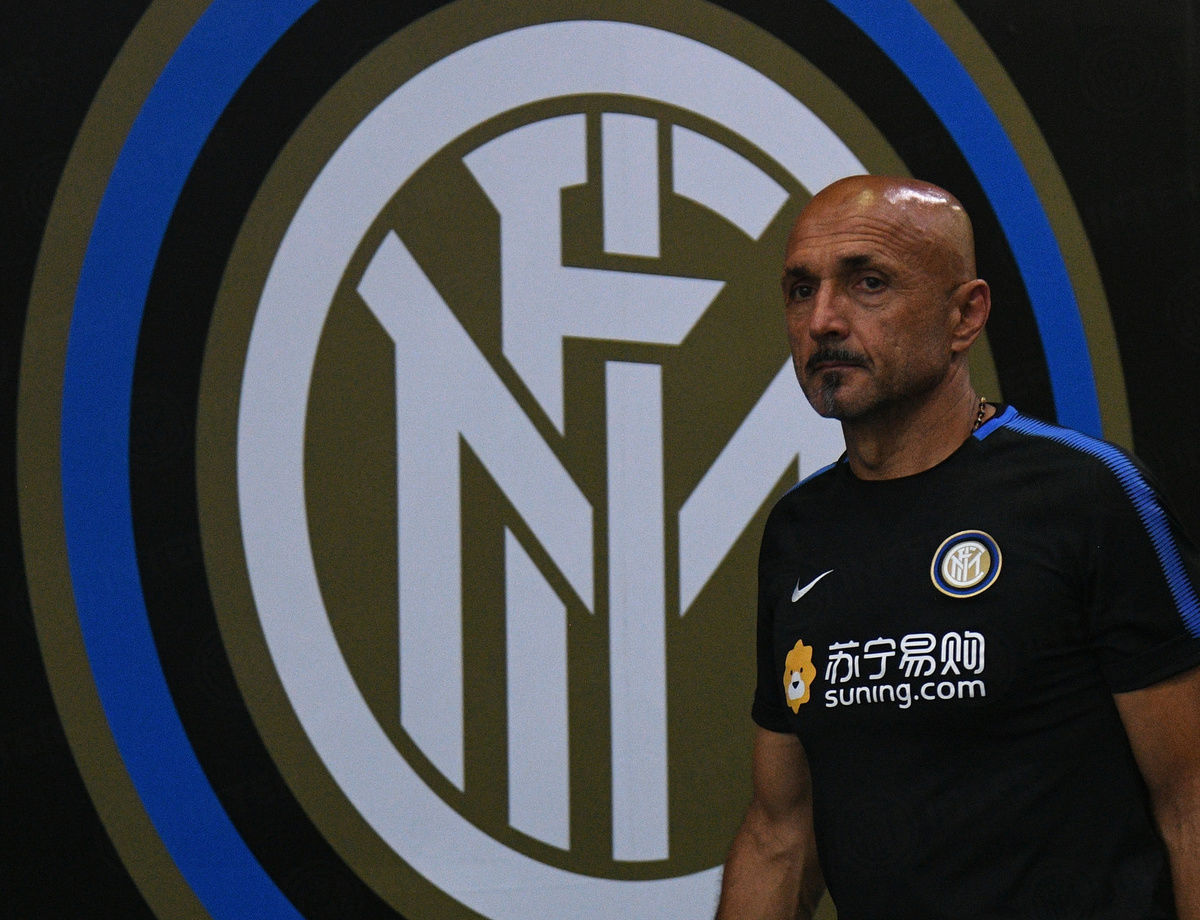 SPALLETTI: "I WANT MY TEAM TO HAVE A CLEAR IDENTITY"

SINGAPORE – Just 24 hours have passed since the win against Bayern Munich but already Luciano Spalletti has to start figuring out his team for the next one.

Chelsea are to provide the opposition on Saturday in Inter's second and last International Champions Cup Singapore fixture.

“We'll certainly make a few changes to our starting line-up but I haven't decided what yet,” the boss said at a news conference on Friday.

“A lot will depend on how training goes today and how the players feel muscle-wise.”

One player who definitely won't be involved against Antonio Conte's side is captain Mauro Icardi, who is continuing his recovery from injury.

“If everything goes to plan, Icardi should return to full training next week,” Spalletti explained.

The coach then fielded a series of questions about Inter's transfer dealings, but was keen to place the onus on the squad he already has to work with.

“We can't sit here thinking that someone will come in and sort everything out for us. The real difference between last year and this year has to come from the players who are already here. We know this club better than anyone else and we have to exploit our talents to the full – and there's no shortage of ability here.

“We've been able to show a glimpse of what we can do in our recent outings, and picking up good results in friendlies definitely helps, but what I really want to see is us playing with a clear identity.”

Spalletti was asked yet again about the possible departure of Ivan Perisic.

“There's been no noteworthy contact in the last few weeks and as far as I'm concerned there's nothing more to say. The more time passes, the harder it will be to replace him and the more I will oppose his departure.”

Next
In Singapore with Brooks Brothers