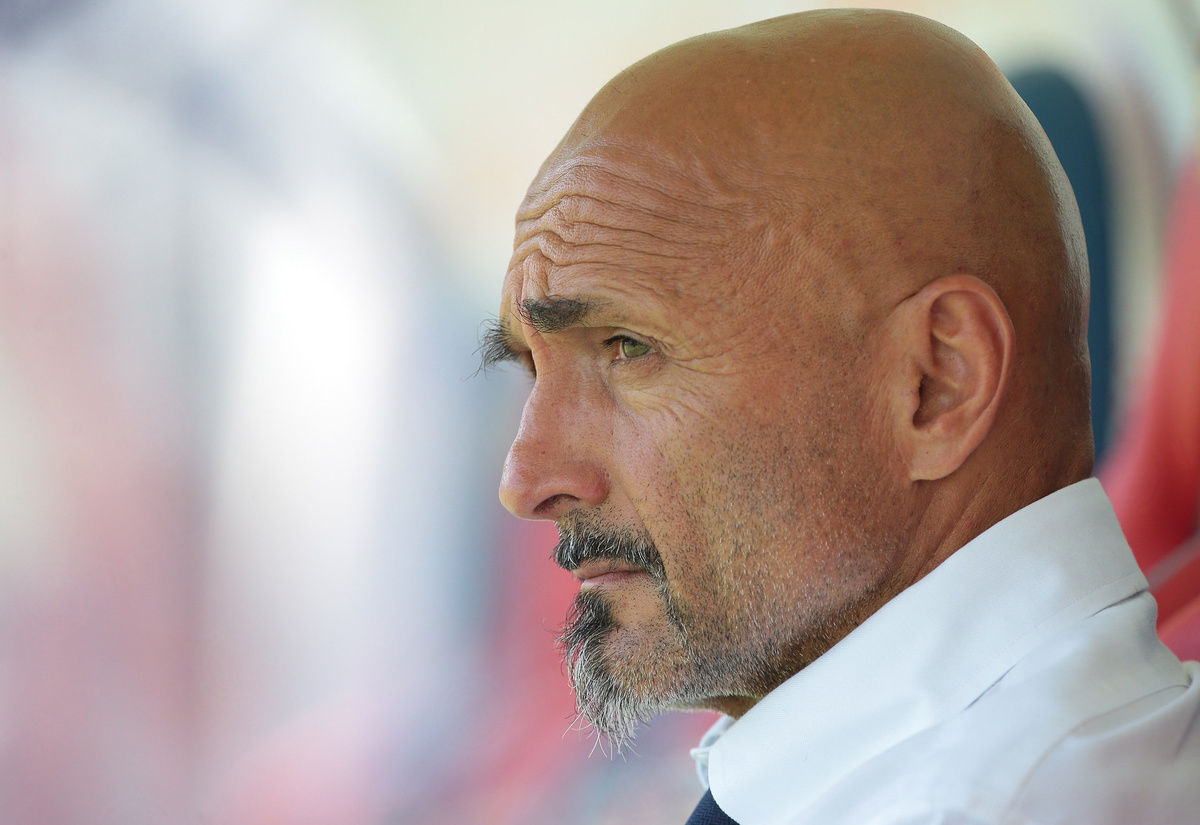 SPALLETTI: "THAT WAS A KEY WIN AND A SYMBOL OF GROWTH"

The Nerazzurri Coach after Crotone 0-2 Inter,"We're on the right road, we adapted to the difficulty with mental strength and personality"

CROTONE – Luciano Spalletti took charge of his 200th Serie A match as Inter picked up their fourth straight win this season at Crotone. “This win is really significant, it shows development” said the coach after the 2-0 win at the Stadio Scida. “It wasn’t easy, our guys did well and they played as professionals. The match was played in a certain condition as it was hot, the pitch was very dry and the wind caused us some problems in the first half. To have adapted to these conditions, that means that we have great quality. We were switched on for the entire 90 minutes and this is the most important development which is carrying the team forward.”

“We won a match that was crucial for us, we kept saying that all week,” Spalletti added. “We struggled a bit, Handanovic made two important saves but to win like that is a sign of adaptability, mental toughness and great personality. The road is still long, we have 34 games left and we have to be ready to play them in such a way that we can look to win as many as possible. We’re not getting carried away. We are on the right road but we have to keep quickly making steps forward.”

There was also time to speak about today’s two goalscorers. “Skriniar is a player who is always alert, he’s physical and he has personality. We put faith in him and he’s a tough starter for those who show faith. Perisic sacrificed himself a lot? Teams that want to get results think this way by dividing up strengths and weaknesses and by taking on responsibility when their teammates are in difficulty. Leaders show themselves when the team needs them and Ivan has shown that he is important in these opening matches.”

Finally, there was a comment after the #DerbyMilano in the Primavera fixture where Inter won thanks to an Odgaard hat-trick. “I offer my compliments to Stefano (Vecchi) for the result he picked up today.”

Next
Ranocchia: "A hard-fought but fundamental win"

Inter to face Shakhtar Donetsk in the Europa League semi-finals

Lukaku’s Europa League record and Barella’s eye for goal: all you need to know about last night’s win over Bayer Leverkusen