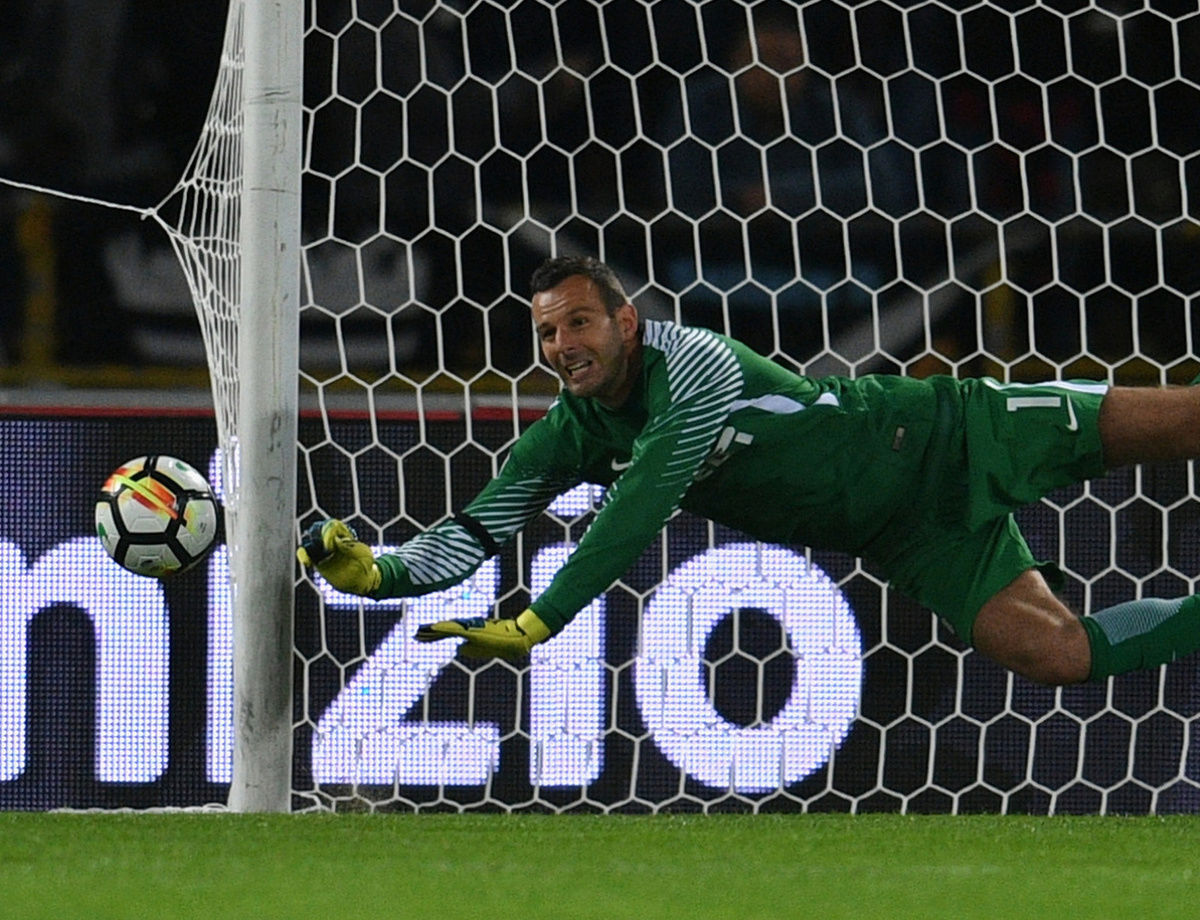 THE MAN OF THE MATCH FROM BOLOGNA VS. INTER

MILAN - The Twitter poll to decide who was the man of the match during the 1-1 draw against Bologna has ended with a total of 6343 votes cast. Samir  Handanovic came out victorious with 47 per cent of the vote, while Milan  Skriniar finished second with 24 per cent. Third and fourth were picked up by Mauro  Icardi and Matias Vecino, who received 21 and eight per cent respectively.

Next
Enjoy a special journey with Inter Club

INTER v JUVENTUS | It’s you, fans, that turn a big match into a great match