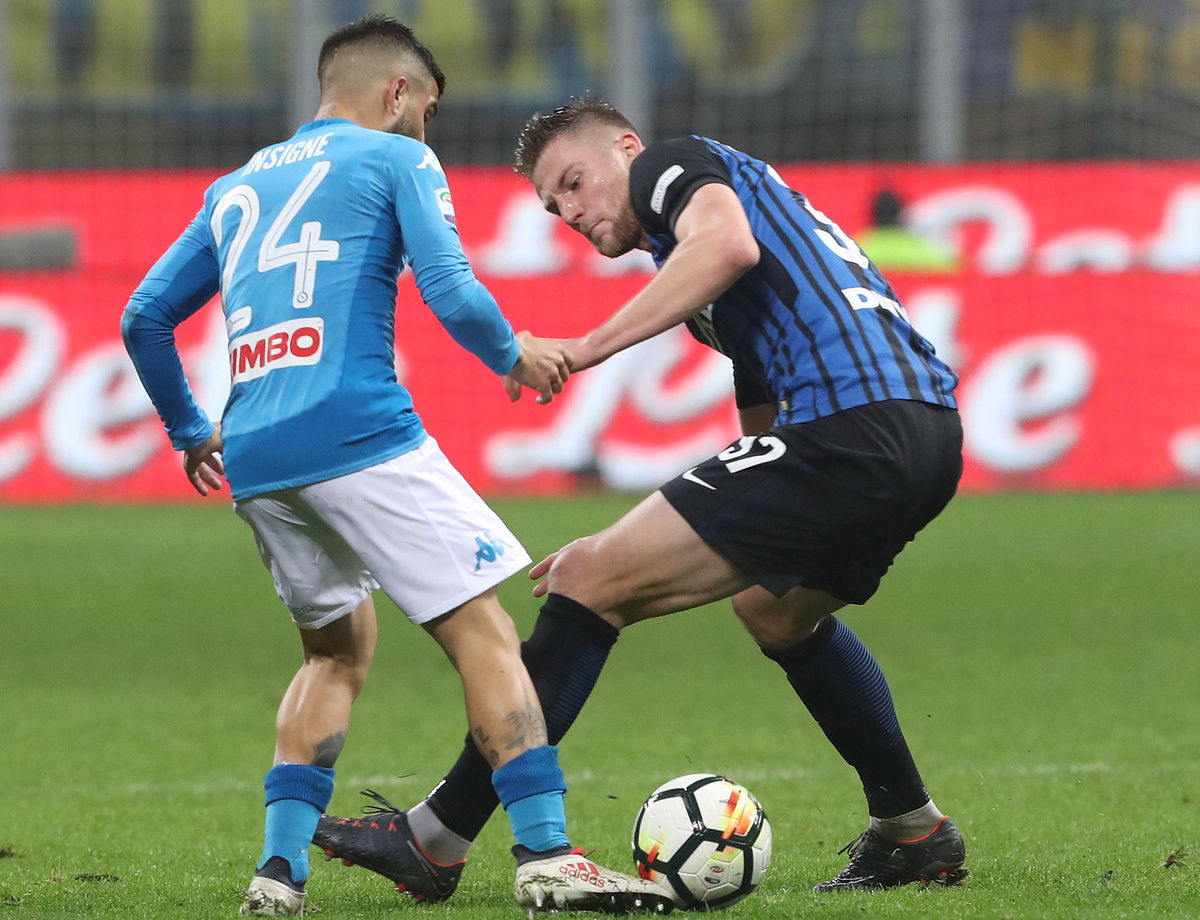 HERE'S YOUR MAN OF THE MATCH FROM INTER VS. NAPOLI

MILAN - A total of 6500 votes were cast in the Twitter poll to decide who was the Nerazzurri's best performer during Inter vs. Napoli.

Next
Sampdoria vs. Inter: Preparations to continue on Wednesday

Vote for Inter's May Player of the Month