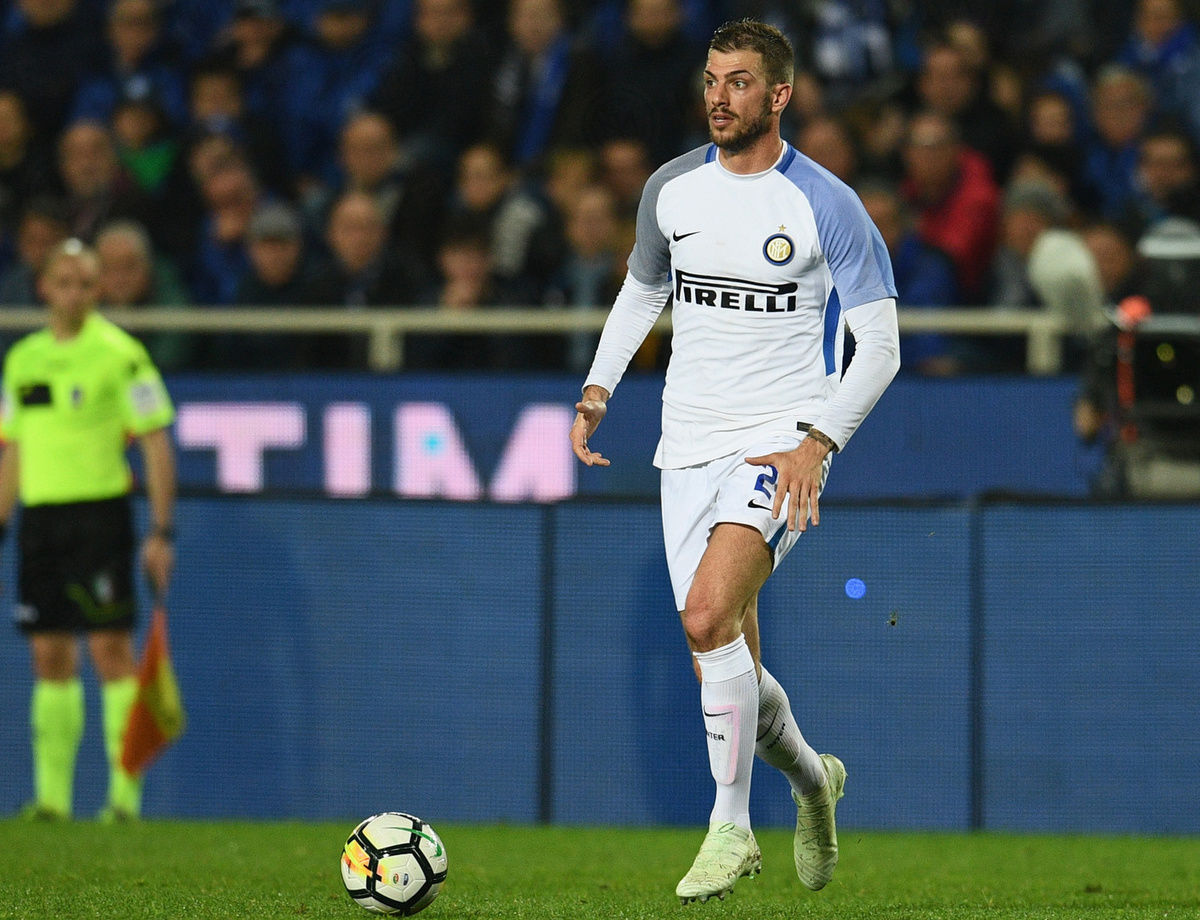 The Nerazzurri defender after the draw with Atalanta: "We made too many mistakes in the first half but there's regret about the chances wasted"

BERGAMO - Davide Santon featured for 90 minutes in the goalless draw at Atalanta. "We’re not happy with the draw, we’re Inter and we want to win every match. There’s still some regret about the first half where we were too sloppy as we misplaced too many passes but over the course of the match, we created various chances but we didn’t do well in making the most of them. We need to be more ruthless in front of goal, we’ve had a lot of chances in the past three games. Perhaps we deserved to get more points, we’ll see what the result is tomorrow in the Rome derby and we’ll keep playing until the end against the capital clubs to fight for the Champions League. We’re in the running and we’ll right until the final match of the season."

Next
Atalanta vs. Inter: All you need to know