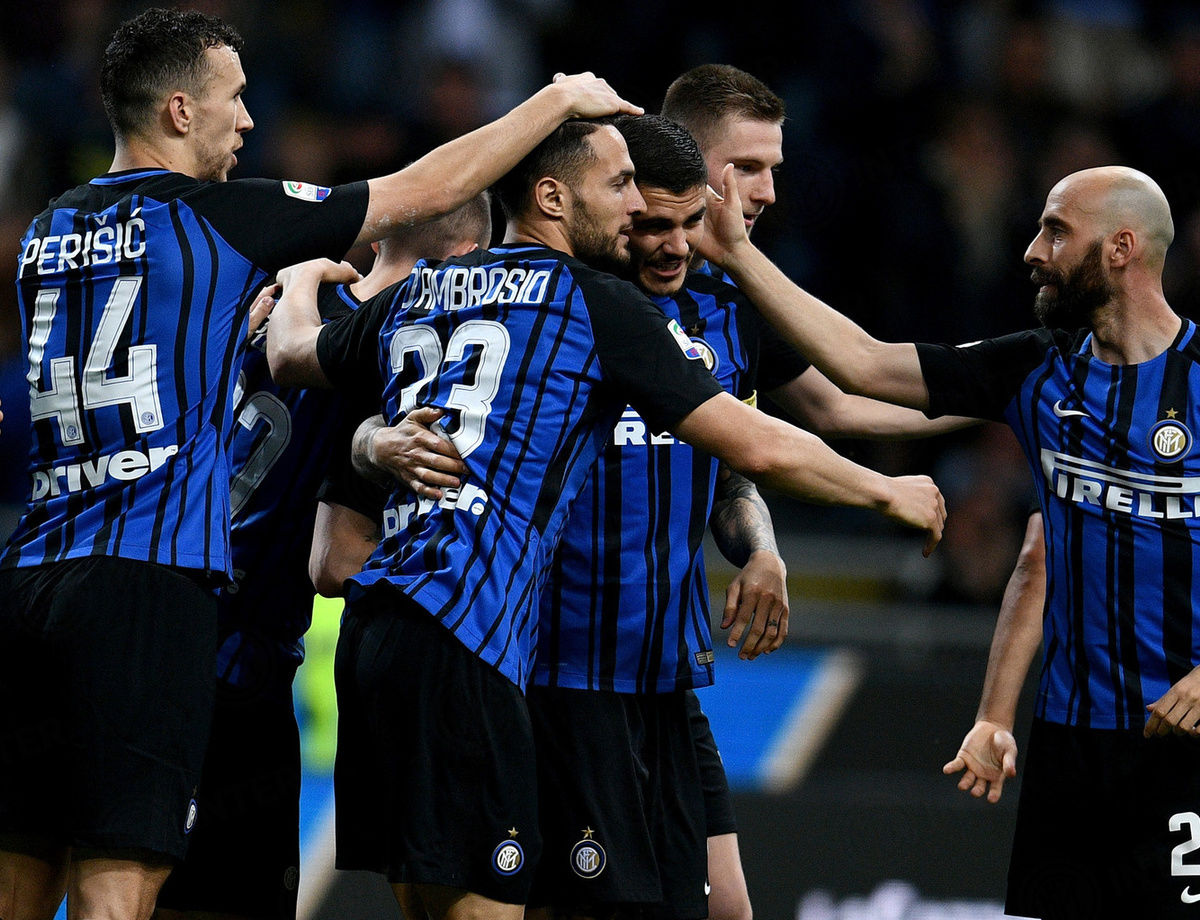 INTER 4-0 CAGLIARI: ALL YOU NEED TO KNOW

Together with Opta, all the stats and pieces of trivia from the match at San Siro

Together with Opta, here are the statistics from the match:

Next
Vote for the man of the match from Inter vs. Cagliari

Facts and Figures: 470 games for Handanovic and 20 goals for Lukaku