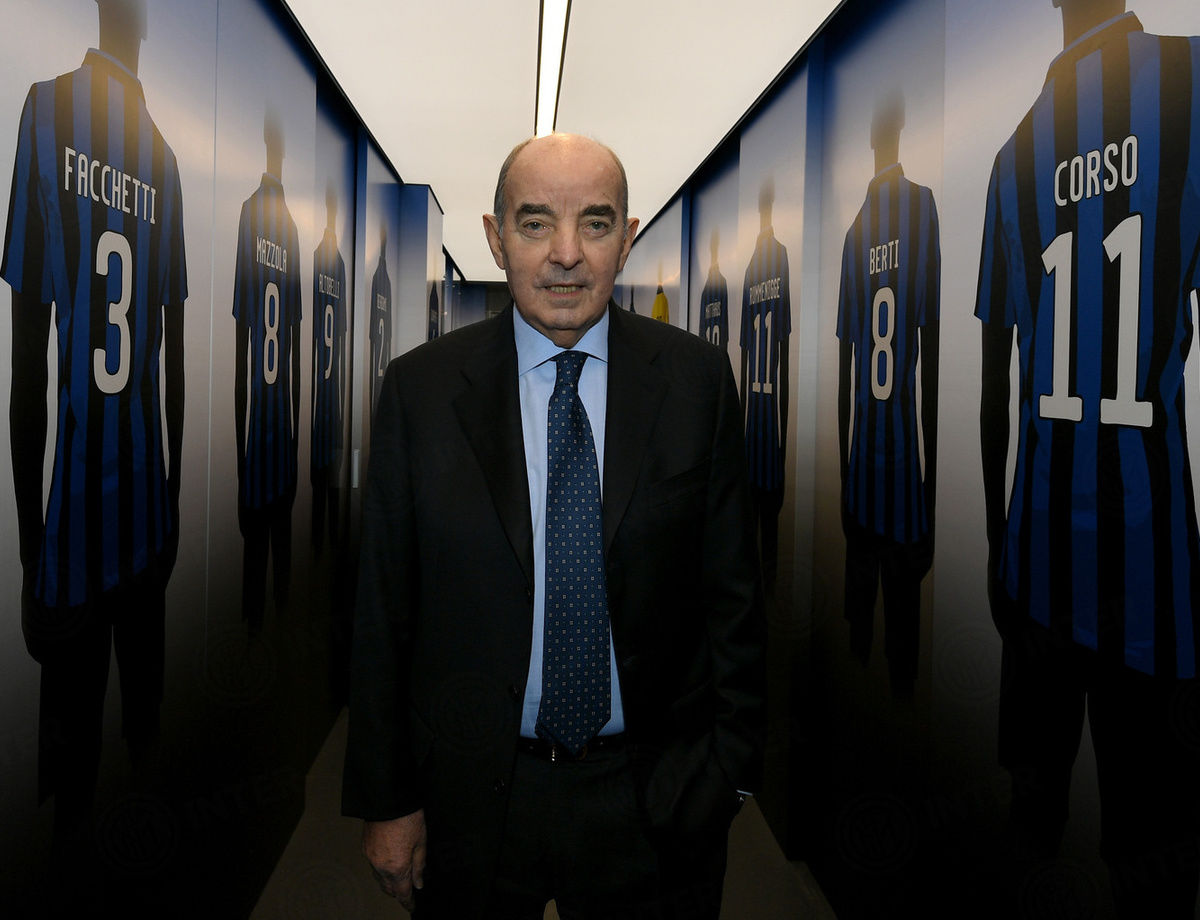 CORSO: "INTER VS. JUVENTUS IS A UNIQUE MATCH FOR US INTER FANS"

The Nerazzurri legend: "It will be a great pleasure to be at San Siro with my old teammates for the Inter Forever ceremony"

MILAN - It will be the Derby d’Italia on Saturday night between Inter and Juventus in a match that is different from all the rest. It will be even more special with four Inter Forever legends set to be honoured before the match. They are the stars of Helenio Herrera’s Grande Inter Mario Corso, Sandro Mazzola, Gianfranco Bedin and Aristide Guarneri. Ahead of the match, we caught up with the iconic Inter figure Mario Corso.

Inter vs. Juventus is always a special match with a historic rivalry, how are you experiencing things before the game?

The game against Juventus is always ‘the game’ for us Inter fans. There’s a unique rivalry between these two teams, in certain ways it goes deeper than that with our local Rossoneri ‘cousins’ Milan. The match against the Bianconeri is very keenly felt by the fans, it’s very important to do well.

Do you have a particular memory of matches between Inter and Juventus?

I played a lot of times against the Bianconeri but the match that I remember most fondly was certainly the one in 1963 (played on 28th April, coincidentally 55 years to the day before Saturday’s meeting). We won 1-0 in Turin with a goal from Mazzola in the first half from my assist. It was a wonderful moment, the win was also a decisive step in us claiming the Scudetto which was the first for the Grande Inter.

Let’s return to the present. How do you feel about Inter’s chances of qualifying for the Champions League?

At the moment, we’re playing very well. I’ve convinced that we can get the best result event against Juventus. Rafinha has been a very important addition to the team, I feel sorry for the absence of Gagliardini who was doing well but whoever replaces him will do so in the best way possible. I’m optimistic about Champions League qualification, I believe that the final result of this race with Roma and Lazio depends on us above all else.

On Saturday night, you’ll be a key figure in the ceremony for Inter Forever. How does that make you feel?

I’m really happy. It’s a great chance to meet up again with old friends such as Mazzola, Bedin and Guarneri who I’m always in contact with. San Siro is like a home for me. It’s always nice and touching to be there on that green grass with the stands full.

Next
Inter vs. Juventus: All the stats and trivia