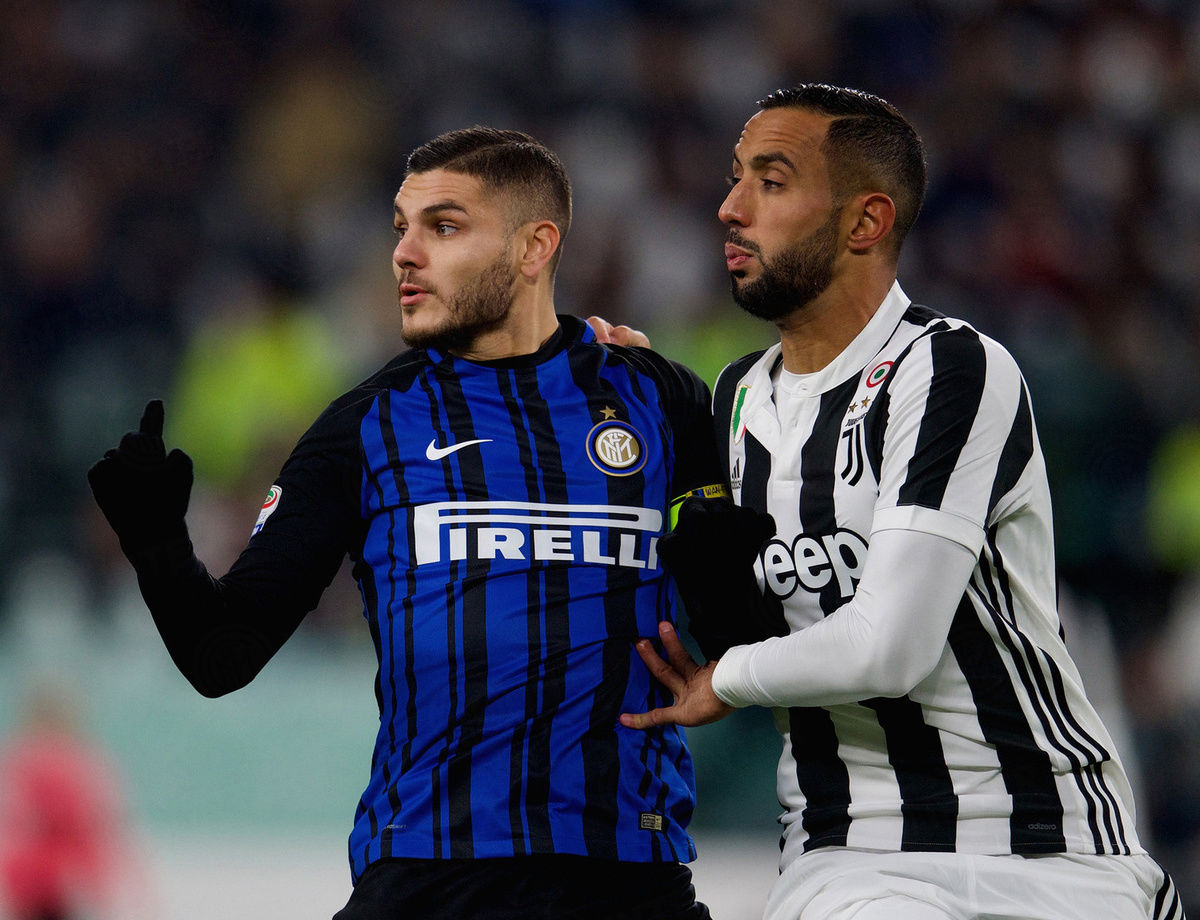 INTER VS. JUVENTUS: ALL THE STATS AND TRIVIA

Together with Opta, here are all the statistics for Saturday night's match at the Stadio Meazza

MILAN - San Siro is ready to welcome the Nerazzurri once again to play on home turf against Juventus on Saturday evening. Together with Opta, here are all the statistics and pieces of trivia ahead of the fixture. Juventus have lost in their last two trips to face Inter at San Siro: 3-0 in the Coppa Italia and 2-1 in the league. Inter haven’t lost at home since doing so to Udinese in December. Since then, there have been four draws and four wins with four of the victories coming from the last five home matches. The Nerazzurri haven’t conceded at home for four matches and the last time that they kept five consecutive home clean sheets in the league was back in April 2010. Inter are the team who have played the most crosses this season in Serie A (715) and the team with the most goals stemming from crosses from the wings (16).

Miranda is set for his 100th Inter appearance in all competitions. Davide Santon is on the verge of 100 Serie A appearances while Borja Valero is one away from 200. Ivan Perisic has matched his goal (11) and assist (8) totals from the last Serie A season. His goal proved decisive in September 2016’s match against Juventus when Inter won 2-1. Seven of Perisic’s eight league assists have led to Icardi goals, five of which came at San Siro.

Antonio Candreva used to play for Juventus, making 16 appearances in the second half of the 2009-10, season scoring two goals. Milan Skriniar is Inter’s only outfield player to have featured in all 34 league matches this season. Rafinha has provided an assist in his last two league appearances and he has created the most shooting opportunities for his teammates since the start of February with 24 chances created. João Cancelo has the highest average number of touches in the league for a non-Napoli player per 90 minutes with an average number of 99 touches from 900 minutes played overall.

Mauro Icardi has scored seven in his past ten Serie A appearances against Juventus (one in his past five), three of these came in his four league appearances at the Stadio Meazza. Before Icardi, only three players in Inter history have scored a minimum of 26 goals in a single Serie A season: Angelillo, Nyers (three times) and Meazza. Angelillo was the last to do so in the 1958-59 season when he scored 33.

Next
Inter vs. Juventus: All the information on the match

The MVP of Inter vs. Fiorentina is...

Open Access | Behind the scenes of Inter vs. Fiorentina

Lautaro from outside the box, Lukaku on opening day: all you need to know from Inter vs. Fiorentina

Choose the MVP from Inter vs. Fiorentina!