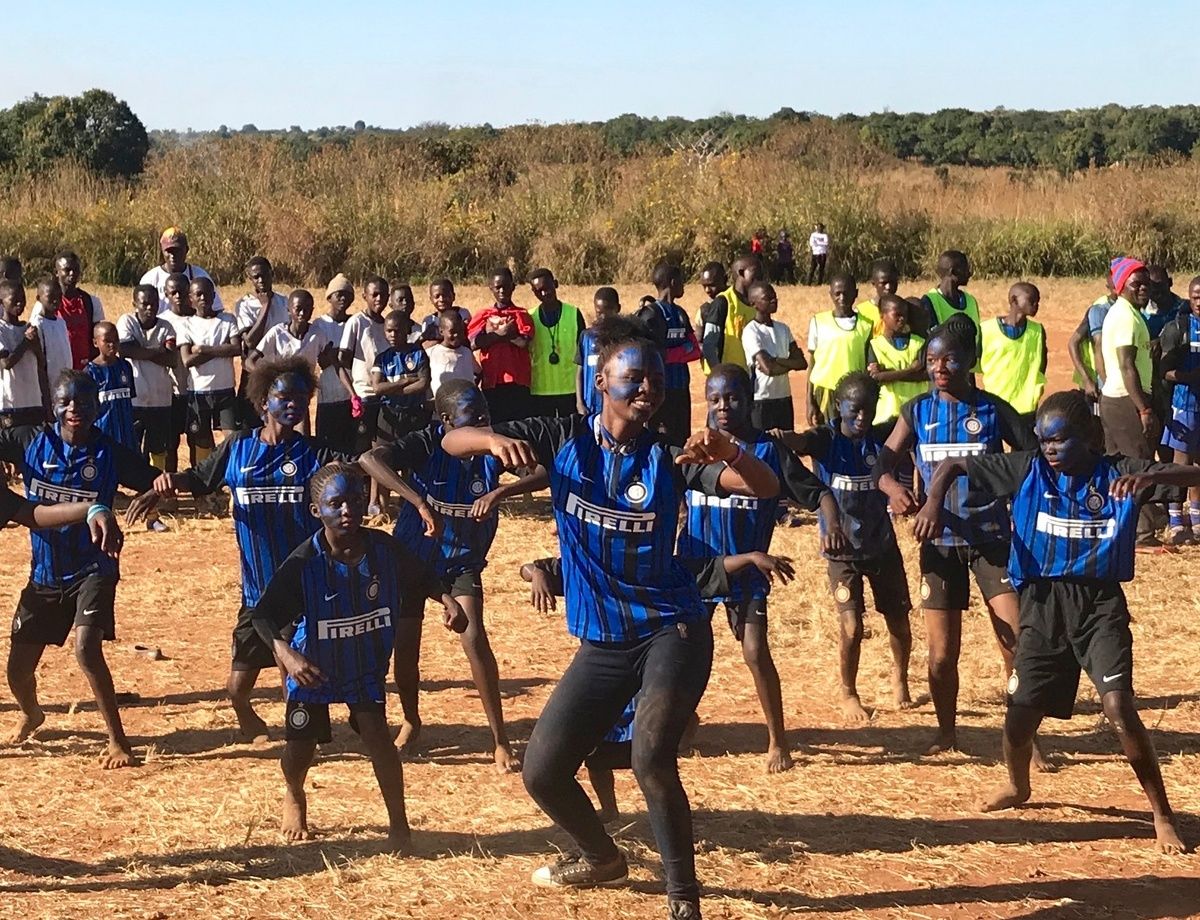 INTER CAMPUS CONGO: A PARTY FOR ALL

During the second visit of the season, a tournament for all the boys and girls was held in addition to activities on the pitch and in the classroom

The five centres involved in the project in Lubumbashi in the Congolese region of Katanga are all very different from one another, both in sociological and geographic terms. There’s Jemaa Yetu primary school, the rural village of Cawama, the Bumi and Bakanja welcome centres for abandoned children and finally there’s GoKongo where the project supports the daily work of a school linked to a farm. Such diversity adds to the beauty of the project in Congo and it also brings added importance to the football tournament that was organised for the boys and girls for the final day of our mission. It allows the teams from the different centres to face each other on the reddish earth at the pitch in Cawama where the hot sun didn’t discourage the locals from gathering to watch on, ready to spring classic pitch invasions following goals. It was a special crowd that went from singing in support of one team before getting behind the other moments later. Overall, it was a real party that everybody played a part in.

As with any party, there had to be music with the girls of Cawama putting on a spectacular dance while dressed in Inter gear with their faces painted black and blue. For the boys and girls who take part in the project, it was a unique opportunity to make friends and play together while their coaches also had the chance to swap ideas. For us, it was further proof that this project exists thanks to the involvement and participation of all. 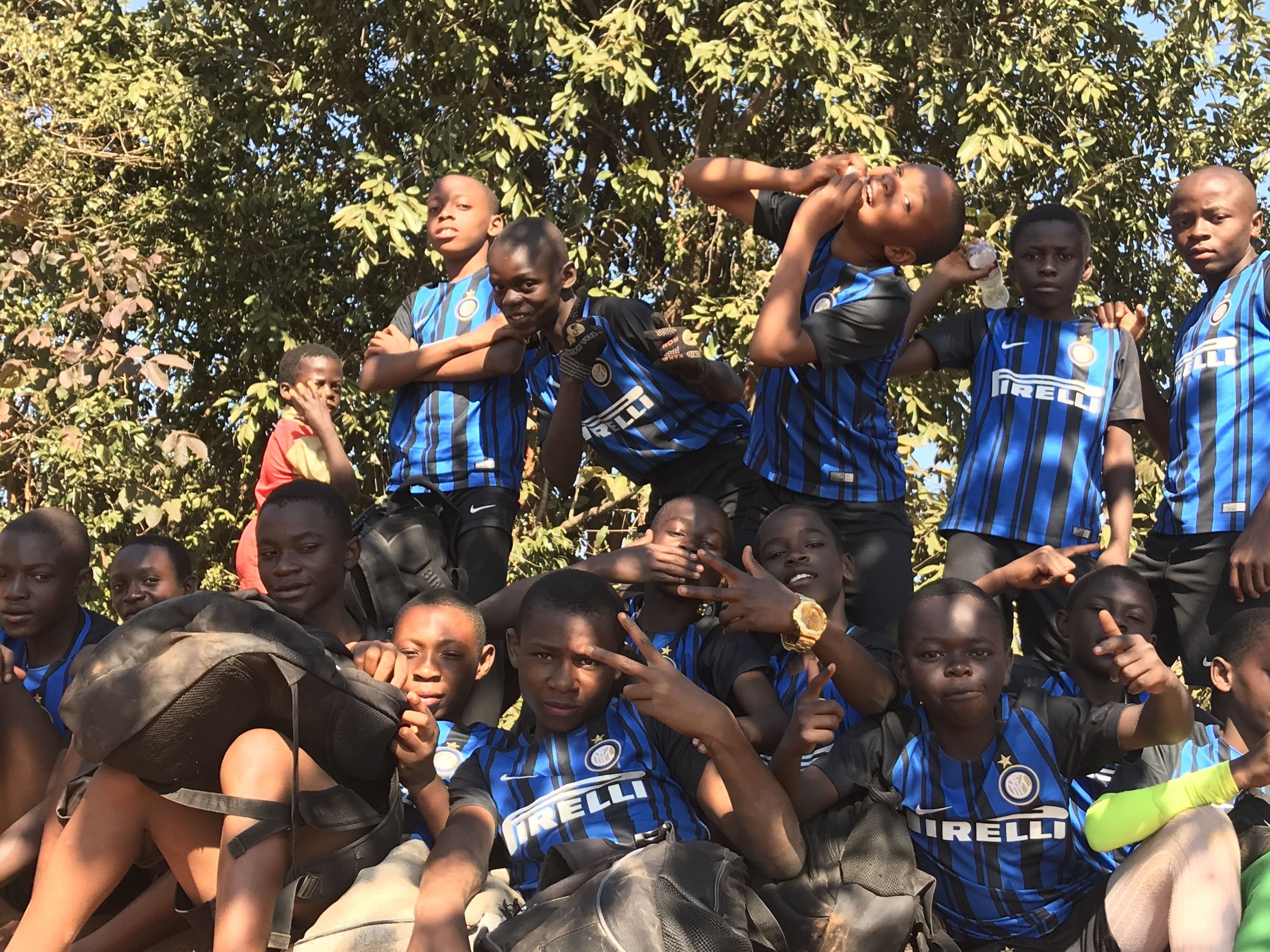 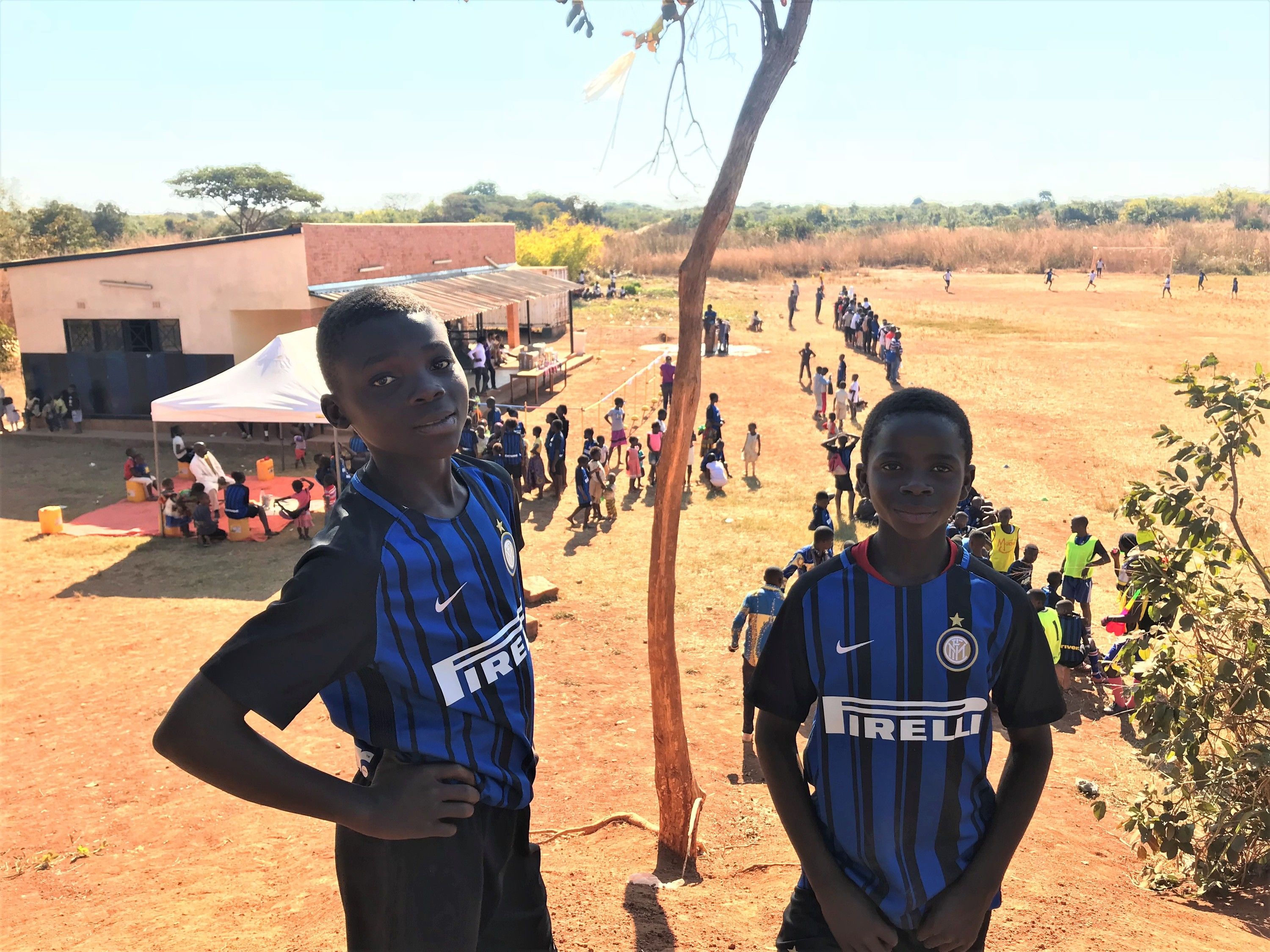 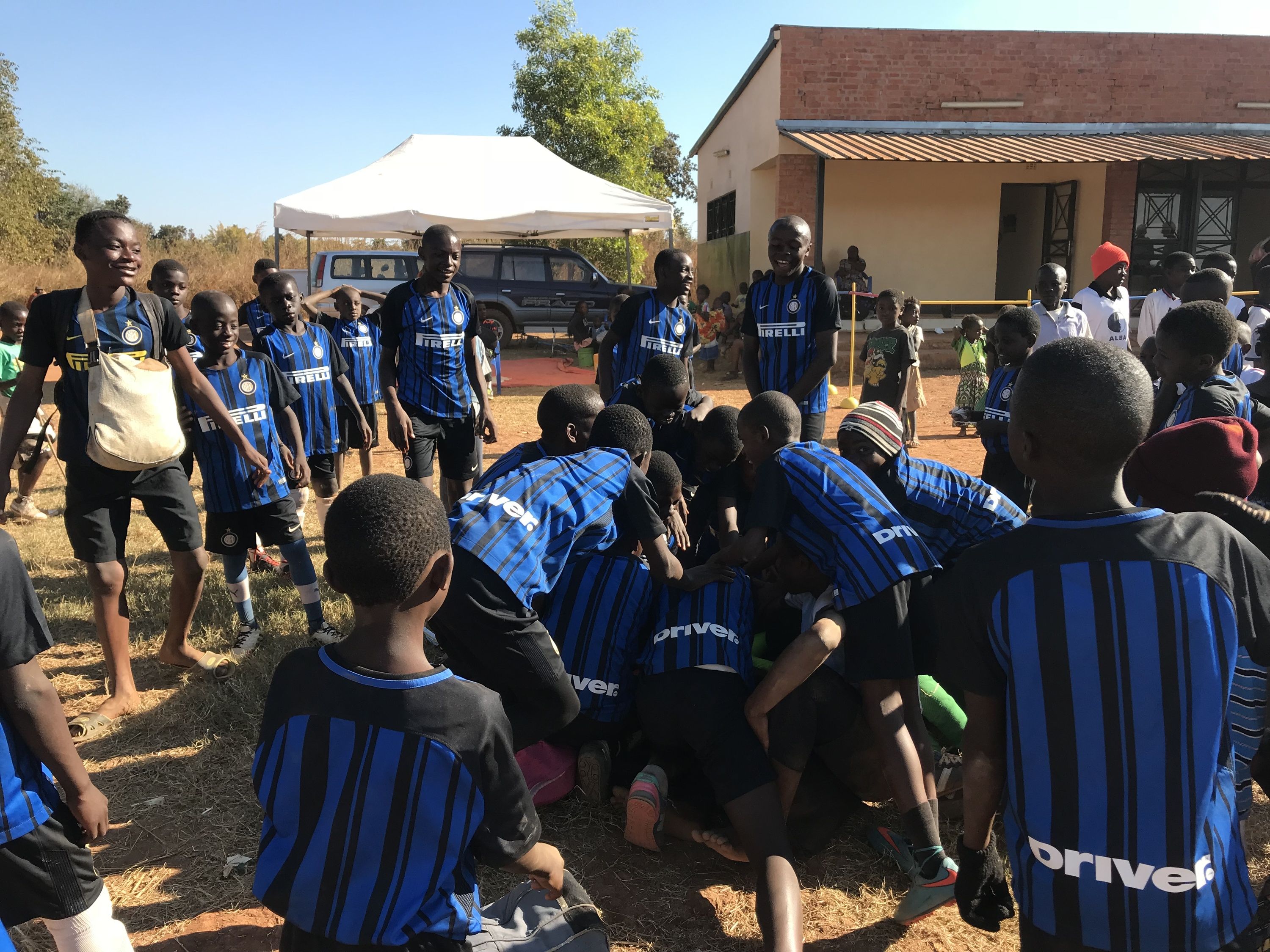 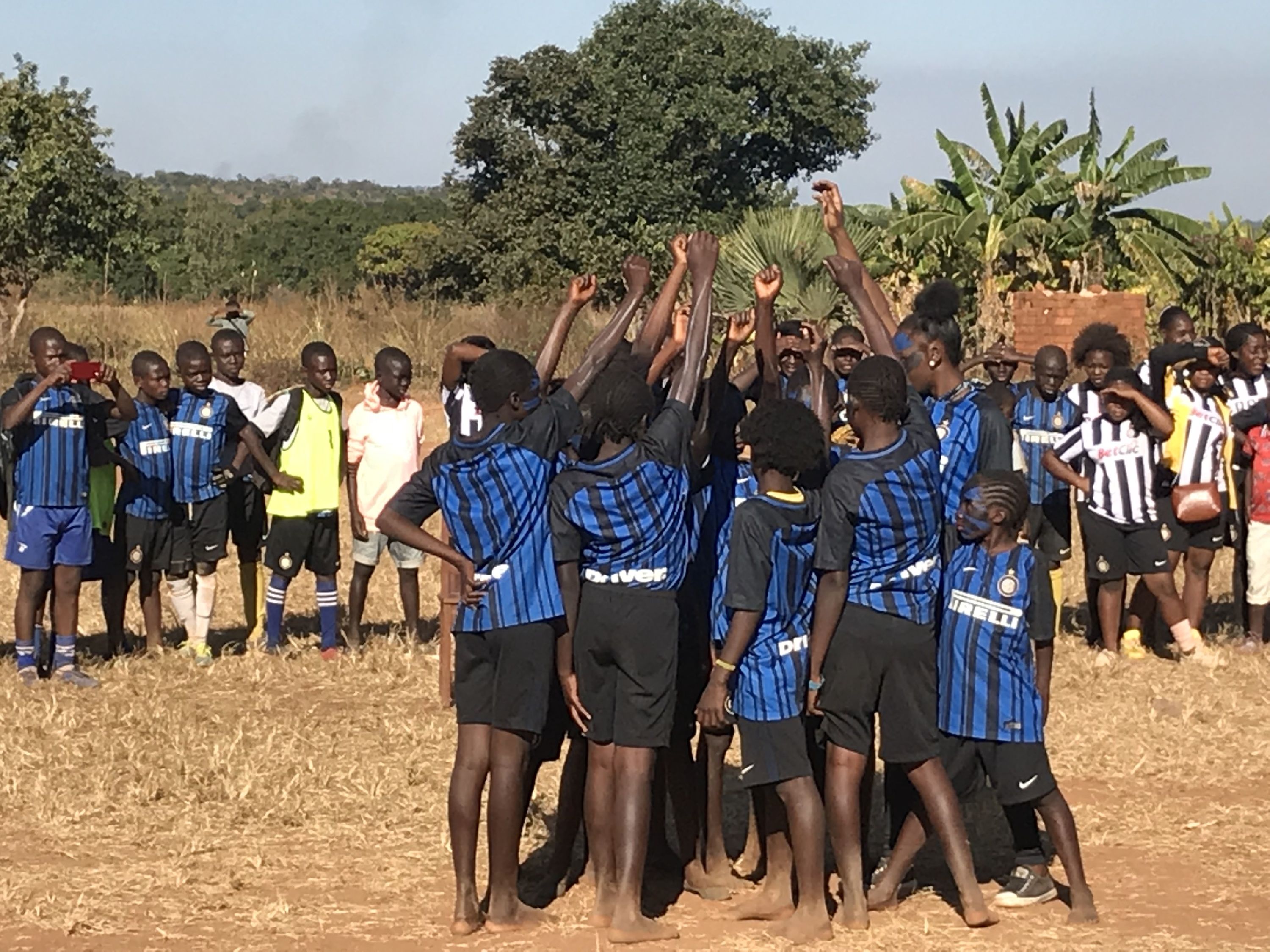 Next
Ausilio: Radja Nainggolan is a key player

Focus on Mexico: Inter Campus through the eyes of its protagonists

Inter vs. Fiorentina: stats and trivia