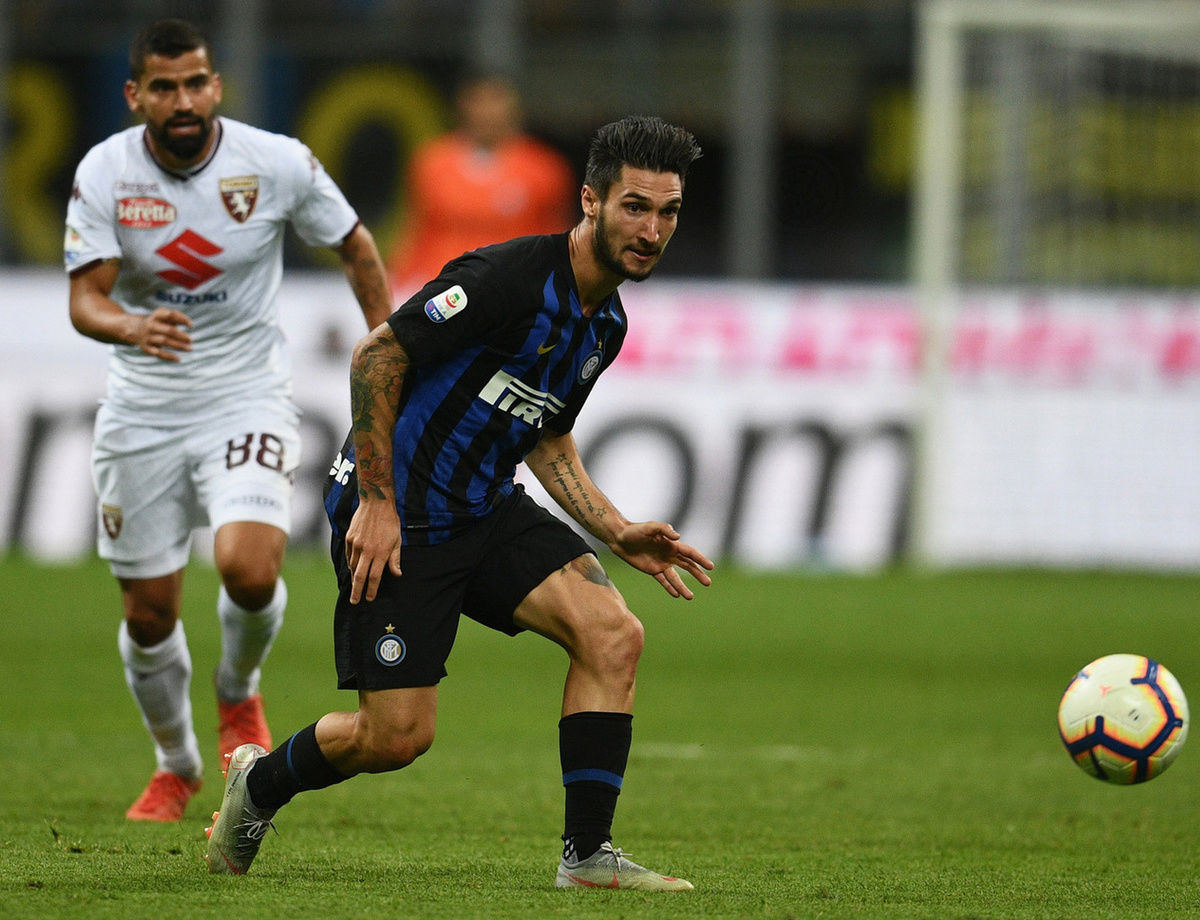 The Nerazzurri forward had this to say after Inter vs. Torino: "It was very exciting to make my San Siro debut"

MILAN - Matteo Politano spoke live on Facebook and to Inter TV after making his first Nerazzurri appearance at San Siro on Sunday: “We put in a good first half, but there’s a lot of regret for the second. We reacted badly after they scored to make it 2-1. We lost concentration and we can’t allow that to happen.

“I must admit that I was very emotional during the first 10 minutes of my San Siro debut. With the great support, it’s a shame that we couldn’t celebrate with a win.

“I should’ve done better and I’m sorry to all of the fans. To prepare in the best way possible for our next game, then we’ll talk about our play from the first half and we’ll also discuss what we didn’t do in the second.”

Next
Inter vs. Torino: All you need to know