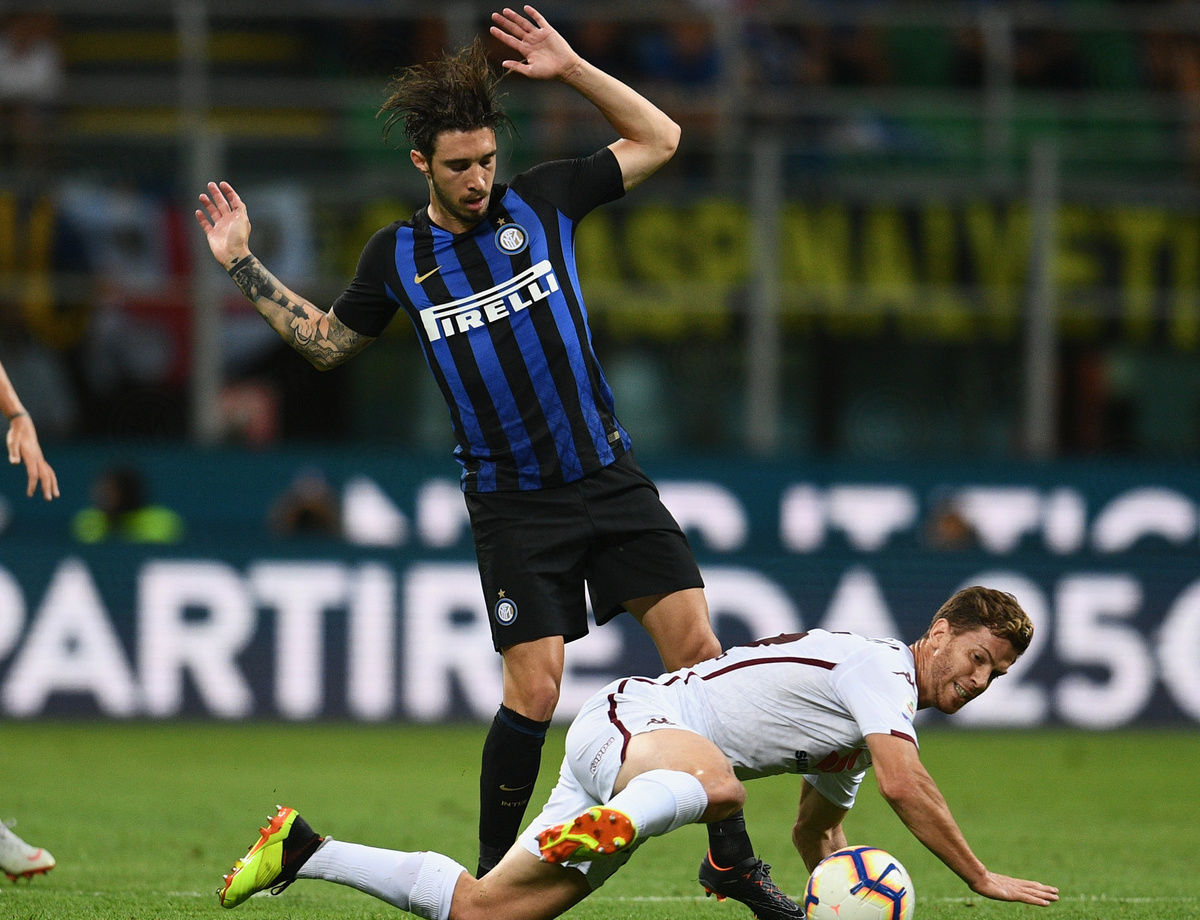 VRSALJKO: "SAN SIRO WAS FANTASTIC, I'M SORRY FOR THE FANS"

The Croatian after the 2-2 draw against Torino: "The first half was positive, we couldn't play as we know how in the second half"

MILAN - Croatia full-back Sime Vrsaljko spoke after making his Inter debut in the home draw against Torino. "I’m sorry for our fans, we did well in the first half. But then in the second half, we weren’t able to play as we know how. We need to look forward and think positively and give 100 per cent, starting from the Bologna match. I had a slight physical issue during the game but it’s nothing serious. I’ve only been training here for two weeks, I’ll need time to find my best form even if this obviously isn’t an excuse. My debut at the Meazza? To play here in this stadium in an Inter shirt is wonderful."

Next
Spalletti: "We lost our way after conceding"