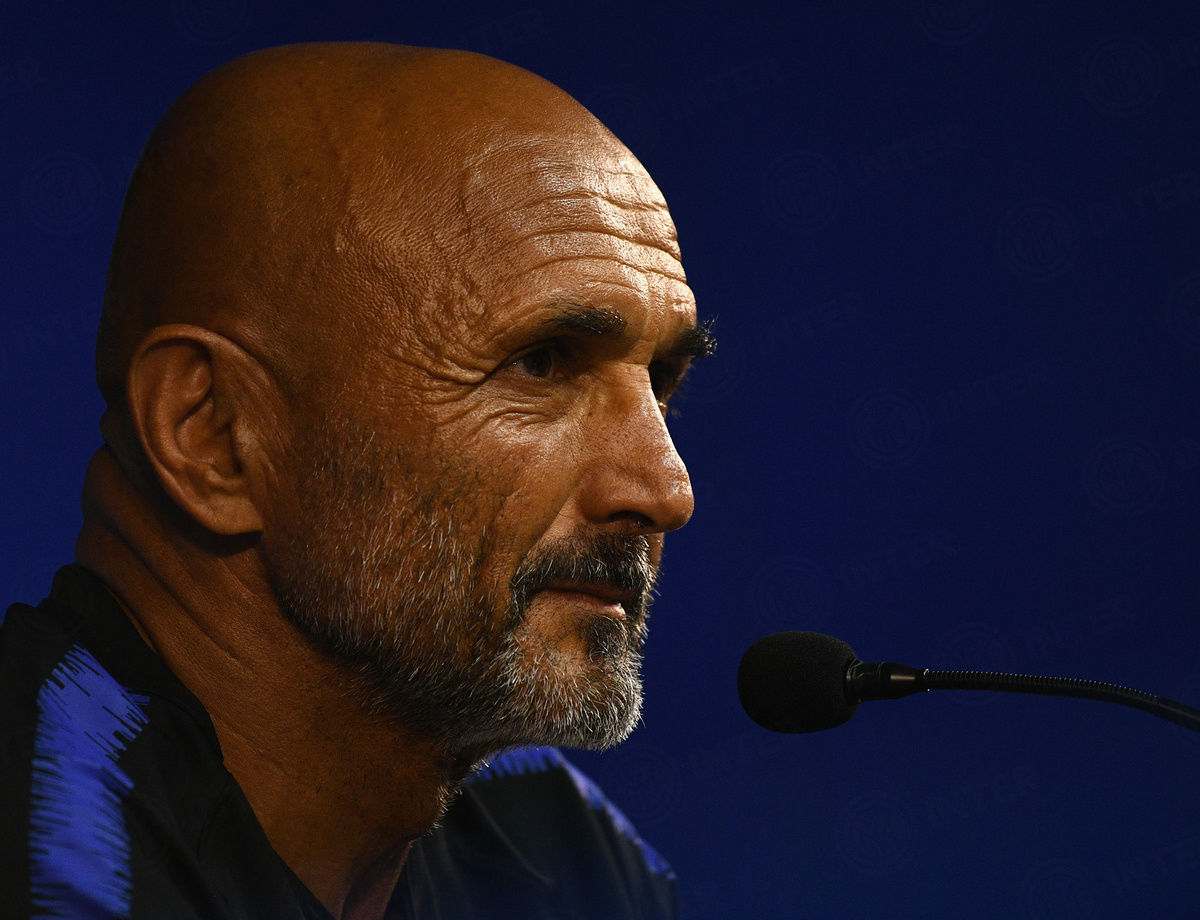 SPALLETTI: "WE'VE PREPARED IN THE RIGHT WAY FOR BOLOGNA VS. INTER"

The Coach in his press conference before the match at the Dall'Ara: "We have to do well to manage episodes, we're happy to be in the Champions League"

APPIANO GENTILE - Luciano Spalletti attended his pre-match press conference at the Suning Training Centre a day ahead of Bologna vs. Inter. "In these days, the team has been working hard to prepare for the match at Bologna, professionally looking to fix the mistakes that we made at the end of the last game. There are lots of new players and some of our players went all the way at the World Cup. We all knew that this could have an effect on the start of the season for us but we’ll be able to show our full potential soon."

"We need to do well to manage moments and stay balanced. I’m convinced that this team developed over the course of last season and the Champions League qualification sorted a lot of things. But obviously, the opening results need to be improved. Nainggolan’s comeback? He has some characteristics that we lacked last season and he can certainly give us something extra but our team is strong and in any case, we need to be able to make the most our qualities."

It was inevitable that there would also be questions about the Champions League draw: "We paid the price for being in pot four but the crucial thing is that Inter are playing in the Champions League again. The group is very difficult, we’ll have to show that we can play at the same standard as our fearsome opponents."

Finally there was also a comment on Karamoh’s situation. "There is the possibility that he goes away to play consistently, we’ll see what happens in the coming hours."

Next
Gatherings and help of the divine variety in Angola

The official line-ups for Inter vs. Pisa